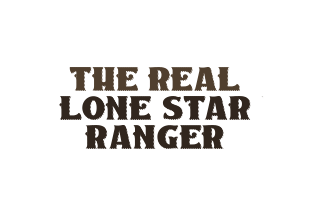 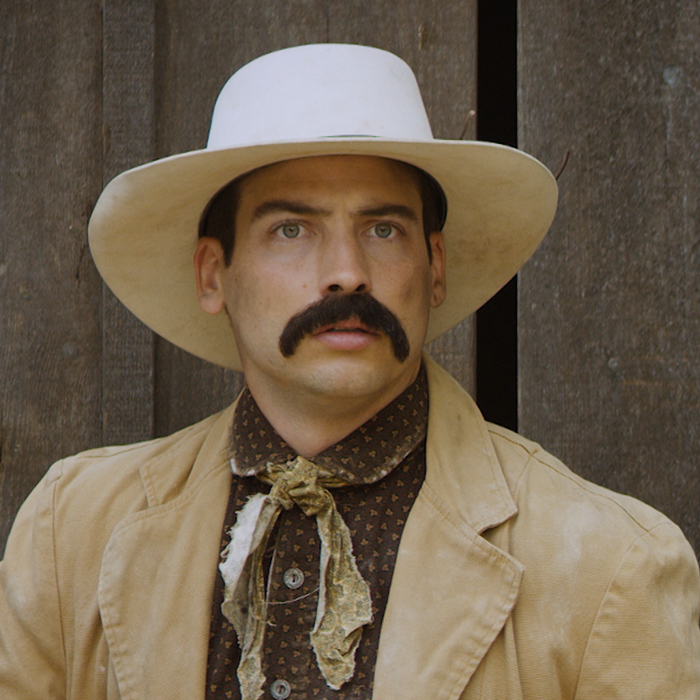 The story behind the real Lone Star Ranger. In pursuit of a killer, a young Texas ranger, Ira Aten, teams up with John Hughes, a reclusive rancher, who once tracked down a gang of horse thieves on his own. On the route to justice, Aten and Hughes form an unlikely bond, despite the fact that Hughes wants nothing to do with the rangers. Together, they ultimately nab the bad guy and end his reign of terror. In the end, Hughes reconsiders a career as a ranger and transforms from loner to lawman. His takedown with Aten was just the first throughout his legendary career that went on to inspire the popular novel, The Lone Star Ranger.