Before they fired phasers and explored the vast vacuum of space, INSP stars toted six-shooters and blazed trails in the American Old West.

As the iconic show Star Trek celebrates its 50th Anniversary, we celebrate the stars who started their journey to the final frontier on some of our most popular shows. 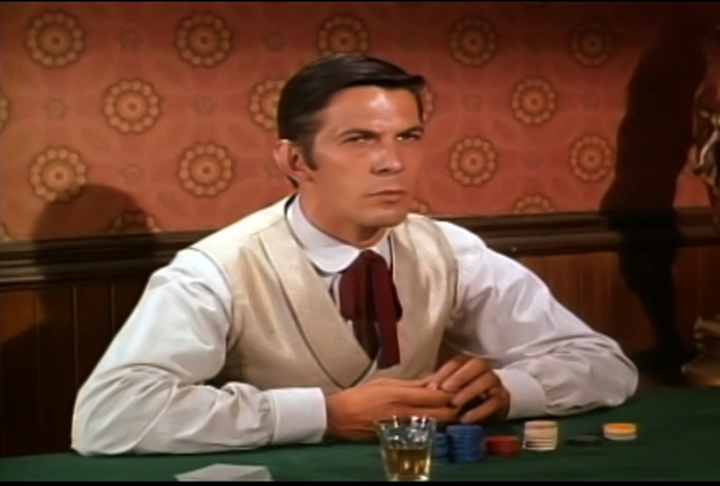 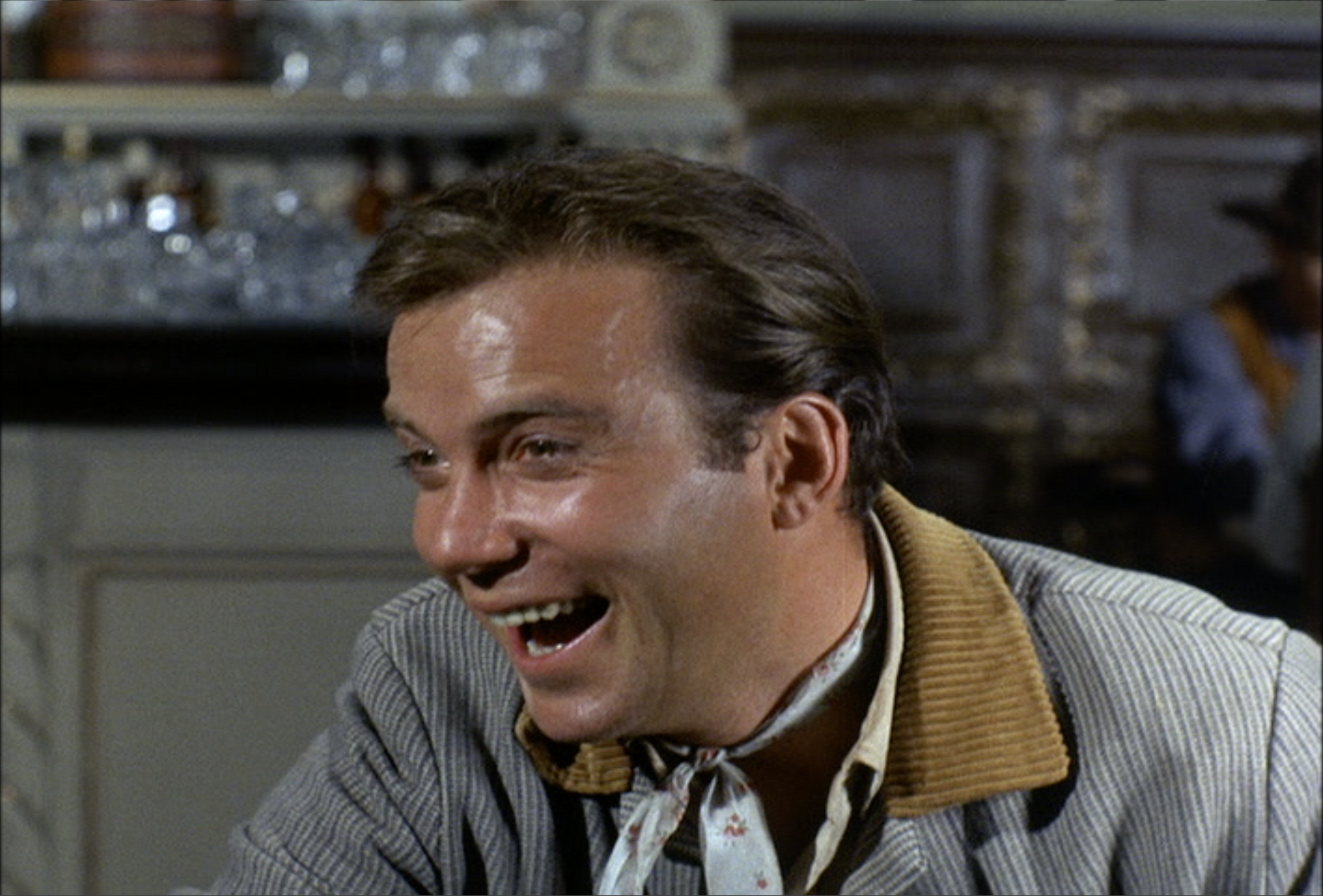 DeForest Kelley (Dr. McCoy) appeared in Bonanza and The Virginian 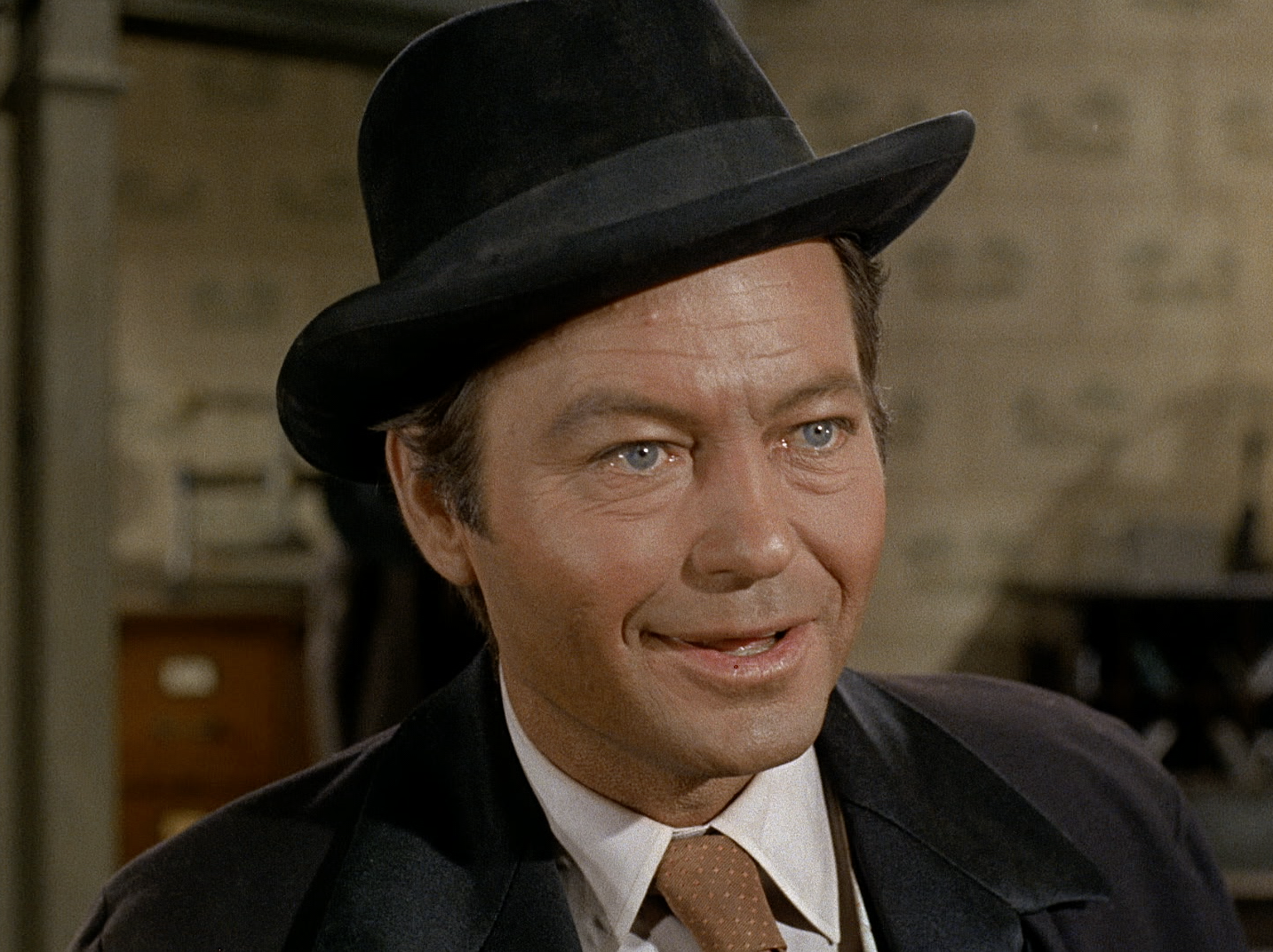 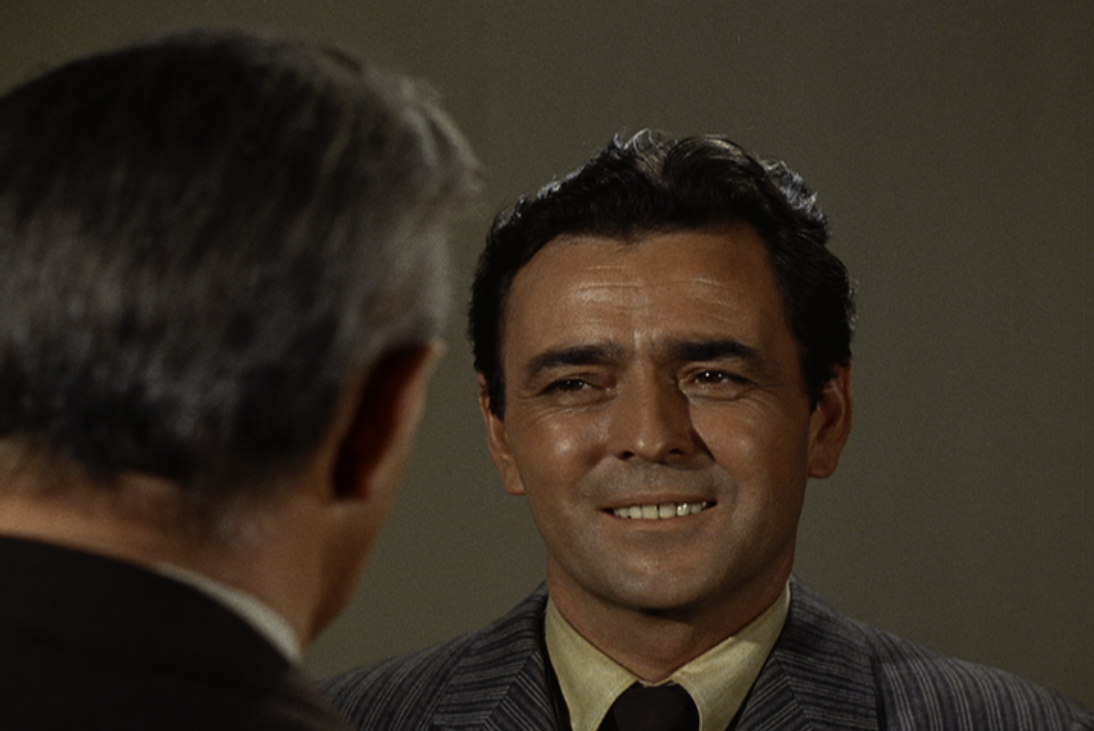 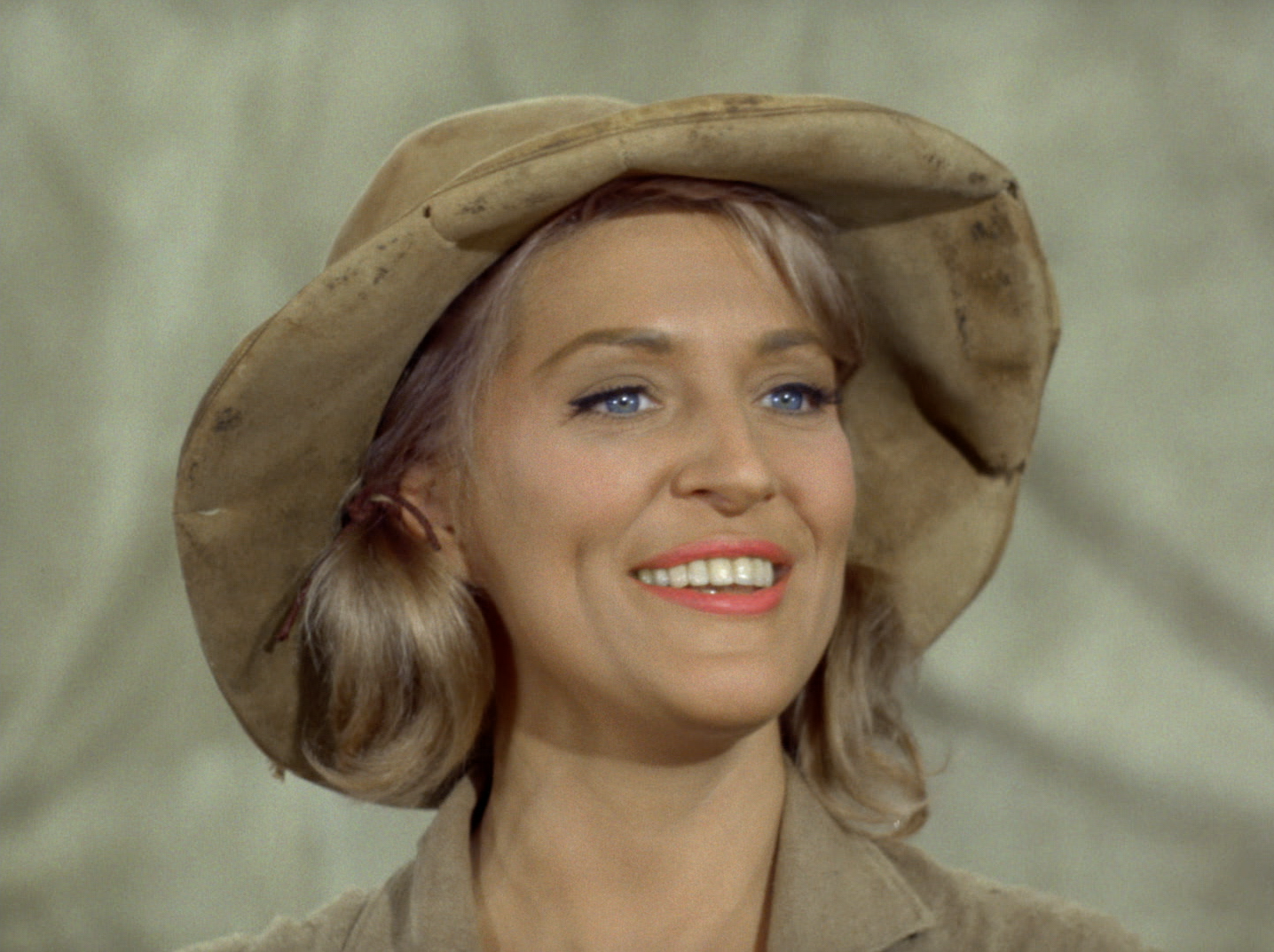 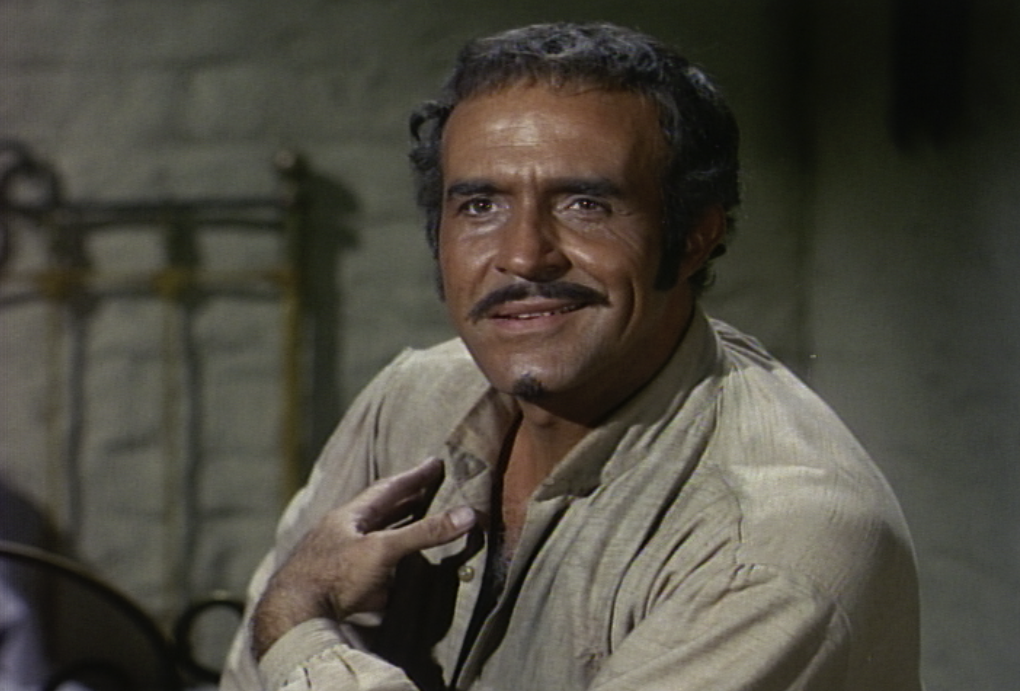 And then there’s the other frontier—the legal frontier! 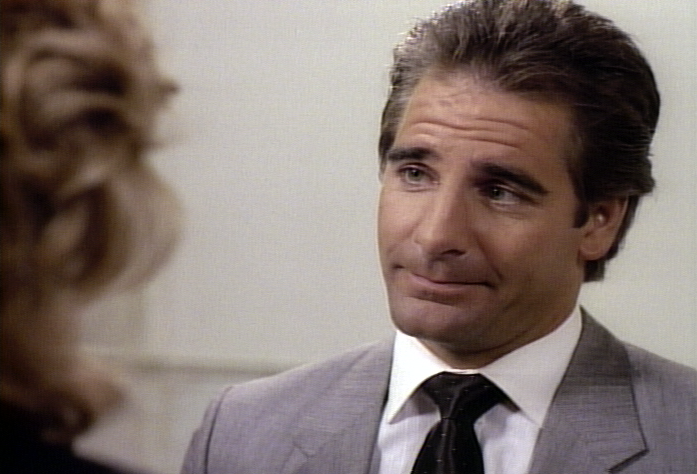