A once notorious outlaw and a retired lawman join forces to rid Texas of its latest scourge: the next generation of outlaws, bandits, and scoundrels.

Twenty years ago, Captain Owen Hayes of the Texas Rangers made a name for himself—and even got the girl—when he put notorious outlaw John Henry Lee behind bars. Now that all these years have gone by, Lee is older but doesn’t seem much wiser. He gathers together his old posse and within hours of his release from jail, they rob a bank of $20,000 in gold. 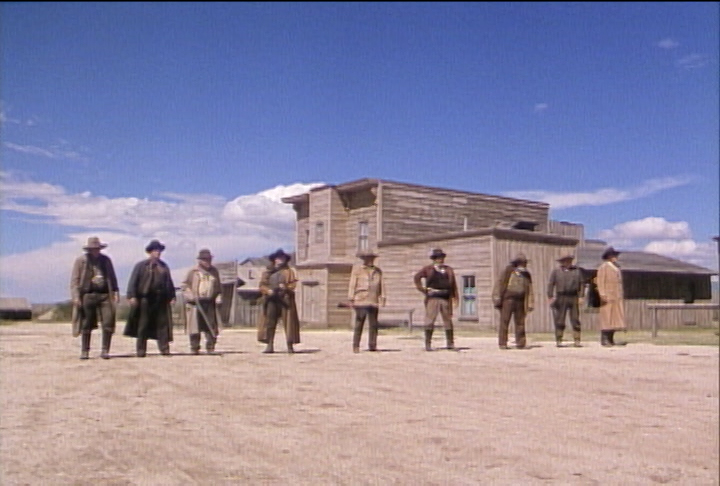 Hayes is furious. He might have put Lee away all those years ago, but he feels responsible since he helped secure Lee’s parole for good behavior. He knows

very well that Lee will go back to the original scene of the bungled crime, so he gathers his own gang to go after Lee and put him back in jail where he belongs.

But Hayes is not the only one with plans where John Henry Lee is concerned. Time stands still for no man, as the thief and the Texas Ranger will soon find out. There’s a new gang of outlaws in town…and they are young, hungry, and equally determined to steal that gold and make a name for themselves.

Now this unlikely duo will have to join forces to rid Texas of this wet-behind-the-ears scourge. But do they have what it takes to hold their own—and give the younger band of outlaws “what for?”