An unlikely friendship forms between a vagabond widower and a runaway teen as they work and travel their way through the west, crossing paths with dangerous people along the way.

Coming out of retirement for the last feature film of his career, Roy Rogers stars as Mackintosh, a vagabond widower, who is exploring the west and working odd jobs during his travels to stay afloat.

While passing through Dickens, Texas, Mackintosh’s car troubles lead him to spend a little time in town, where he meets TJ. After a tumultuous relationship with his mother’s boyfriend came to a head, TJ decided to take a chance on his own and head to the Pacific Ocean, a place he always dreamt of visiting. With no money, TJ resorts to stealing as a means to get by. While he attempts to steal an apple at the local general store, Mackintosh steps in just as the storekeeper is about to close in on TJ for theft. Macintosh covers for him, and they become fast friends. 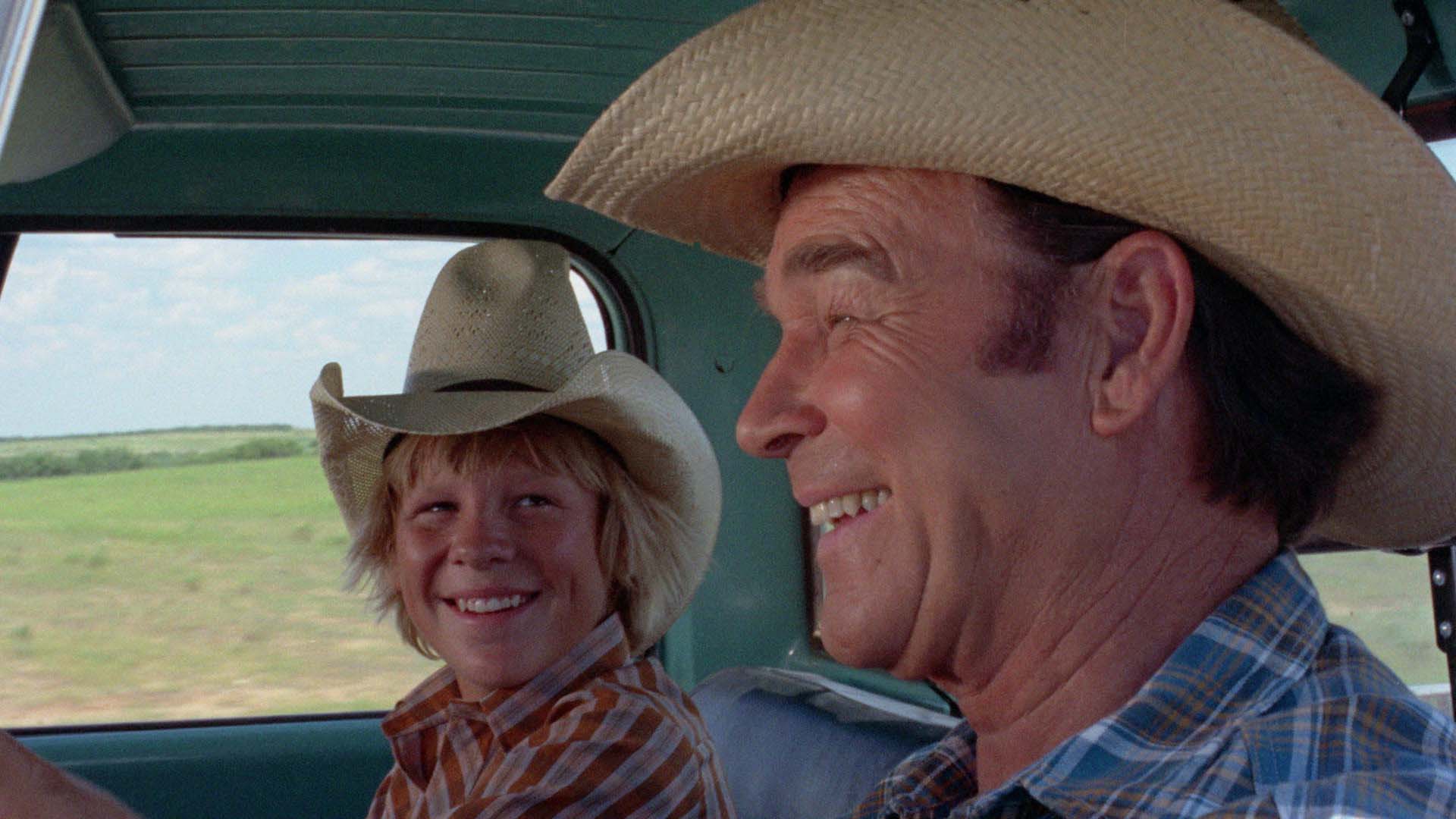 The two go their separate ways, but reunite at a bar in a nearby town where TJ is working as a busboy. When a local drunk named Cal accuses TJ of stealing his wallet, and things start getting physical, Macintosh once again steps in to protect him, taking down Cal with ease. This time, TJ decides to stick with Macintosh, and the two head out to look for work.

While at the cabin, Macintosh and TJ’s friendship cultivates into a father-son type of bond. Coincidental run-ins between Mackintosh and Maggie Jenkins spark speculation of an affair, among the other ranch hands. They take their suspicions to Luke, Maggie’s abusive husband. Luke confronts Macintosh about Maggie with a punch in the face. Being the bigger man, Macintosh lets it go due to Luke’s intoxication but warns him that he won’t be so lucky next time. When Luke turns up dead, the other ranch hands point the finger at Macintosh and decide to take justice into their own hands.

Now Macintosh must prove his innocence before it’s too late. This modern-day western is an action-packed drama with a whole lot of heart that showcases the power of friendship, integrity, and new beginnings.

Carrie Nation: Temperance with a Temper Carrie Nation was born into a troubled family in Kentucky in 1846. Her father struggled... READ MORE