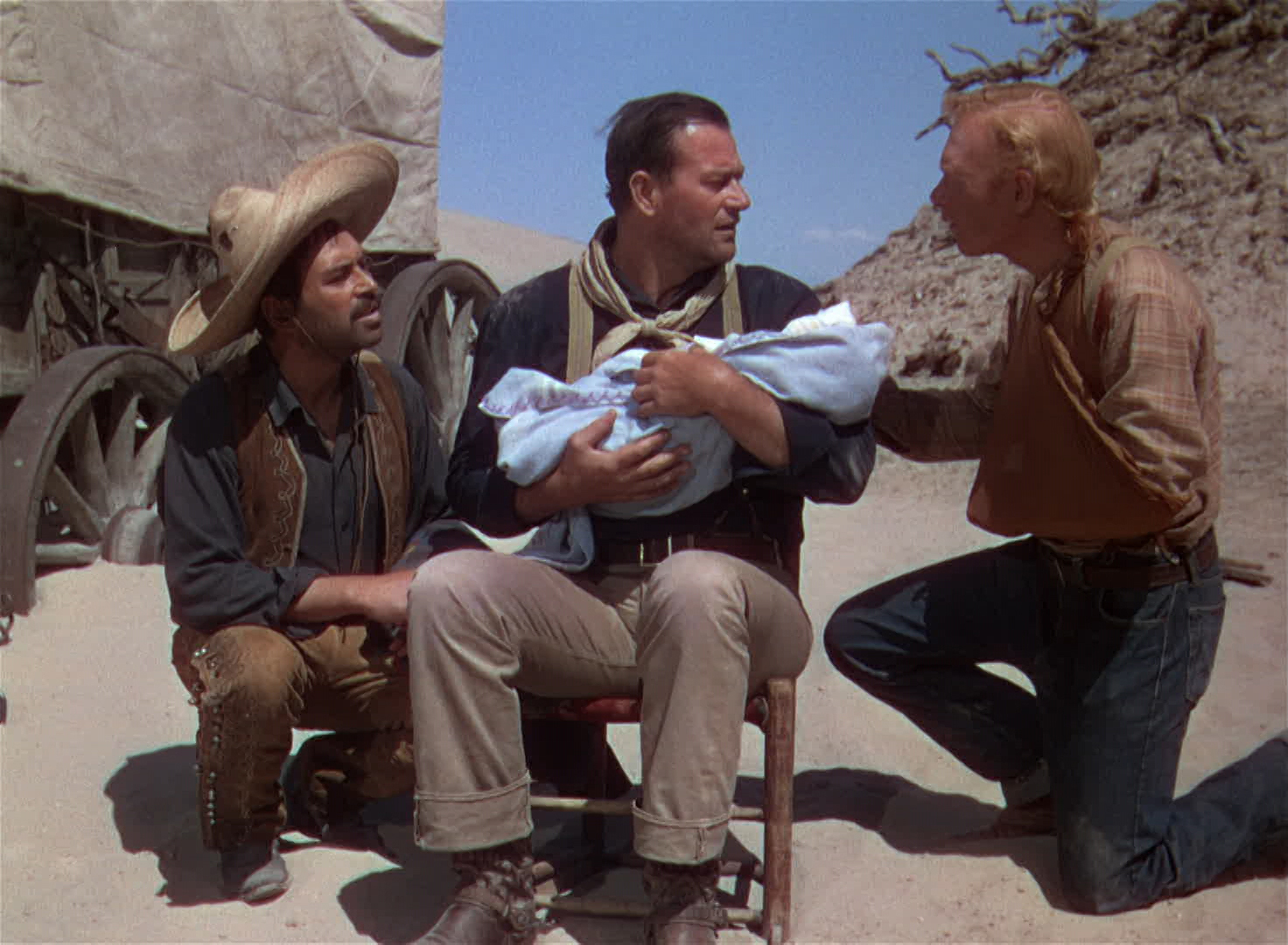 The Duke Lives! Inside the New John Wayne Exhibit—Winner of the Best Museum in Fort Worth 2022!