Big mega-marathon celebrations are coming your way as we pay tribute to these all-time favorite Westerns that premiered in September back in the day: Gunsmoke, Bonanza, The Big Valley & Daniel Boone.

Big mega-marathon celebrations are coming your way to pay tribute to these all-time favorite Westerns that premiered in September back in the day. So, practice your cowpoke swagger and get ready for 4 action-packed, binge-worthy, wild west days throughout the month! 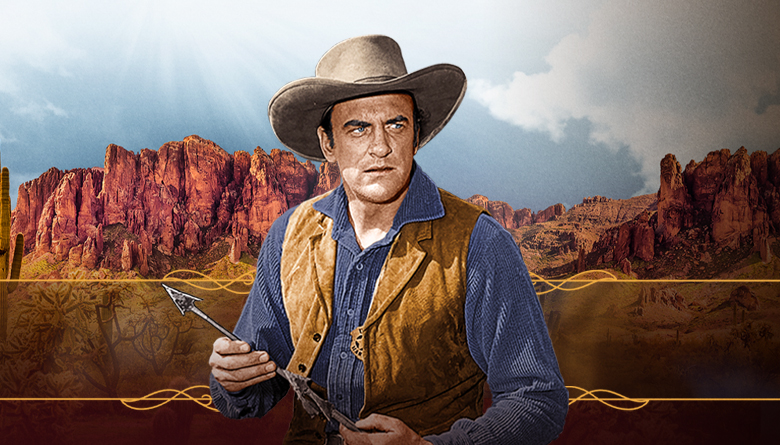 Gunsmoke premiered on September 10, 1955 and went on to become a huge hit, and timeless favorite. Settle in for more than 20 hours in Dodge with the first and last episodes from the first 11 seasons of Gunsmoke! 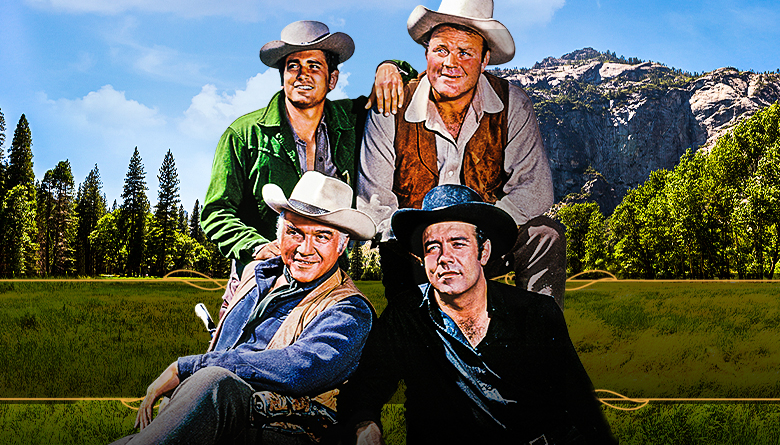 Bonanza premiered on September 12, 1959 and fans soon became enthralled with the Cartwright family. In this 6-hour marathon, we’re featuring all of your beloved Bonanza characters, culminating with the 1993 television movie, Bonanza: The Return, starring Michael Landon, Jr. and Dirk Blocker. 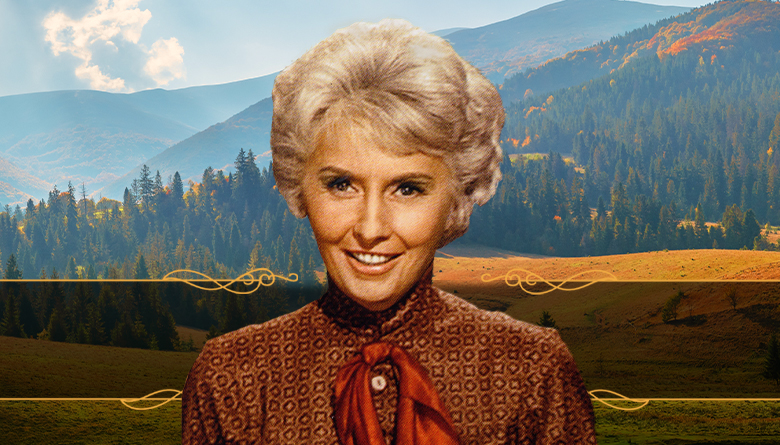 The Big Valley premiered on September 15, 1965 and gutsy, independent matriarch Victoria Barkley and her family continue to entertain fans as they defend their land and fight for justice in 1870s California. Saddle up for 6 hours of episodes from all 4 seasons of the series. 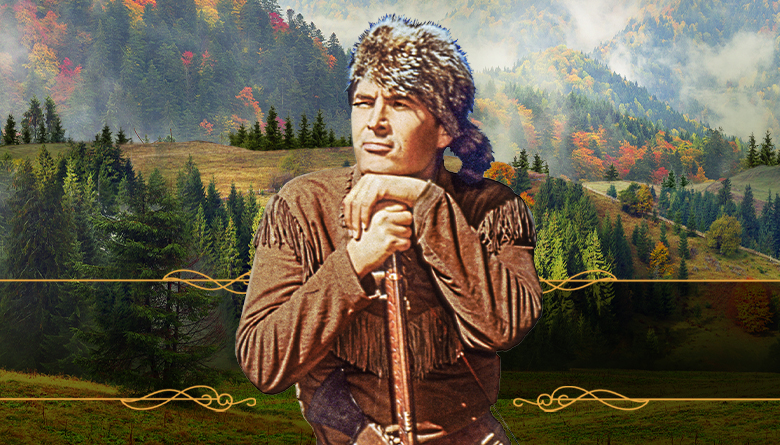 Daniel Boone premiered on September 24, 1964 and fans immediately embarked on a trailblazing adventure of exploration and discovery with the legendary Daniel Boone and his family. In 6 thrilling hours, you’ll be treated to the very first episode, and several from the first season of the show—all INSP Premieres!

Plot Twist: Gunsmoke vs. The Virginian

Did it Happen in Dodge City or Medicine Bow? Who is the hero of this story? Is it US Marshal Matt Dillon, bringing law... READ MORE