Mishaps on the Set! Fascinating Facts!

We love reveling in the great dramatic, poignant and humorous scenes from The Waltons. Now let’s have some fun with a few of the blips, the bloopers and the inconsistencies that slipped by though the director called it a “wrap!” Plus, a few fun facts you can dazzle your friends with.

Season 1: The Sinner
While the Waltons and Yancy put out a barn fire, Grandpa calls Erin by her real name, Mary Elizabeth. 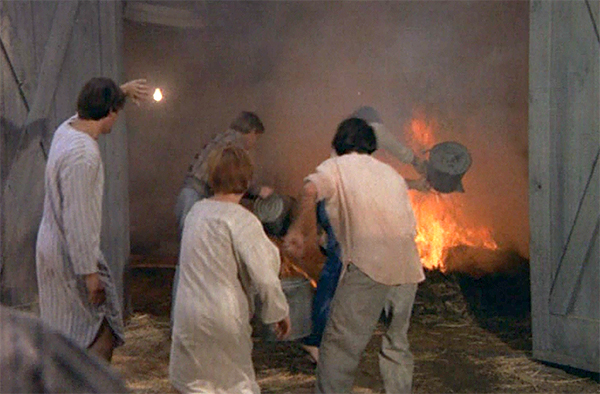 Season 2: The Honeymoon
John and Olivia are at the car ready to go off on the honeymoon they never had. Jim Bob is also there, but apparently he missed a cue to exit. He mouths in the direction of the camera, something like, “What? Oh!” then runs out of the shot.

In the same episode, Reckless, the dog is off chasing a skunk and John-Boy refers to the pet as “him.” In most episodes Reckless is male. However, in a later episode Reckless is pregnant.

Season 4: The Secret
Elizabeth wears a red sweater as she sits with Jim Bob outside. When she goes into the house to talk to Grandma and her mother, the sweater is missing. Cut back to outside once again, the sweater is back.

Season 5: The Long Night
Grandpa wears a dark shirt under his overalls on the way to the hospital to pick up Grandma. When he returns home, he wears a blue and white checked shirt.

Season 9: The Whirlwind
Jonsey says he bought his car in San Francisco. Later, in the movie, Mother’s Day on Walton’s Mountain, he refers to having bought the car at Harry’s Used Cars in Deadeye Gulch, Nevada.

A Bit of Trivia

Cameo Moment
The Waltons creator and writer, Earl Hamner “appeared” in every episode as the voice of John-Boy as a grown man. However, he made a rare on-camera appearance in the episode where Maggie McKenzie is at the beach with John-Boy and she reminisces about her past. In a flashback scene, Hamner plays her husband as they dance. 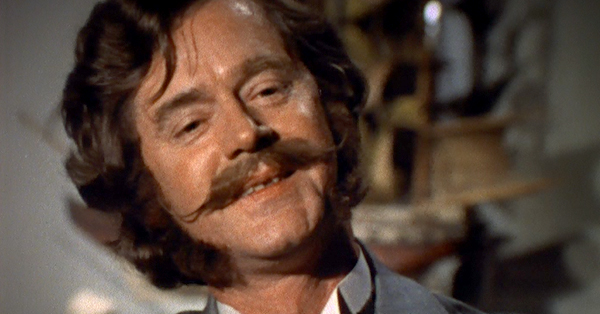