The Family That Grows Together, Stays Together.

Over nine seasons and countless specials, the Walton family grew up right in front of our eyes. See where they started and who they became. 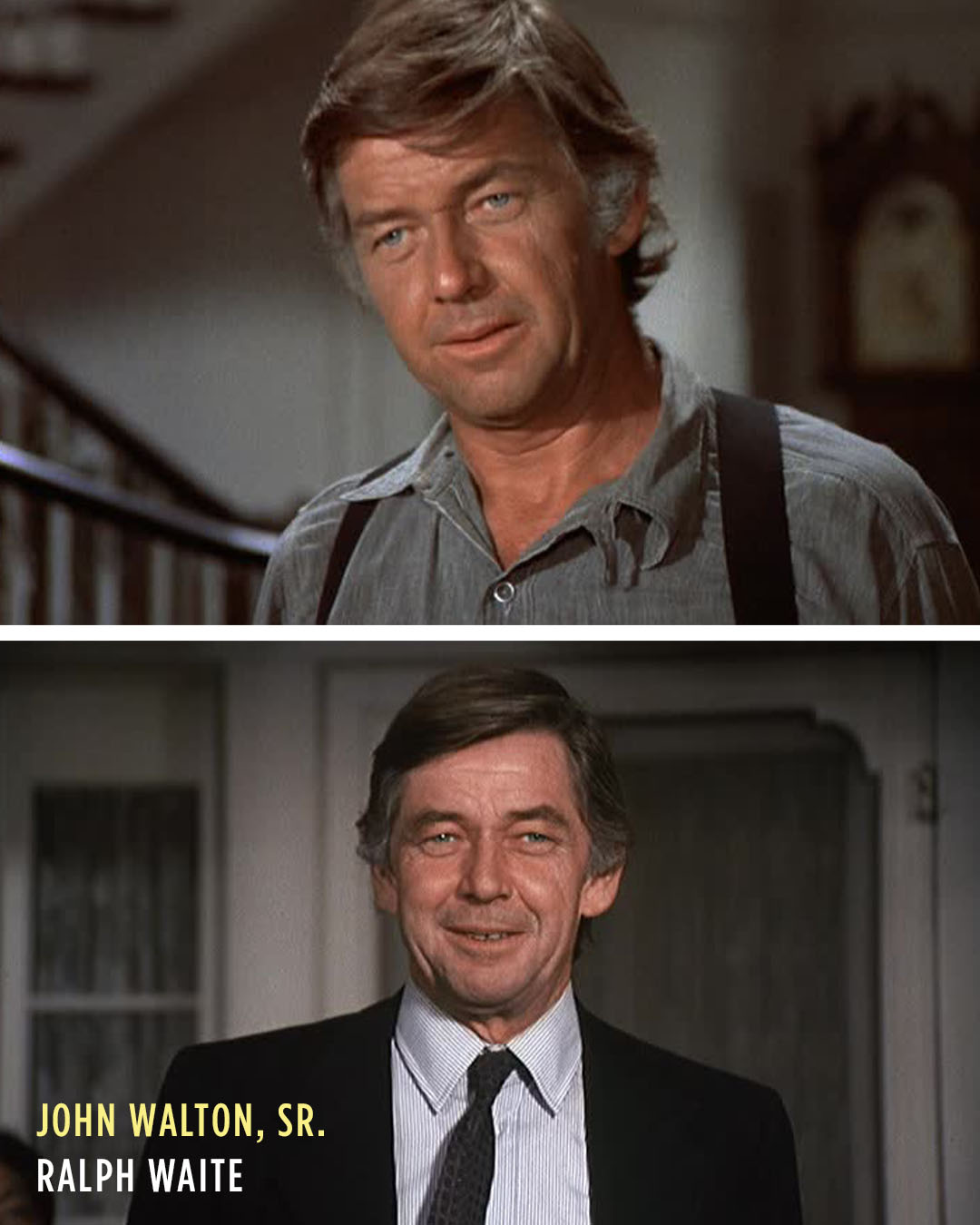 Assertive yet fair, John Sr. started the series as the tough caregiver to a seasoned working man and laid-back grandfather. 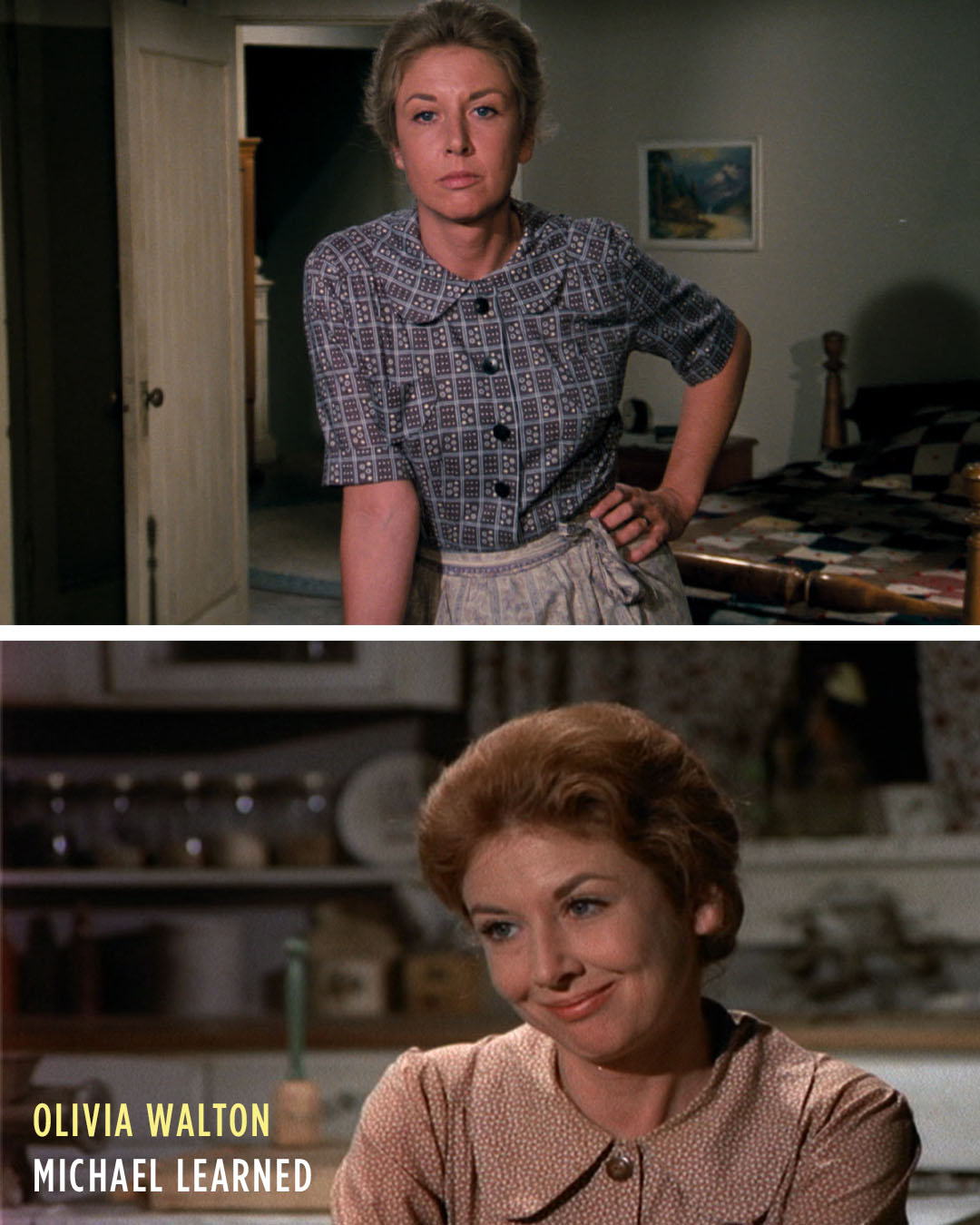 Gentle-natured and loving, the faith-based mother of seven, Olivia battled sickness over the years and turned over a new leaf in her later life, and became a school teacher. 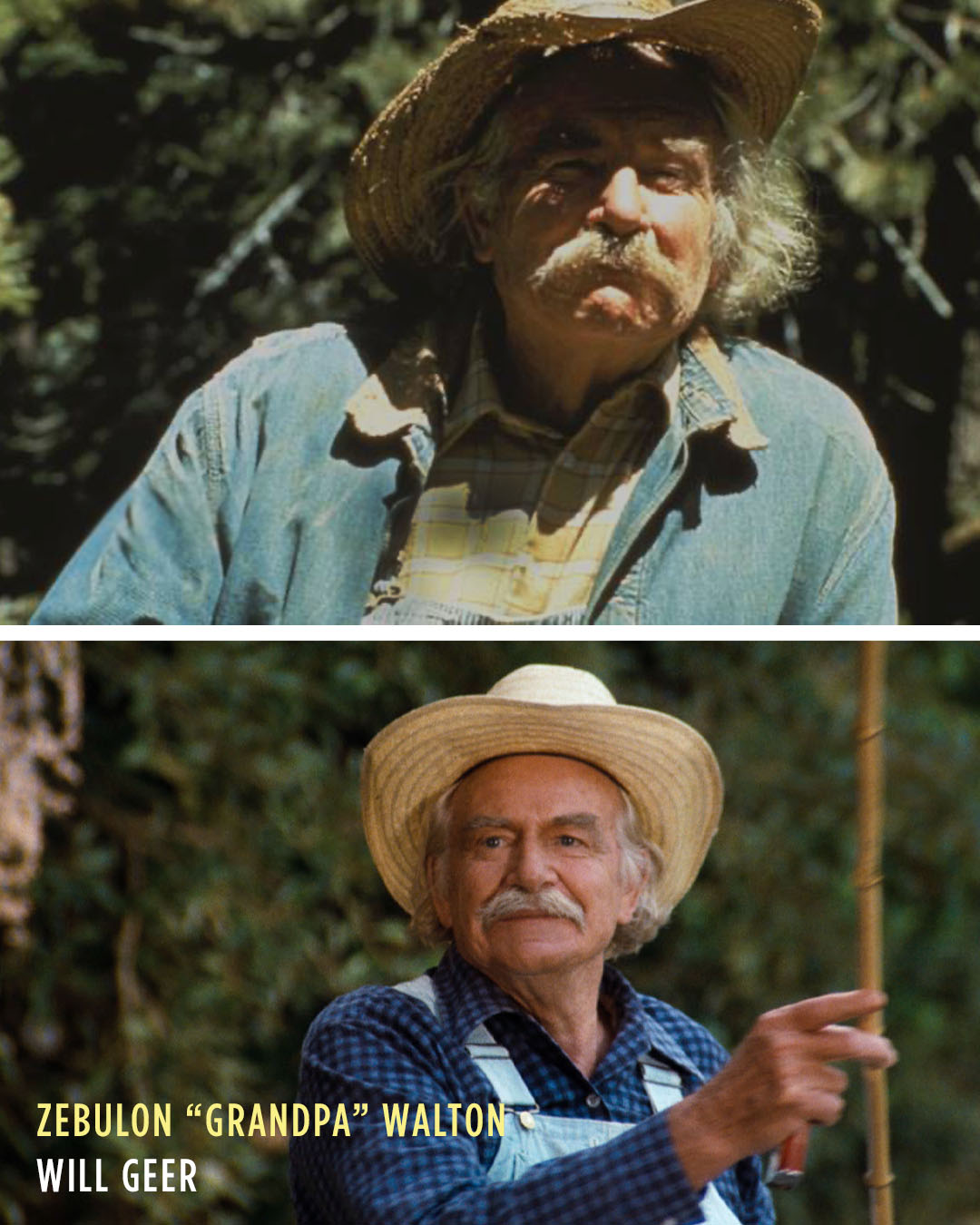 Hard-headed and hardworking, Grandpa Zeb loves to share his wisdom with his grandkids, and with his passing at the beginning of season 7, his spirit and guidance lives on through them. 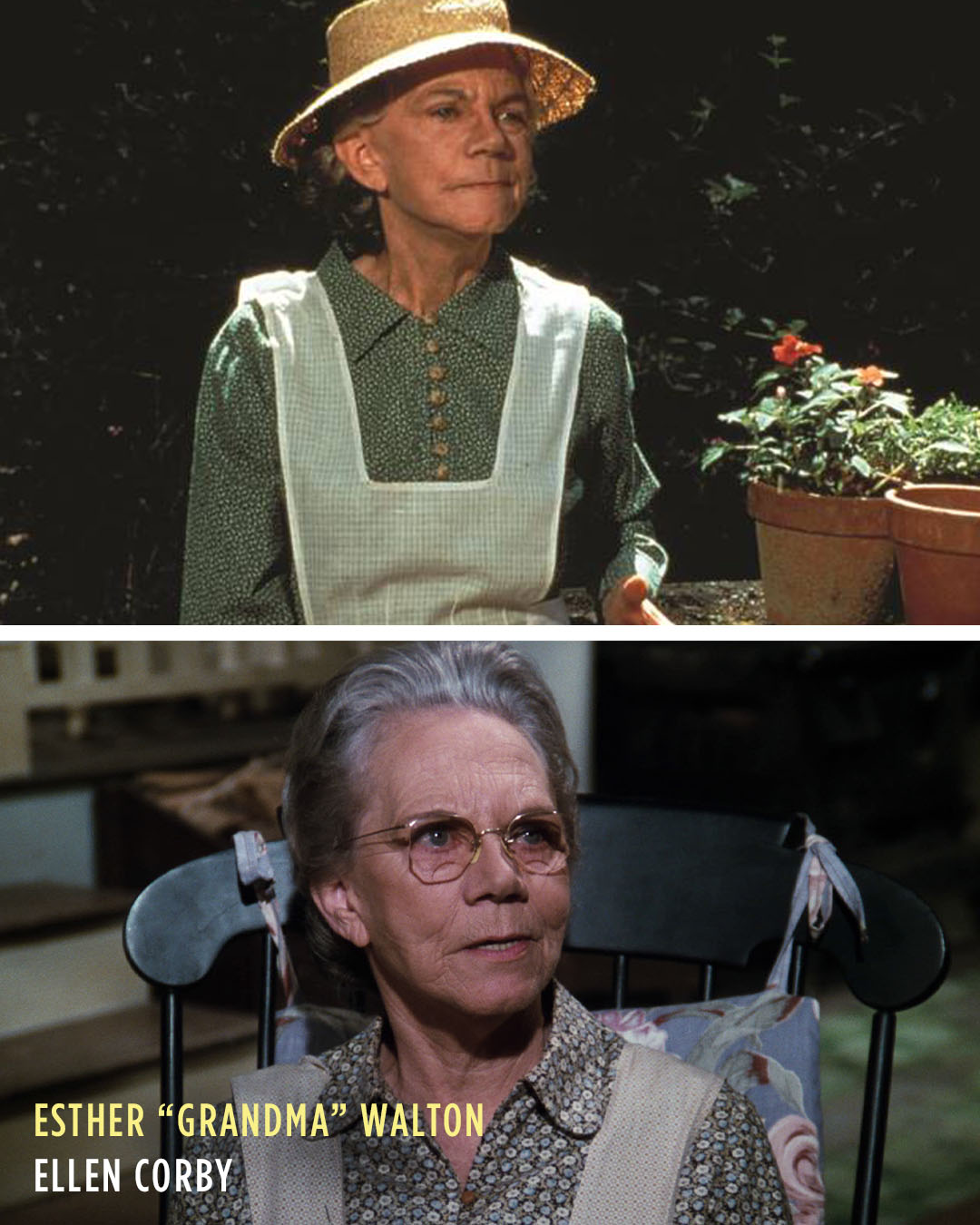 Feisty and fun-loving, Grandma Esther loves being a grandma, but is strict yet sensible with her grandchildren. After suffering from a stroke and spending time away to recover, she returns to live out her days with her family. 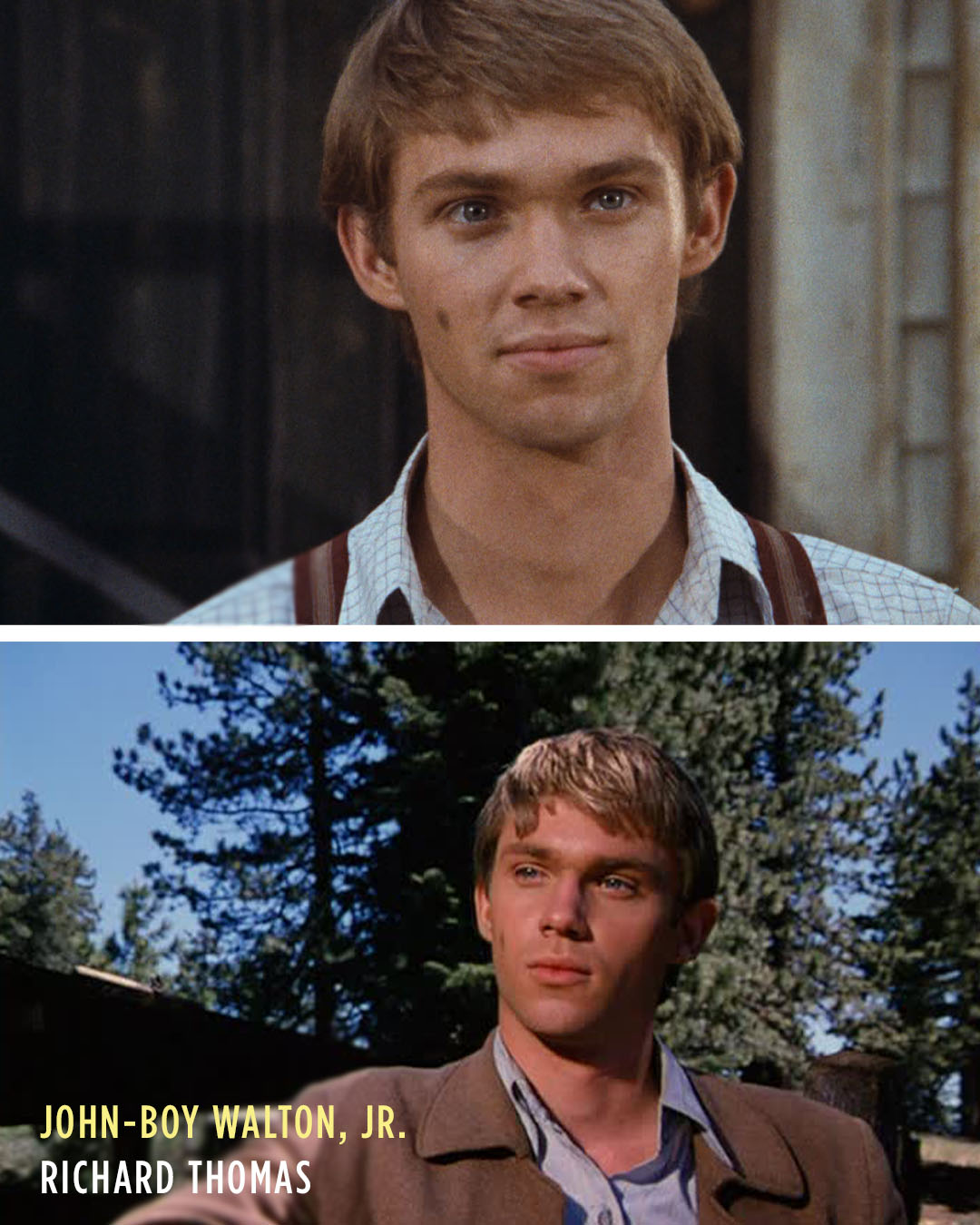 Calm and quiet, the oldest Walton child goes from a shy teenager to a brave war correspondent and confident news anchor. After finding love, John Boy marries, and he and his wife welcome twins. 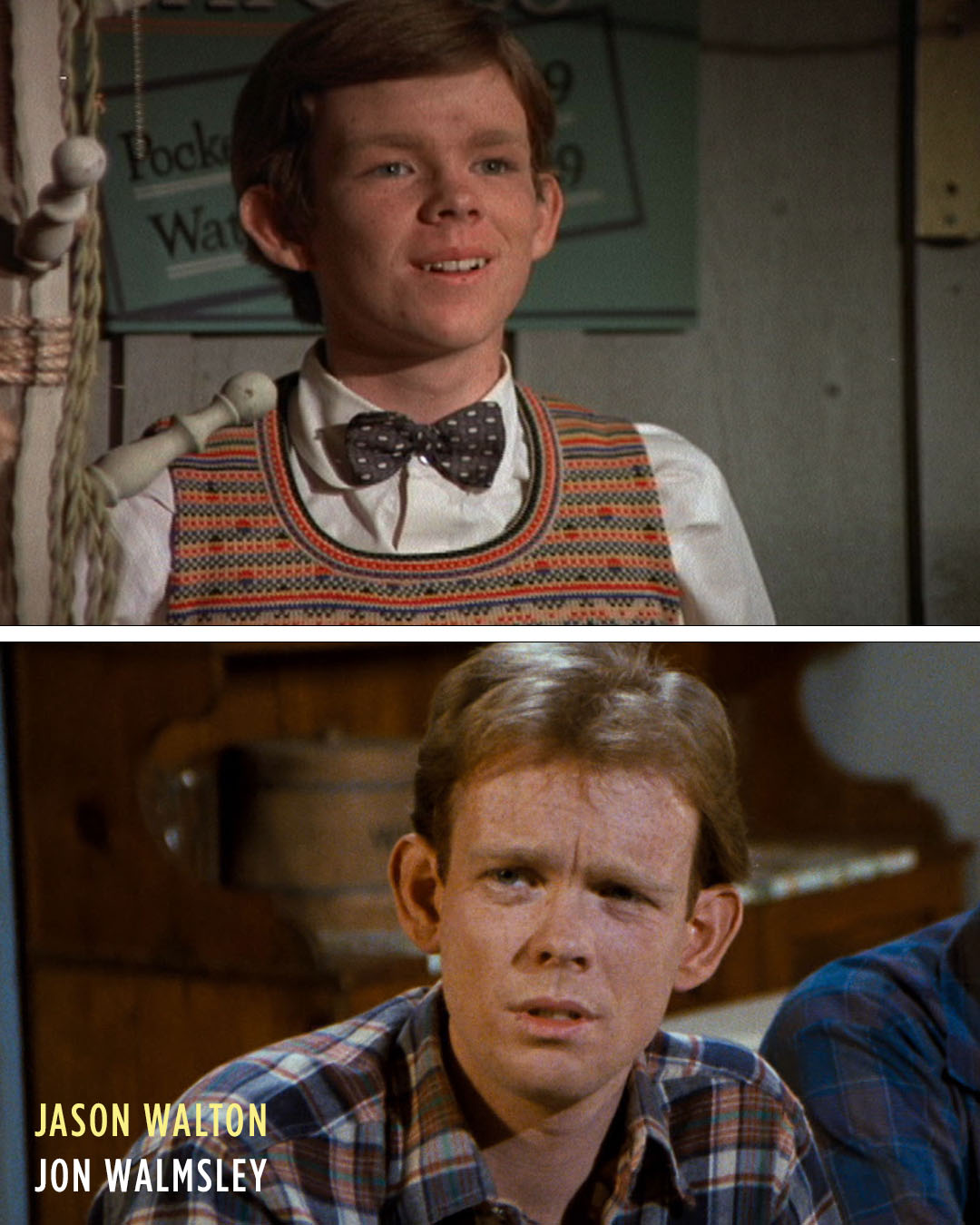 Good-natured and a music fanatic, the second oldest son, Jason’s love of music continues into adulthood. The eventual army sergeant grows up to be a radio personality, husband, father, and the owner of The Dew Drop Inn. 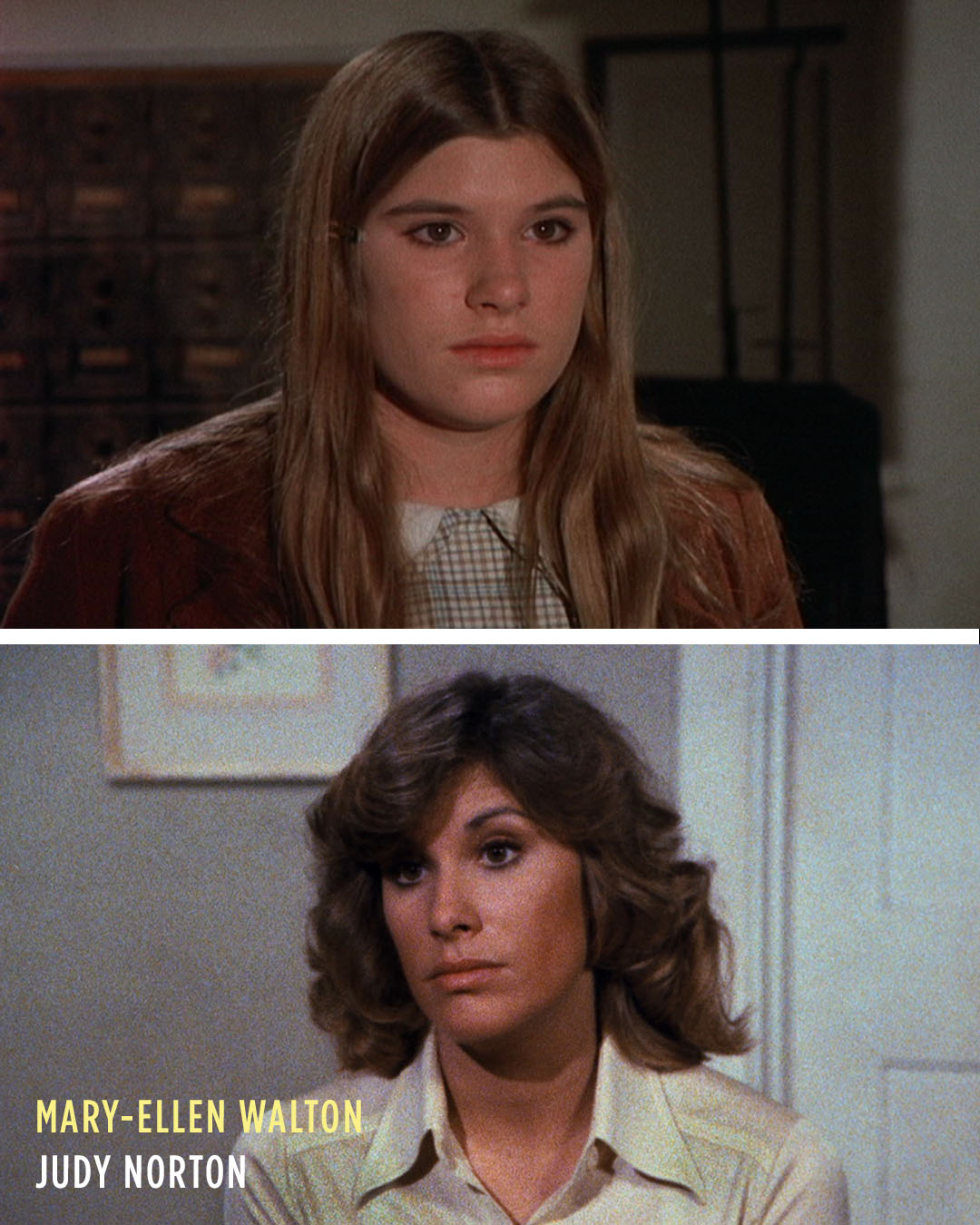 Strong-willed and smart, Mary-Ellen goes from a tomboy dreaming of seeing the world to a young woman with a passion for helping people. Mary-Ellen takes on many titles throughout the years, including nurse, wife, mom, and eventually doctor. 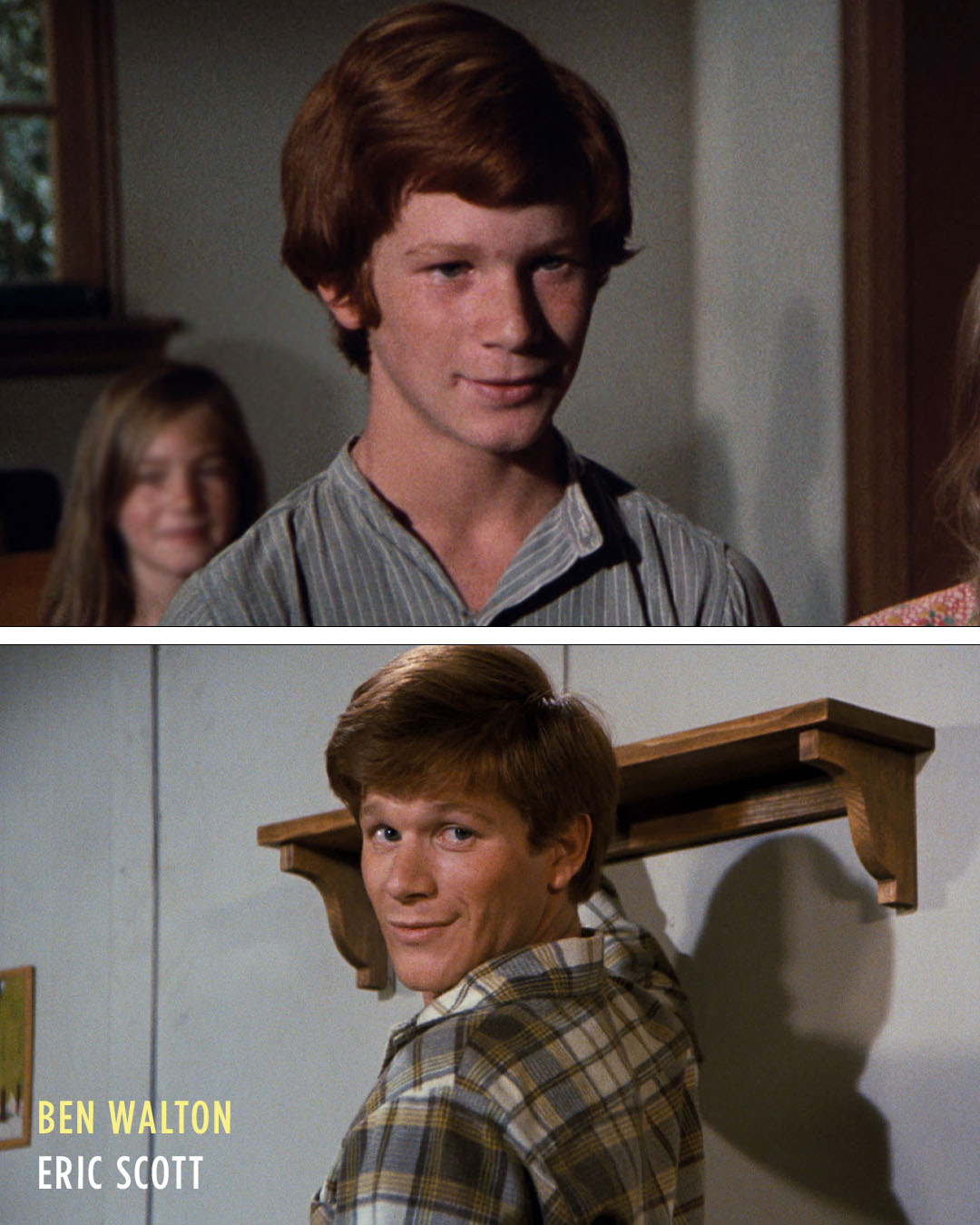 Always scheming for a buck, Ben starts off as a spitfire who often finds himself in a bit of trouble. But as time passes, he morphs into an honorable man—he joins the navy, falls in love, and becomes a father. 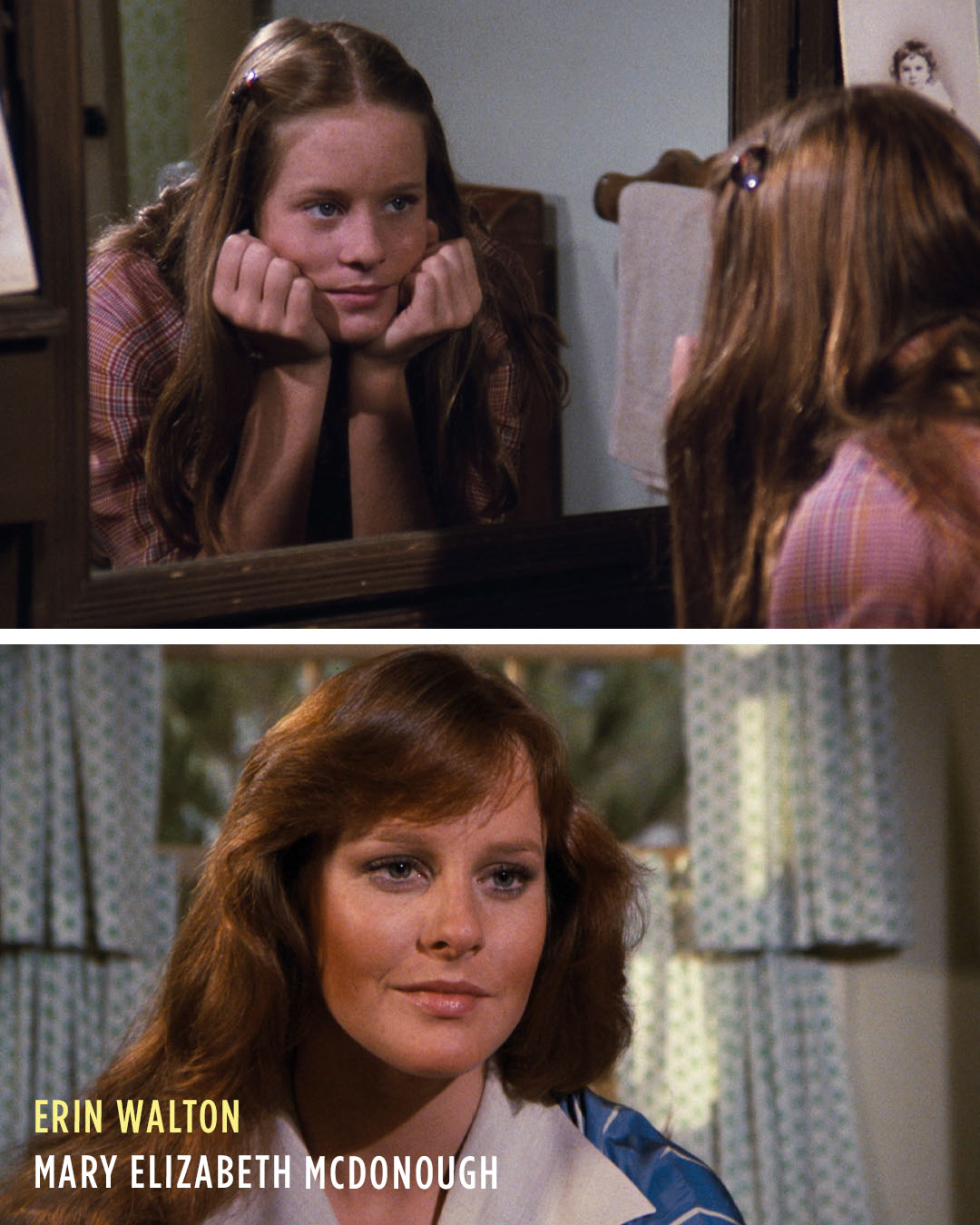 Bossy, but beautiful, Erin at first, has no idea what she wants to do with her life. But life steers her in the right direction, and she evolves into a businesswoman, loving mother, and eventually a school principal. 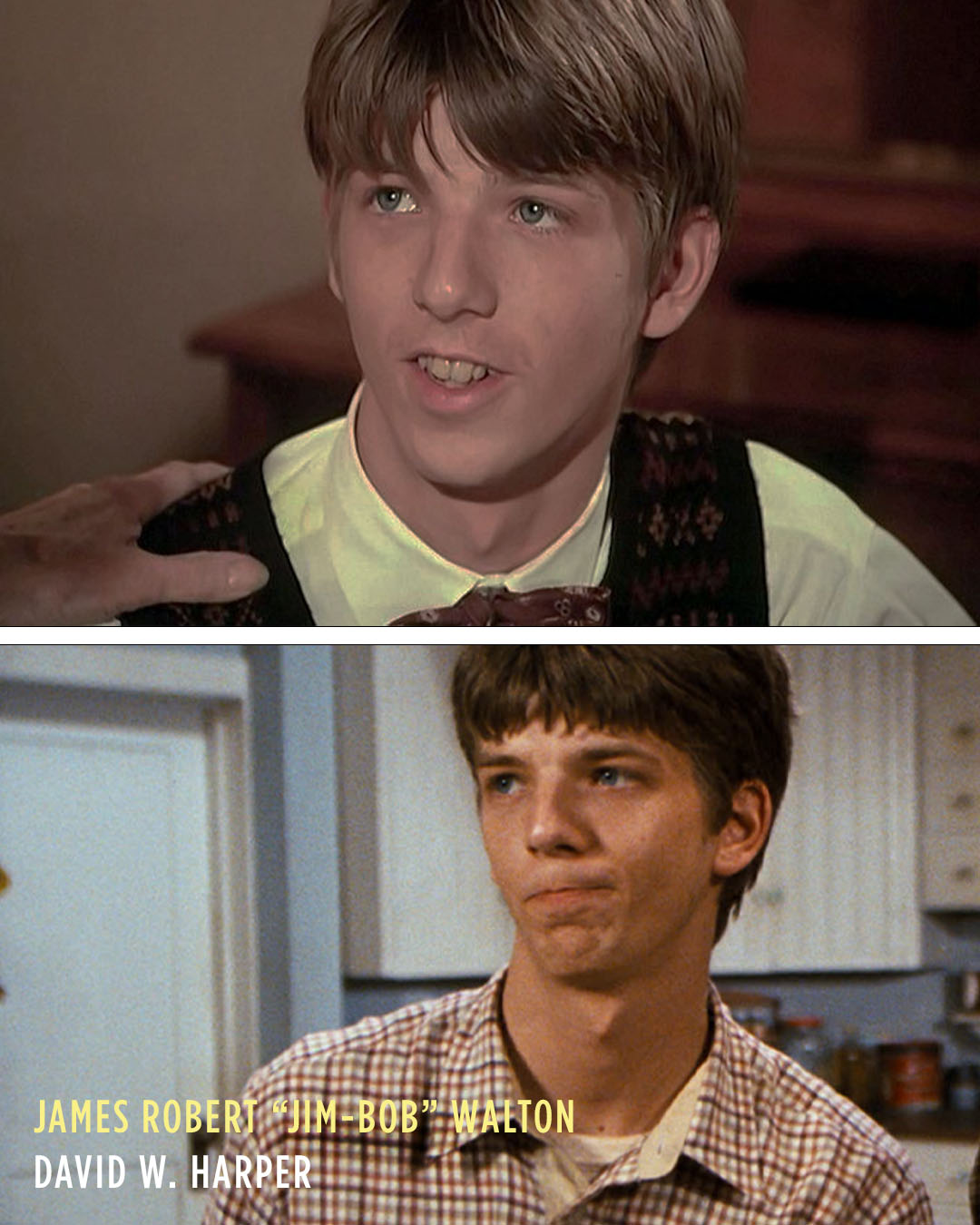 With a mind like a machine, Jim-Bob’s declining eyesight shatters his aspirations of becoming a pilot. But instead of giving up on his dreams, he alters them. He joins the air force, becomes a mechanic, and opens his own garage. 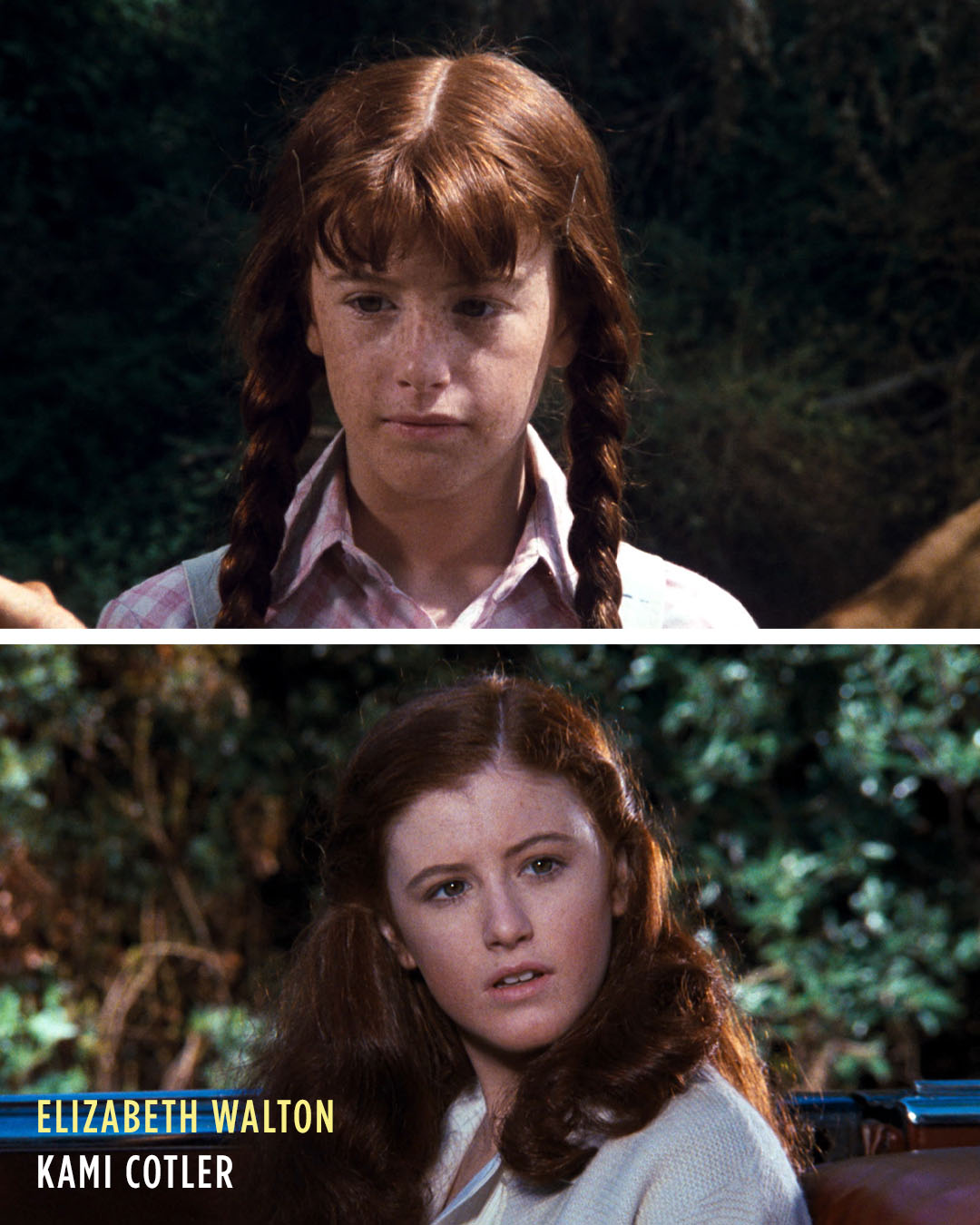 The baby of the family, Elizabeth, is sweet-natured and inquisitive when we first meet her. As she grows up, her curiosity takes her on adventures all over the world, and back to her first love, with who she eventually settles down.