Wyatt Earp: The Man and the Myth

Who was Wyatt Earp? Righteous lawman? Tamer of the Wild West? Hero or Villain? Hollywood portrays him as all of these things, and he was…but he was many other things as well.

Wyatt Earp was born on March 19, 1848 in Monmouth, Illinois, and was the fourth of seven children (and third of five boys) born to his parents, Nicholas and Virginia. He also had a half-brother from his father’s previous marriage. 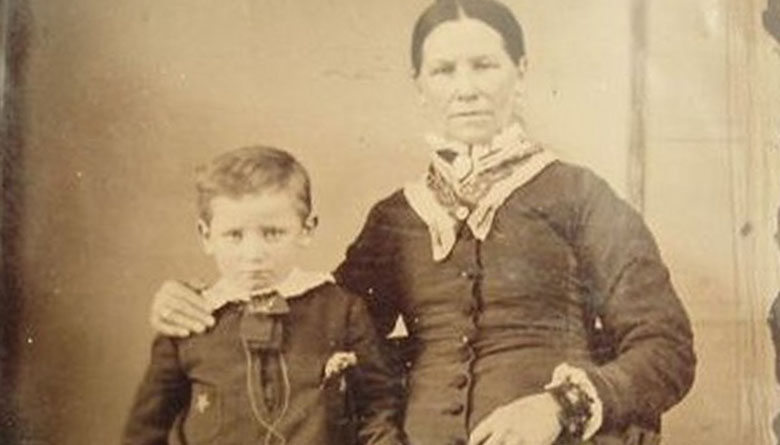 From an early age, Wyatt yearned for adventure. When he was 13, he tried – twice – to run away and enlist in the Civil War, following his three oldest brothers. However, he barely made it out of town when his father found him and brought him home to the family farm.

In 1864, the family moved to San Bernardino and 16-year-old Wyatt started working. Over the next four years, he’d work on a stagecoach and as a teamster, transporting cargo from California to Nevada and Utah. While working in the Wyoming Territory, he learned how to box and gamble, and worked as a boxing referee.

About four years later, the Earp family moved back east to Missouri and Wyatt joined them. Earp was soon appointed Constable and married a young woman named Urilla, the daughter of a wealthy Hotel operator. He bought a house in Lamar for his new wife and future children. However, just eight months later, Urilla (who was pregnant at the time) died, suddenly, of Typhoid fever.

Following Urilla’s death, Wyatt began to get into trouble with the law. He was set to go on trial for horse theft when he escaped from prison and ran away to Peoria. Eventually, Wyatt and his new wife, Sally, settled in Wichita where Wyatt took a job as Marshal in April of 1875. 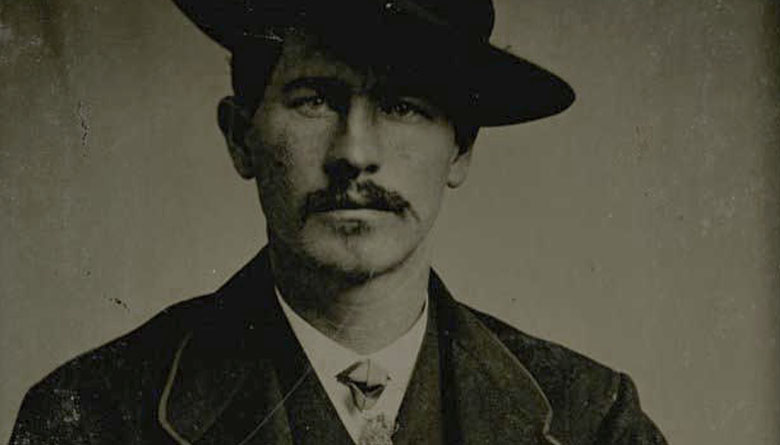 In 1876, Earp became Assistant Marshal in Dodge City, and then left for Deadwood where there was a gold rush.

He came back to Dodge City in 1877 but left again when he got a temporary commission as a U.S. Marshal to find an outlaw who robbed the Santa Fe Railroad. Earp tracked the outlaw all the way to Texas, where he met Doc Holliday and the pair became friends for life.

Earp returned to Dodge City in 1878 and became an Assistant Marshal again, but he longed for more excitement. So, in December of 1879, he joined his brothers, Virgil and Morgan, in a move to Tombstone, Arizona. Doc Holliday joined the Earp clan, as well.

Gunfight at the O.K. Corral

If Wyatt was looking for excitement, he certainly got more than he bargained for in Tombstone…

In March of 1881, Earp made a deal with a rancher named Ike Clanton to help him find some outlaws, promising him $6,000.00 in reward money. However, Clanton was afraid that Earp would talk about the deal and he soon turned against him. He began drinking heavily and telling everyone in Tombstone that he was going to kill the Earp brothers. 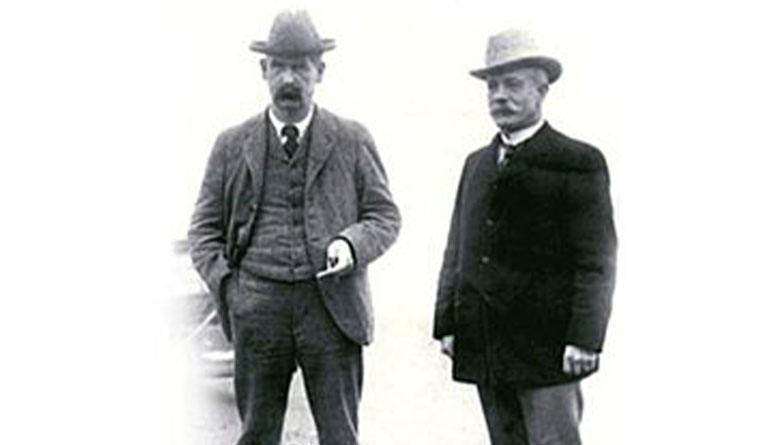 So, on October 26th, Wyatt, Virgil, and Morgan Earp, along with Doc Holliday, met Clanton, his brother Billy, Frank McLaury and his brother Tom at the O.K. Corral on the edge of town. At that moment, the most celebrated gunfight in the Wild West began.

In a matter of minutes, a barrage of gunshots rang out, killing the McLaury brothers and Clanton’s brother, Billy. Meanwhile, Virgil, Morgan, and Holliday were injured…but Wyatt walked away unscathed.

Ike Clanton vowed revenge against the Earps, and he ultimately shot and wounded Virgil and then killed Morgan. Wyatt vowed to avenge his brother’s death by forming a posse that traveled around the frontier killing outlaws. As a result, Wyatt Earp was revered for cleaning up the Wild West – and reviled for being as lawless as any criminal.

In his later years, Wyatt came to enjoy the way the West was portrayed in movies and he longed to see a film about his own life. He died on January 13, 1929 at the age of 80 – four years before the movie Frontier Marshal was released. It cemented Wyatt Earp’s reputation as a legend of the American West. 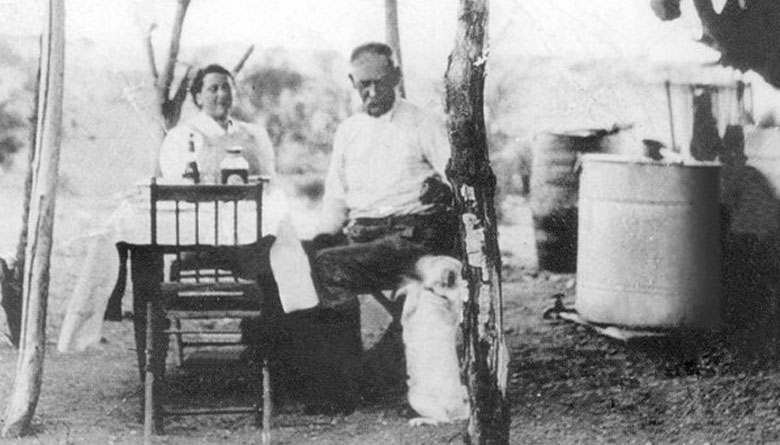 So, was Wyatt Earp a good man, a bad man, or something in between? Watch the movies and TV shows that portray him and you’ll see – like many men in the Wild West, he was a little bit of everything!