Since the late 1950s, Robert Redford has delighted fans of stage and screen with his electrifying presence, great acting, and his flair for storytelling. Actor, Director, and Producer…not to mention heartthrob! Robert Redford is the real Hollywood deal.

During his childhood, the Redford family moved to Van Nuys, and his father, an accountant, worked in El Segundo. When he was young, Redford didn’t love school, so he pursued his interests in art and sports. He had a great talent for baseball and spent his years at Van Nuys High School on the baseball team, where his teammate was future pitching legend, Don Drysdale.

In 1955, Redford’s mother passed away, and he also graduated from high school. He won a baseball scholarship to the University of Colorado, where he spent the next year and a half. He joined the Kappa Sigma Fraternity and had his share of fun. The problem was, he began having a little too much fun, and he ultimately lost his scholarship due to heavy drinking.

After leaving college, he went to France, Spain, and Italy, where he studied art. Upon returning to the United States, he studied painting at The Pratt Institute in Brooklyn, NY, and later began taking classes at the American Academy of Dramatic Arts in New York City.

If Broadway Beckons, Can Stardom Be Far Behind?

Following graduation from the Academy in 1959, Redford (now known as Robert or Bob Redford) got small parts on Broadway in Tall Story, The Highest Tree, and Sunday in the Park. His breakout stage role would be in Barefoot in the Park. 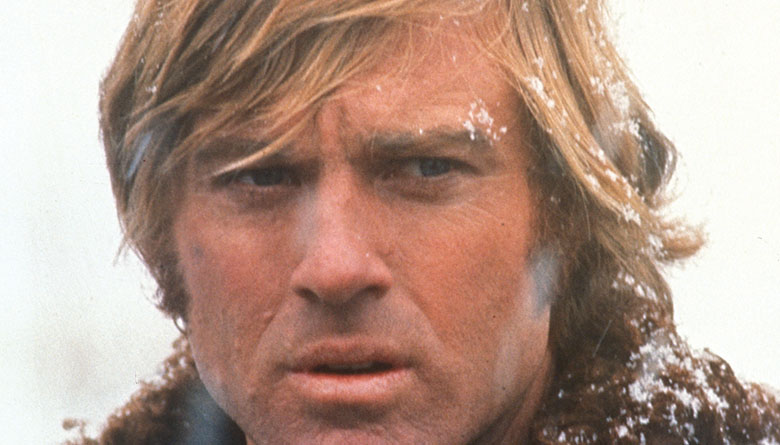 Next came lots of bit parts on television series, including Maverick, Twilight Zone, The Virginian, Route 66, Dr. Kildare, and Alfred Hitchcock Presents, among many others.

Handsome, charming, and with all-American good looks, Redford found himself playing roles in movies as a male romantic lead. He starred in Inside Daisy Clover opposite Natalie Wood (for which he won a Golden Globe award for Best New Star), and then starred opposite her again in This Property Has Been Condemned, again as her lover. By 1968, he was co-starring with Jane Fonda in the movie version of Barefoot in the Park, which was his biggest success to date.

However, Redford soon began to worry that he was being stereotyped due to his looks, and he decided to pursue more challenging parts. He turned down the leading roles in Who’s Afraid of Virginia Woolf and The Graduate. But he found the interesting part that he was looking for in 1969 when he was paired up with Paul Newman in Butch Cassidy and the Sundance Kid. That box office smash made Robert Redford a movie star.

Now, not only did Americans see Robert Redford as a romantic foil and heartthrob—they also considered him a smart and savvy leading man. With that, his career took off.

From 1973 to1977, Robert Redford was the top-grossing box office actor. His films included Jeremiah Johnson, The Way They Were, The Sting, the re-release of Butch Cassidy and the Sundance Kid, The Great Gatsby, The Great Waldo Pepper, Three Days of the Condor, All the President’s Men, and A Bridge Too Far. He was the only actor since Bing Crosby to have three box office blockbusters in one year. 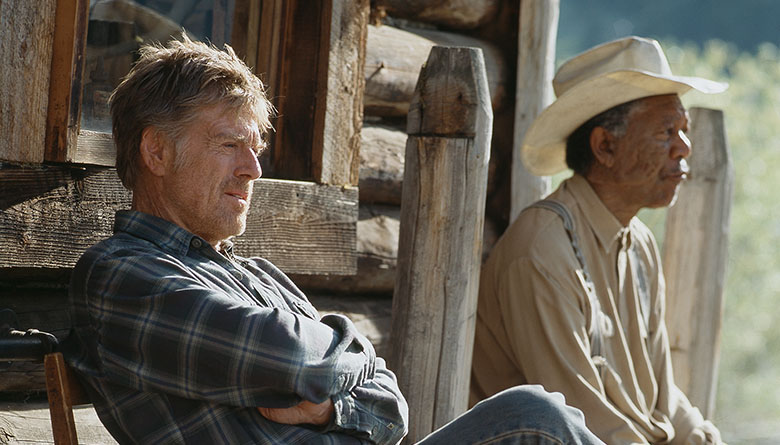 His other popular and successful movies from the late 1970s into the 1980s included The Electric Horseman, Brubaker, The Natural, and Out of Africa, which was nominated for seven Academy Awards and was Redford’s biggest success of the decade.

Some of his later movies include A River Runs Through It, The Horse Whisperer, Indecent Proposal, The Last Castle, Spy Games, The Clearing, and An Unfinished Life.

Success in Front of the Camera – and Behind It

The incredible thing about Robert Redford is that he didn’t just become a worldwide sensation as an actor—he was also successful as a director, producer, and independent film advocate.

As early as 1969, Redford earned credit as an Executive Producer on his movie, Downhill Racer. He has continued working as a producer or Executive Producer on many other projects, including The Candidate, The Horse Whisperer, A Civil Action, Lions for Lambs, The Motorcycle Diaries, Coyote Waits, The Conspirator, The American West, The Old Man & The Gun, Souls at Night, and The Mustangs: America’s Wild Horses, among many others.

In 1980, Robert Redford took on his directorial debut for the film, Ordinary People. It starred Mary Tyler Moore, Donald Sutherland, and Timothy Hutton and was released in September of that year to great critical and commercial acclaim. Made on a $6.2 million dollar budget, it went on to gross $90 million and won four Academy Awards: Best Picture, Best Adapted Screenplay, Best Supporting Actor, and Best Director – Redford’s one and only directorial win in four nominations. 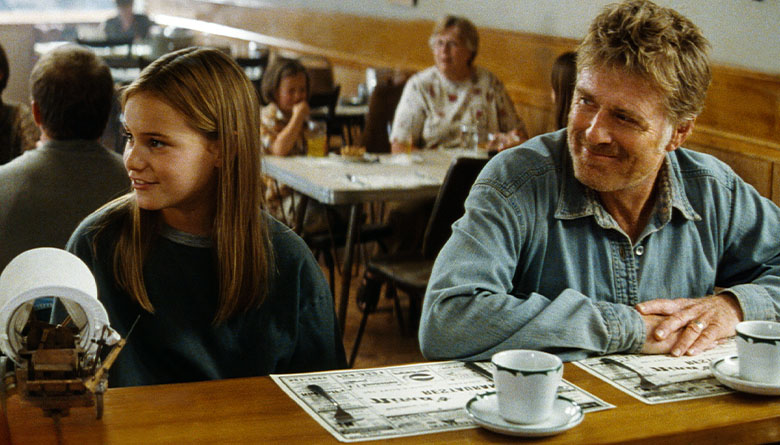 Redford has gone on to direct many other thought-provoking and successful films, including The Milagro Beanfield War, A River Runs Through It, The Horse Whisperer, Quiz Show, The Legend of Bagger Vance, The Conspirator, and The Company You Keep.

Today, Shauna is a painter and married to a journalist, while Amy is an actress, director, and producer; James, who was a writer and producer, passed away from cancer in 2020. Robert Redford has 7 grandchildren.

Although he announced his retirement from acting in August 2018, he later took it back, saying: “you never know!”

A big happy 86th birthday to Robert Redford on August 18! To celebrate we’re featuring two renowned “Redford Westerns” in our weekend event: “Western Legends: Robert Redford,” starting Saturday, 8/20 at 8 PM ET with Jeremiah Johnson (one of his favorite films and one that had a big influence on him) and An Unfinished Life on Sunday, 8/21 at 10:30 PM ET.