Stylish divas, dreamy leading men and witty jokesters! Soulful songbirds and gritty crooners. The list of guest stars that have graced the screen on INSP shows is like a who’s who of Hollywood and Nashville.

So come mingle with celebs, and let’s get this virtual party started!

Before her Oscar-nominated role as a vindictive teen who wreaked havoc at the prom, Sissy Spacek played a different school girl with ulterior motives—making John-Boy her husband! 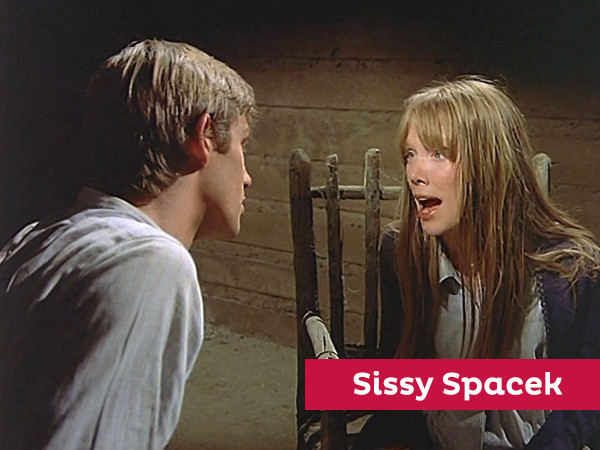 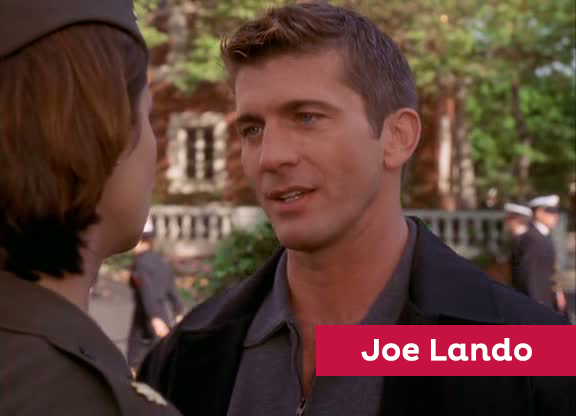 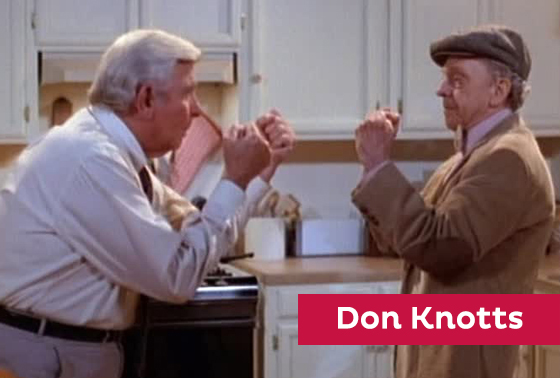 Speaking of Andy Griffith…can we say one degree of separation? Look who showed up on The Big Valley! Ron Howard! 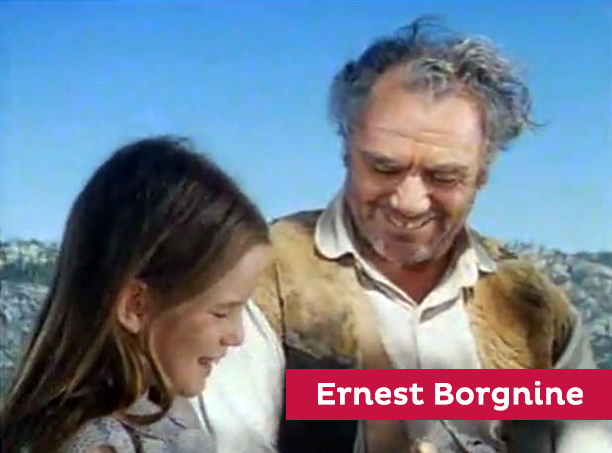 The good country doc crossed paths with some of country music’s finest over the years. 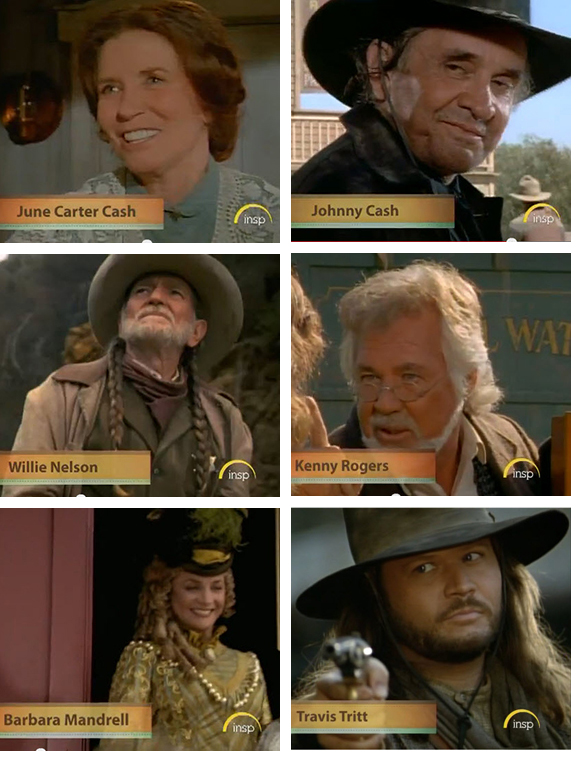 Looks like a certain star has a long history of whispering to horses! Robert Redford, as an ex-con, may be less talkative than The Virginian! 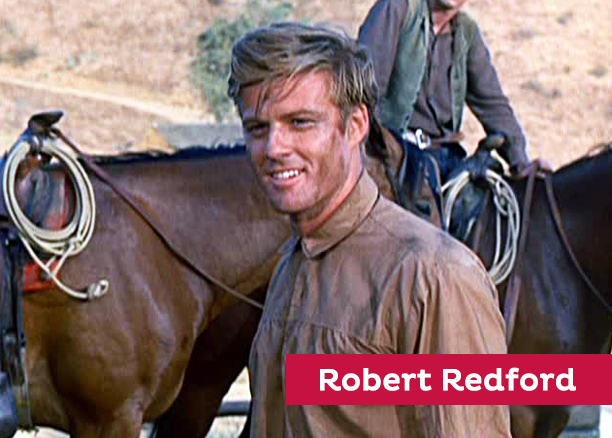