INSP’s original series, The Cowboy Way: Alabama, returns for season two with more real-life cowboy adventure. This one-hour series follows three modern-day cowboys – Bubba, Cody and Booger – as they build their business in south Alabama herding cattle, breaking horses and tilling fields. Three friends live by a cowboy code as important to them as it was to the pioneers of the Old West. They work hard, play hard and face challenges head-on. While their days may not be easy, they love the rugged life they’ve chosen. These cowboys and their families wouldn’t have it any other way. Check out season two of The Cowboy Way on Thursdays at 8p ET!

Click the videos below to take a look at what’s to come in season two!

Also on INSP… New Episodes of State Plate are BACK beginning January 26th!

Entertainer and restaurateur Taylor Hicks tastes his way across the United States on a quest to assemble plates that represent each state’s most historic, famous, and tastiest foods. Watch all-new episodes of season two starting Friday, January 26th at 8p ET! 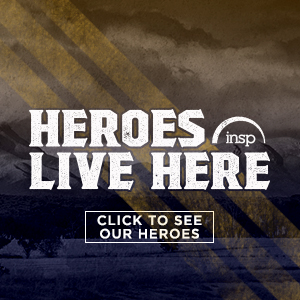 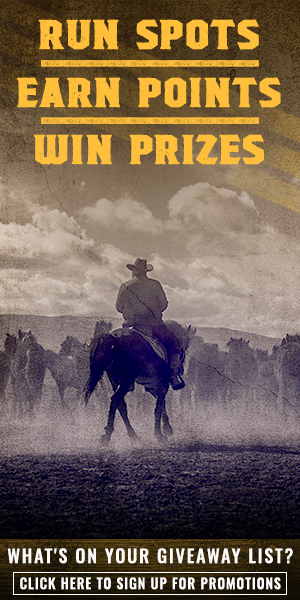