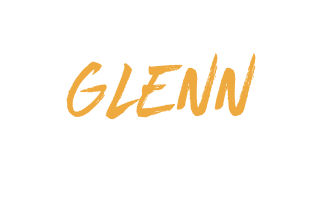 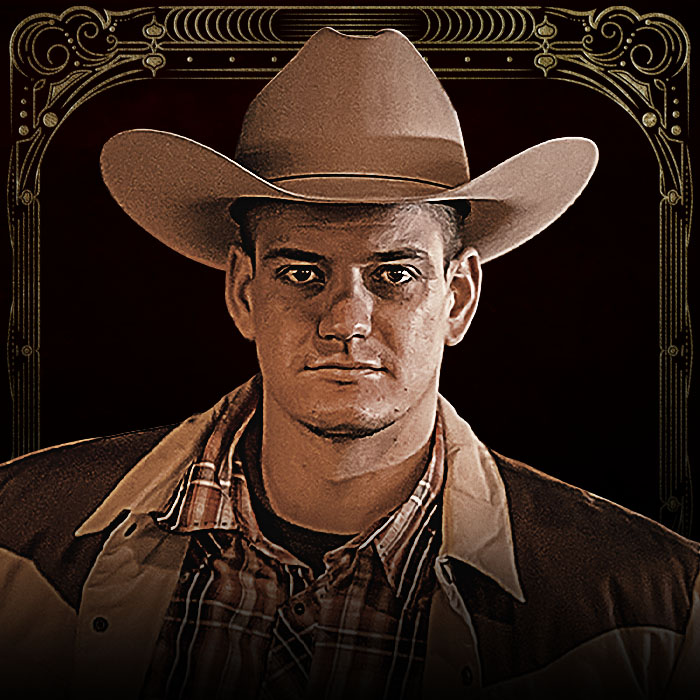 A member of a legendary football family, Glenn Gronkowski is a former fullback in the NFL. His football career began at Kansas State University, where he earned a degree in Business Administration and Management. Drafted in 2016, Glenn began his professional football career with the Buffalo Bills and retired with the New England Patriots and a Super Bowl win. With athleticism running through his veins, Glenn and three of his brothers have played for the NFL, while his brother Gordie Jr. played minor league baseball.