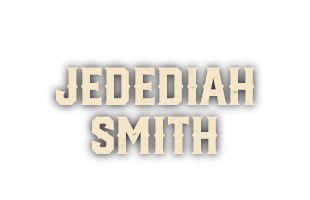 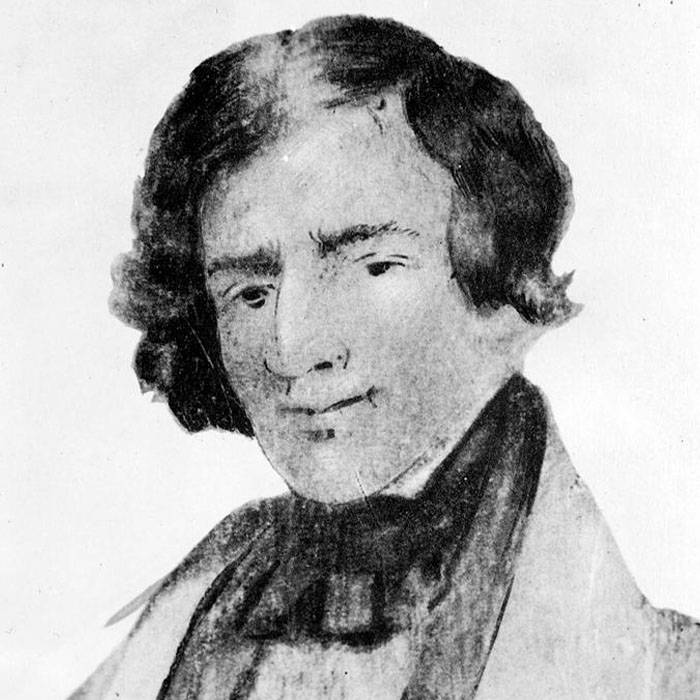 Born on January 6, 1799, in Jericho, New York (modern-day Bainbridge, NY), Jedediah Smith was the fourth of 12 children and came from English-descent parents. Growing up in New York, Pennsylvania, Ohio, and eventually settling in Illinois, Jedediah Smith developed a love for hunting and the great outdoors. The stories of Lewis and Clark’s epic expedition inspired him to pursue a career on the frontier.

In 1822, Jedediah Smith’s childhood dream came true when he joined Ashley William’s expedition as a hunter. It didn’t take long for his superiors to recognize that Smith was an asset to the expedition. Finally, in 1823, Smith got the chance to prove his worth when he went back for reinforcements after an attack by Arikara warriors. Smith led one of the two rescue squads and earned the title of commander in the process.

Jedediah Smith led his first expedition west in the fall of 1823, with 16 men in tow, and became the first party of white men to reach the Black Hills, the future home to Mount Rushmore. During the expedition, a vicious grizzly bear attacked Jedediah, and he suffered from serious injuries. But his ability to stay calm in the situation ended up saving his life. After the attack, Jedediah walked fellow frontiersman Jim Clyman through how to clean and sew up his wounds properly.

Throughout his ventures west, Jedediah Smith was responsible for many firsts for America. Smith and legendary mountain man Tom Fitzpatrick led the first party of Americans of European descent to discover The South Pass. Then, in 1826, Jedediah began a two-year trek through the harsh Mohave Desert to California and back again, traveling over 1,000 miles—the farthest any white man had ventured west. During the journey, his team became the first Anglo-Americans to cross the Sierra Nevada Mountains and The Great Basin west to east.

During his nine years exploring the frontier, Jedediah made a name for himself as a hunter, trapper, business owner, cartographer, and fearless explorer. Through his unwavering determination and faith, he survived the harsh elements, starvation, and dehydration more than once. But on May 27, 1831, his extraordinary life tragically ended on The Santa Fe Trail when Comanche warriors attacked and killed him.