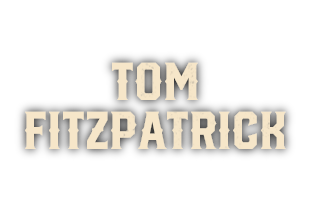 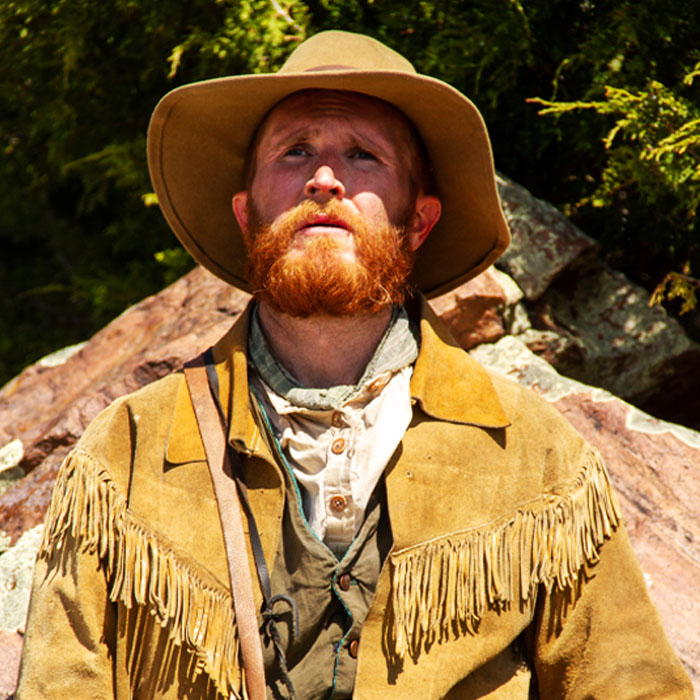 In search of adventure, Tom Fitzpatrick joins William Ashley’s fur expedition and finds his calling on the frontier. A natural, Fitzpatrick quickly makes a name for himself among his peers, even rediscoverig The South Pass alongside Jedediah Smith, a pathway through the Rocky Mountains that would change the course of Westward expansion. After years on the frontier, Fitzpatrick continues to impress, taking over the fur company that once employed him. But in a twist of fate, Tom Fitzpatrick makes one wrong move while traveling ahead of the supply train, leaving him lost in the wilderness. With combative Gros Ventre warriors hot on his trail, Fitzpatrick’s harrowing trek back to civilization may cost him his life.