After fighting in the Civil War, two Union Army buddies find themselves on opposite sides of the law with the post-war peace at risk. 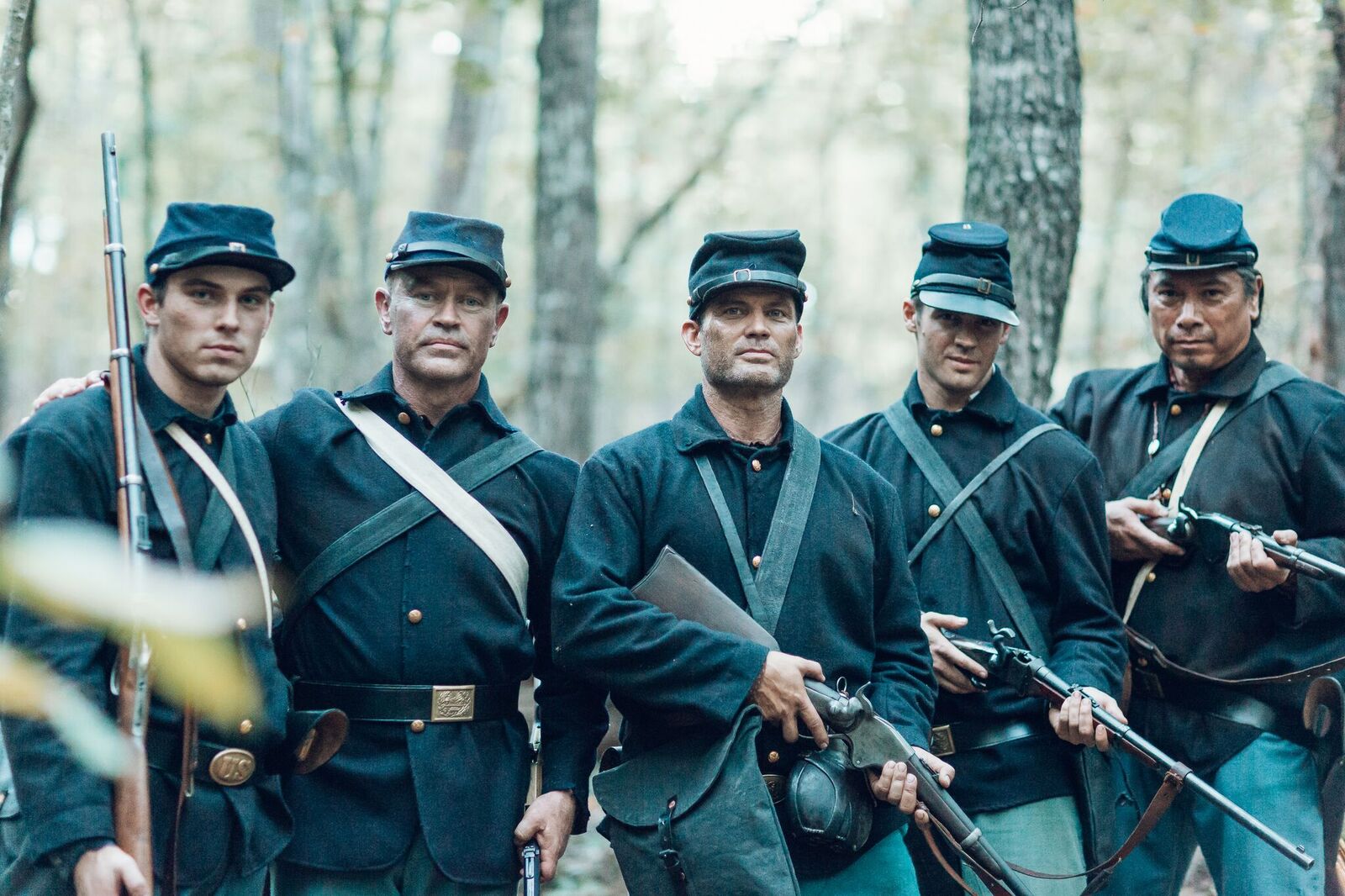 Soon after fighting side-by-side in the U.S. Civil War, rough-and-tumble Sheriff John Breaker and his by-the-book son Cal reunite to deliver an arrest warrant to John’s former Union Army buddy, “The Saint.” Now the fiercest gang leader west of the Mississippi, The Saint frequently raids vulnerable Southern supply lines, threatening to pull the entire country back to the brink of conflict. With the post-war peace at risk, John must leave the comfort of his home and wife to track down The Saint before it is too late. After The Saint pins down father and son in a lethal firefight, John finds himself face-to-face with the ghosts of his past. The Warrant is a thrilling, action-packed Western adventure starring Neal McDonough (Yellowstone, Captain America, Band of Brothers, Red 2), Casper Van Dien (Starship Troopers, Tarzan), Steven R. McQueen (The Vampire Diaries, Chicago Fire), and Annabeth Gish (X-Files, The Haunting of Hill House).