Notorious gunfighter J.B. Books wants to die in peace, but everybody wants to cash in on his glory, use him, or kill him. Will the cancer claim his life…or will it be the new, latest, greatest shootist?

There’s no doubt about it: J.B. Books is by far the greatest “shootist” of all time. But there’s another truth that Books isn’t keen to confirm: he may be dying of cancer. He’s come back to Carson City to get a second opinion from someone he trusts. Doc Hostetler put him back together one bullet-filled day about twenty years ago, and Books knows he’ll give it to him straight. Unfortunately, Doc confirms his worst fears when he tells him that his cancer is terminal, and he doesn’t have much time left.

With his imminent demise looming, Books rents a room in a nearby boarding house owned by the widow Bond Rogers and her son, Gillom. Nobody in the town seems particularly delighted to have J.B. Books there. When Marshal Thibodo learns that J.B. Books is in town to stay, he is thoroughly alarmed—until Bond tells him that he’s dying. At that point, the good marshal asks Books to die as soon as possible. 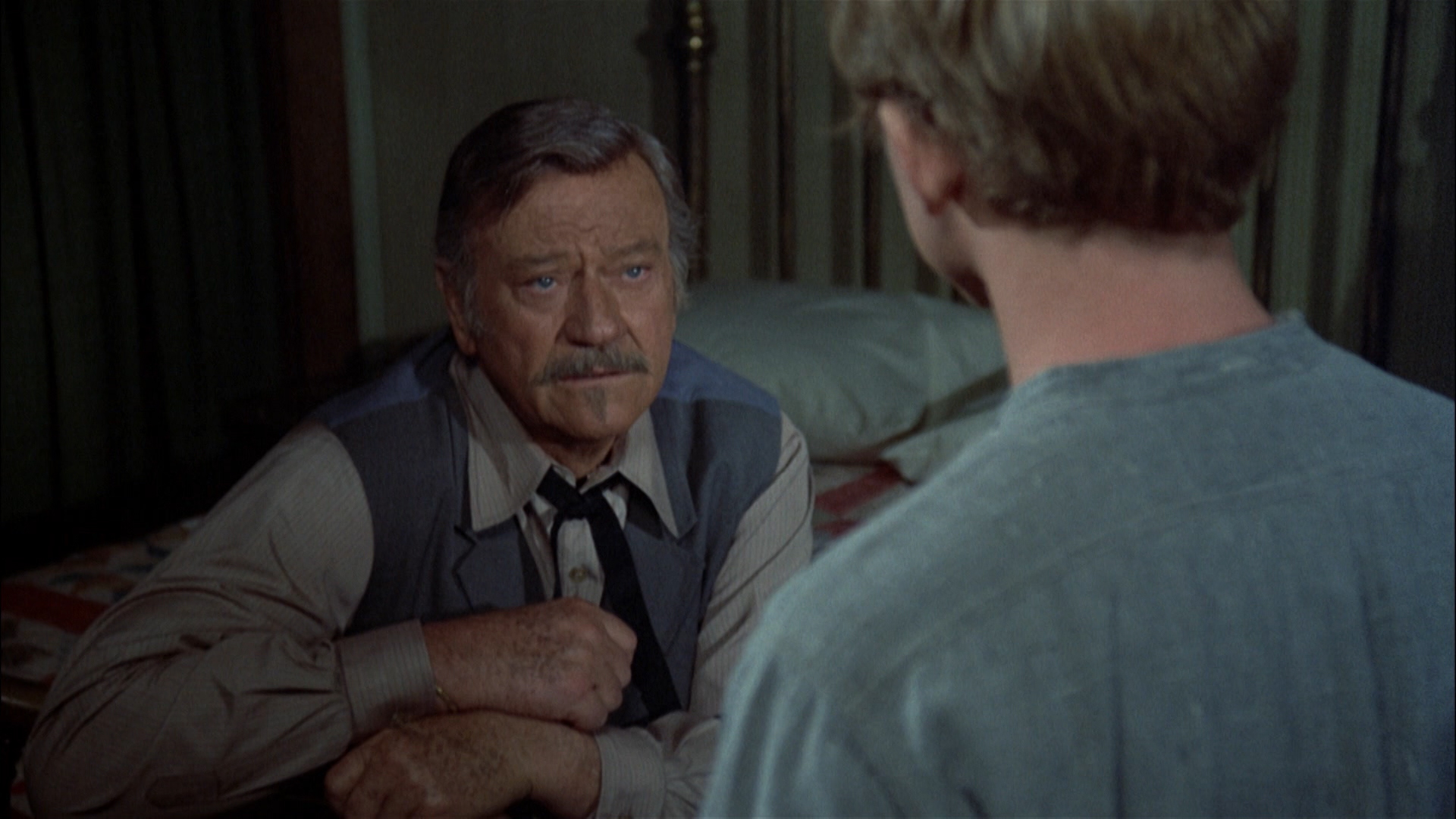 All Books wants is some peace and quiet as he lives out his final days, but it doesn’t look like he’s going to get it. Everybody wants to cash in on his glory, claim him as a trophy, use him, or kill him for revenge. Profiteers, posers, friends, and long-lost enemies are coming out of the woodwork to get their piece of J.B. Books.

Meanwhile, the widow Rogers isn’t so sure she did the right thing by renting a room to a notorious killer—especially because her son looks at him like he’s a hero. Books assures her that he’s never killed anyone who didn’t deserve it, but Rogers tells him that’s for God to decide. Despite her initial misgivings, Bond and J.B. find their relationship deepening, and he even becomes a mentor to Gillom.

Books wants to leave this world on his own terms, but he wonders: will it be the cancer that’s ravaging his body that does him in…or an enemy looking to become the new, greatest shootist?

Best known for his roles as laid-back, nurturing country sheriff, Andy Taylor on The Andy Griffith Show and the outspoken, unorthodox,... READ MORE