The Duke leads an all-star cast! Gunfighter Cole Thornton and old friend, Sheriff J.P. Harrah, take on a greedy cattle baron aiming to steal land and water. It’s going to take brains, brawn, and bullets to get out of this frontier dust-up alive….

When gunfighter Cole Thornton rides into the dusty South West frontier town of El Dorado, he is happy. He’ll get to see his old flame, Maudie, the saloon proprietress. Plus, his old friend, J.P. Harrah, is here—and he’s the local sheriff.

What he’s not happy to find out is that his new job is for greedy, ruthless cattle baron, Bart Jason. J.P. informs Cole that Jason has hired him to drive the MacDonald family off their land so that Jason can steal their water.

Cole goes to the ranch and turns the job down. As he’s heading back, he is ambushed by one of the four MacDonald sons. Cole shoots him in self-defense. The MacDonald boy is so overcome with pain that he shoots himself dead. Before Cole can even explain what actually transpired, MacDonald’s spitfire daughter, Joey, shoots him! 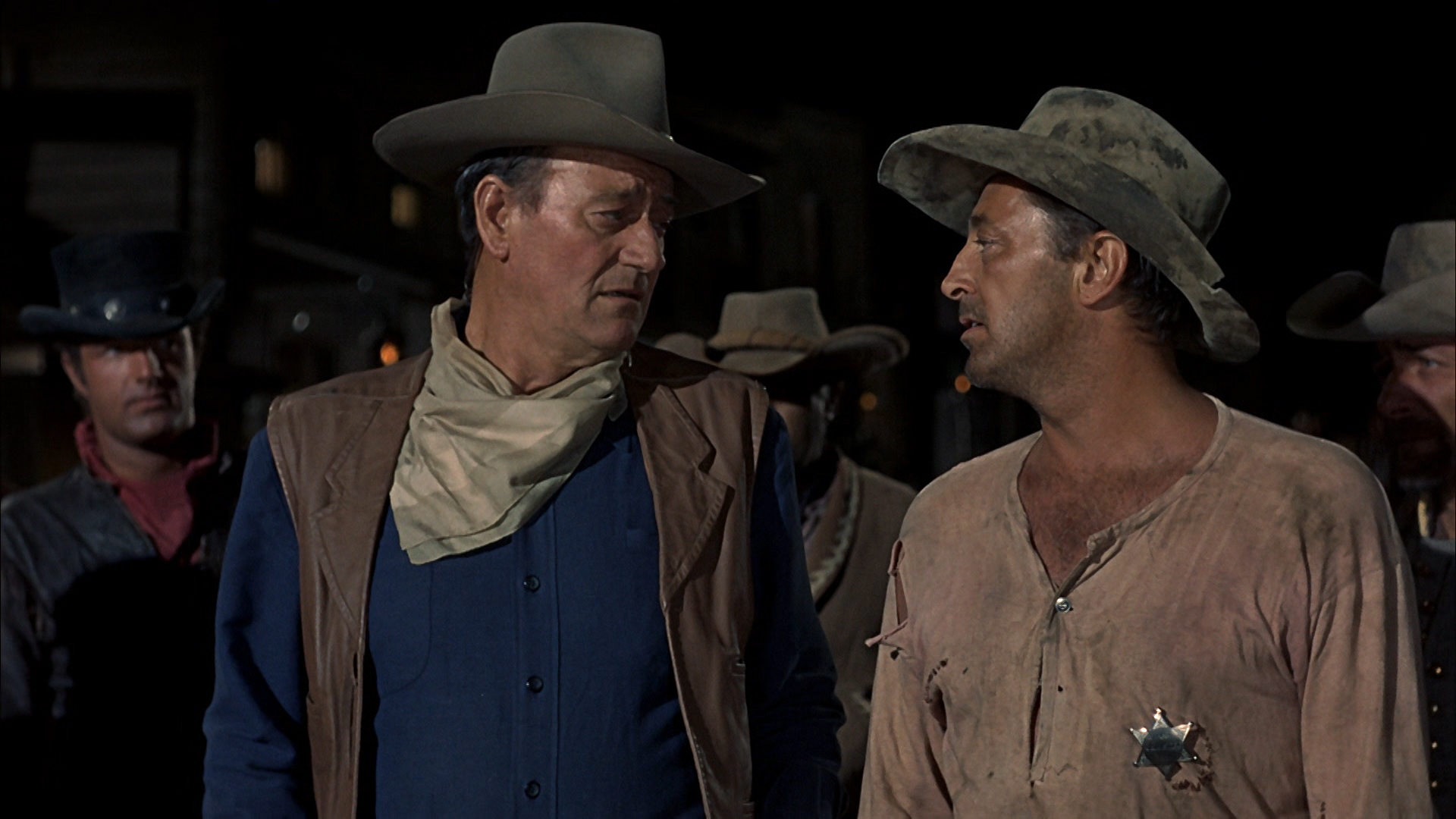 Now Cole’s got a bullet lodged near his spine that Old Doc Miller doesn’t feel fit to remove. Instead, Doc tells Cole to leave El Dorado in search of a more qualified surgeon. Cole does just that, hoping to find a doctor who can help him. Along the way, he ends up at a cantina on the Mexican border where he meets a young drifter named Mississippi who is destined to be his friend…and Nelse McLeod, a hired gunman, destined to be Cole’s sworn enemy.

Cole learns that McLeod is Jason’s new hired gun—and he’s aiming to get rid of the sheriff. It seems that J.P. has been drinking to excess for a while now, so he should be an easy mark—and stealing the water and land from the MacDonalds will be the easiest job ever.

With Mississippi by his side, Cole races back to El Dorado. He’s not sure he can get J.P. to sober up, or if the bullet near his spine won’t flat out kill him. But there is one thing Cole Thornton does know: it’s going to take brains, brawn, and bullets to get out of this frontier dust-up alive….

Lauren Bacall: Blood Alley Lauren Bacall captive audiences in To Have and To Have Not and Dark Passage, but in 1955 she brought her... READ MORE