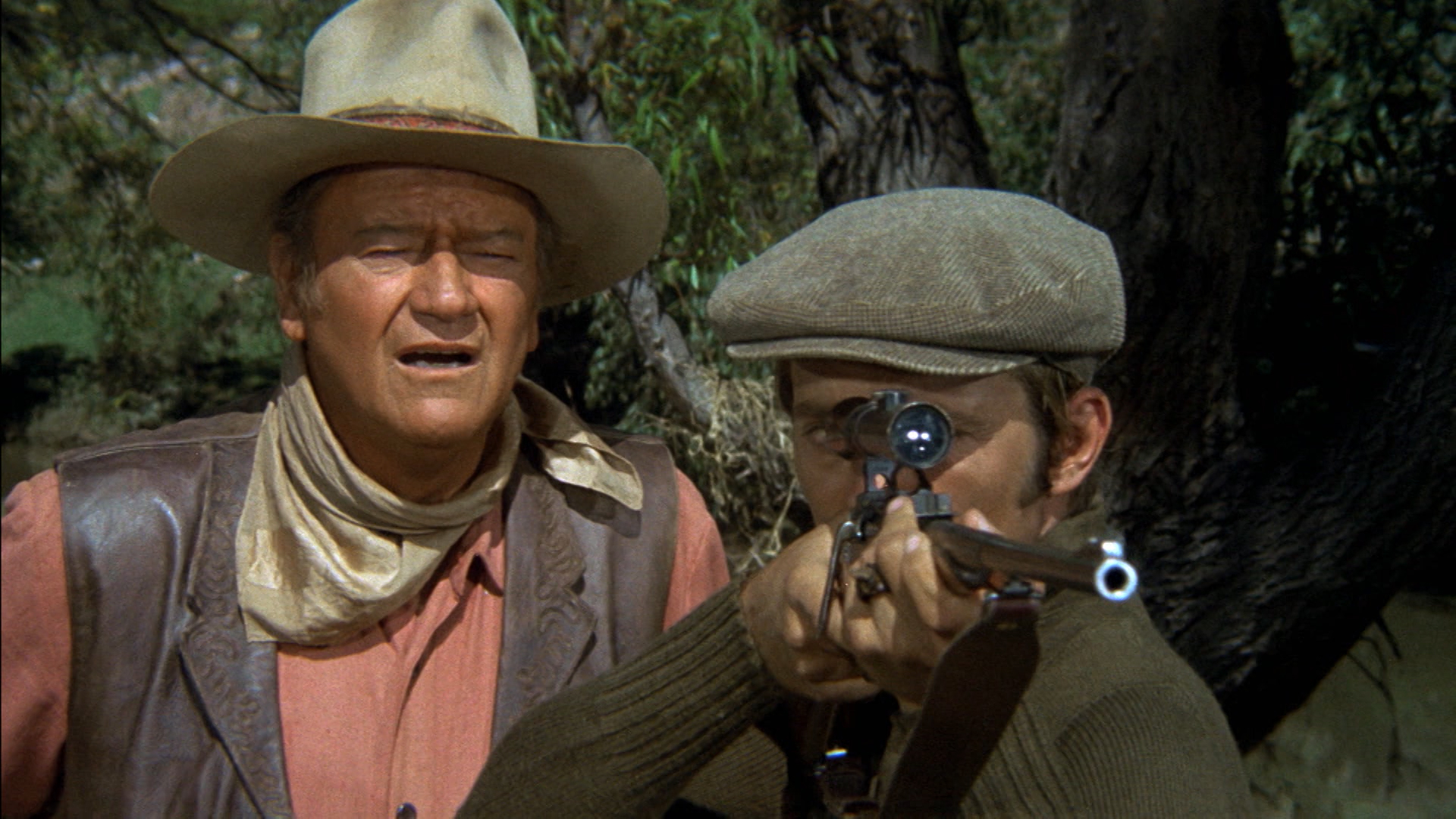 When it comes to the inner workings of a cowboy, The Duke knows a thing or two. Need proof? Well, look no further! We compiled the top... READ MORE