An American Hero for the Ages

People ask me how come you’ve been around so long.
Well, it’s through playing the part of Mr. Average Joe American.
– Gary Cooper

With a face tailor-made for the screen, matched with his captivating yet understated presence, it’s no wonder why Gary Cooper exploded onto the Hollywood scene. Within his 36-year career, Cooper starred in over 100 feature films that spanned across many genres, including crime, biopics, drama, comedy, and Westerns.

Born in 1901 to English parents, Gary Cooper came from a predominant family in Helena, Montana. His father, a respected lawyer, Supreme Court Justice member, and ranch owner gave Gary and his older brother, Arthur, the opportunities to learn, grow, and find their own paths.

Gary developed a love for the great outdoors on the ranch, learning how to fish, hunt, ride horses, and work with his hands like a true cowboy. Then, in 1909, his father sent his sons to live in Bedfordshire, England, to receive a proper English education as he had. But when Gary was 15, a severe car accident brought him back home, where he was advised to recover from his injuries by horseback riding—advice that would later prove to be misguided and had lasting damage on Gary’s body.

Gary continued his education, and by 1920, he developed a talent and affinity for art, winning prestigious awards while in college, where he began pursuing a career as an editorial cartoonist. While acting had always been an interest of his, it wasn’t until he dropped out of college in 1924 and moved to Hollywood that he began looking at the profession as a serious career path.

Gary arrived in Hollywood during the silent film era, and thanks to his upbringing, quickly landed work as an extra and stunt rider for Westerns. It wasn’t long until his chiseled face, and stately stature gained the attention of producers. Two years after his arrival, Gary landed his first significant role in the silent film The Winning of Barbara Worth. 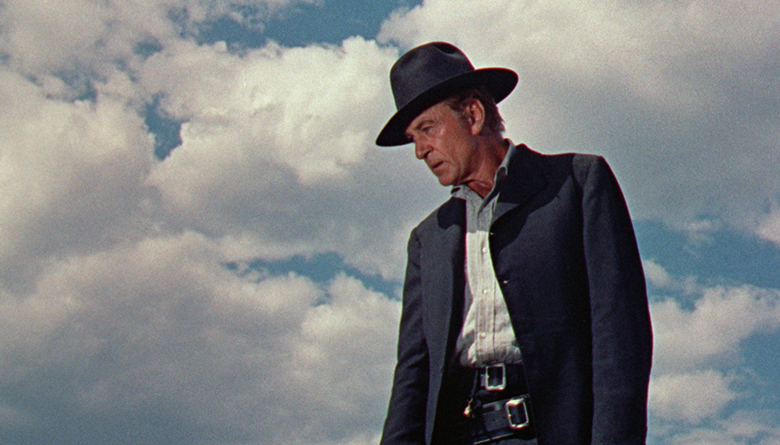 By 1929, Hollywood began transitioning from silent films to talkies, leaving many famous faces in the dust, unable to stay relevant in the changing industry. On the other hand, Gary seamlessly transitioned to talkies, starring in The Virginian, a role that elevated his status as an actor and thrust his career into mega-stardom.

The 1930s brought him much success with roles in iconic films like Morocco, A Farewell to Arms, Design for Living, and Desire. By 1936, his role in Mr. Deeds Goes to Town solidified him as a mainstay and led to his first Oscar nomination.

Gary became known as an everyman actor, appealing to both men and women. By the 1940s, Gary received recognition from his peers, winning his first Oscar for his depiction of WWI’s most decorated hero, Alvin York, in the 1941 film Sergeant York. The same year he won his first Oscar, Gary received more praise for his role as real-life baseball player Lou Gehrig in Pride of the Yankees.

The most memorable role of his career came in 1952 when he brought Marshal Will Kane to life in the movie High Noon. The acclaimed film, directed by the legendary Fred Zinnemann, became an instant Western classic and snagged four Oscar wins, including Gary’s win for Best Actor.

Off the screen, Gary was just as charming as the characters that made him famous. In 1933, he married socialite Veronica “Rocky” Balfe, and five years later, they welcomed their only child, Maria, to the world. Despite a brief separation after rumors surfaced of extramarital affairs with Hollywood’s most sought-after stars, including Clara Bow, Patricia Neal, Tallulah Bankhead, and Marlene Dietrich, Gary and Rocky stayed together. Their relationship’s hardships only strengthened their bond, and the two remained happily married until Gary’s passing. 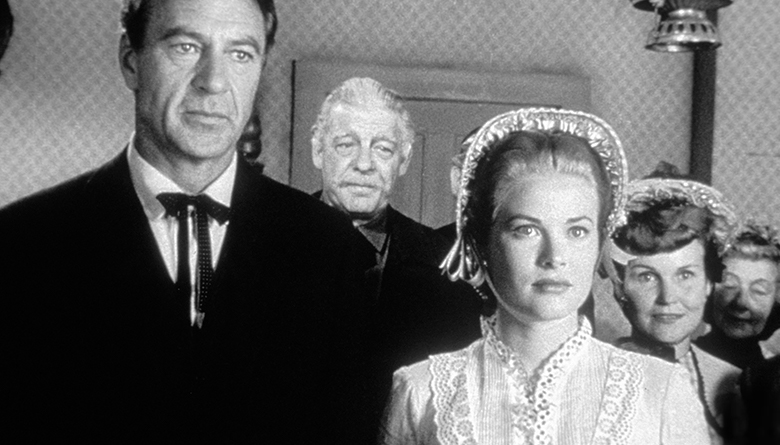 During his time in Hollywood, Gary made many famous friends. Social by nature and a great conversationalist, Gary surrounded himself with larger-than-life celebrities, including directors Henry Hathaway, Howard Hawks, William Wellman, and actors including Jimmy Stewart, Joel McCrea, Barbara Stanwyck, and Robert Taylor. But his most noteworthy friendship was with renowned author Ernest Hemingway. Their friendship spanned over two decades, and Gary even starred in two different film adaptations of Hemingway’s novels,

Gary stayed true to his roots throughout adulthood, spending as much time as he could playing sports and doing the things he did as a child—hunting, fishing, and exploring uncharted terrain. He never lost his love for art and curated an impressive collection of work from some of the most celebrated artists, including Renoir, O’Keefe, Gauguin, and Picasso.

In 1960, Gary’s health was declining. Diagnosed with prostate cancer, he underwent multiple surgeries to remove it. Unfortunately, the cancer had spread, and by the end of the year, his diagnosis had taken a fatal turn. But Gary’s newfound faith gave him the peace of mind to take his diagnosis in stride. In the last few months of his life, colleagues, friends, and loved ones from all over the world, including Pope John XXIII, Queen Elizabeth, Dwight Eisenhower, John F. Kennedy, John Wayne, and Audrey Hepburn, visited, and reached out to show their love and admiration for the star.  On May 13, 1961, surrounded by his family, Gary passed away, but his legacy as an America’s Folk Hero lives on forever.