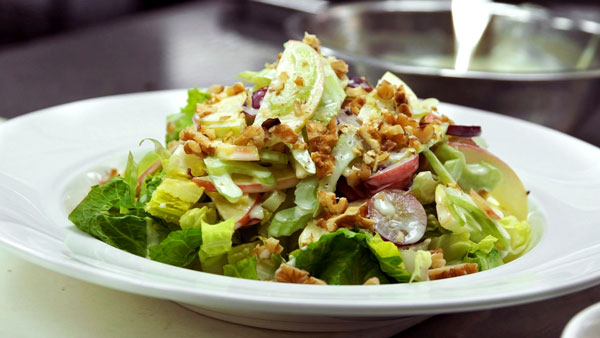 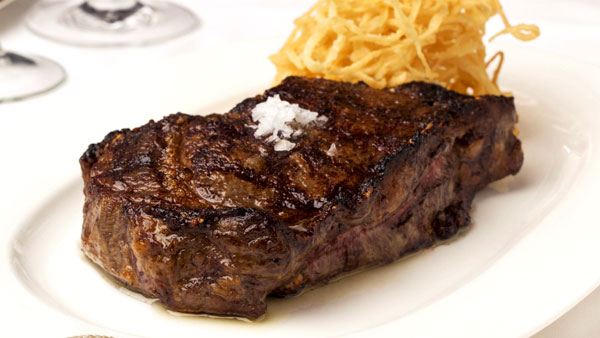 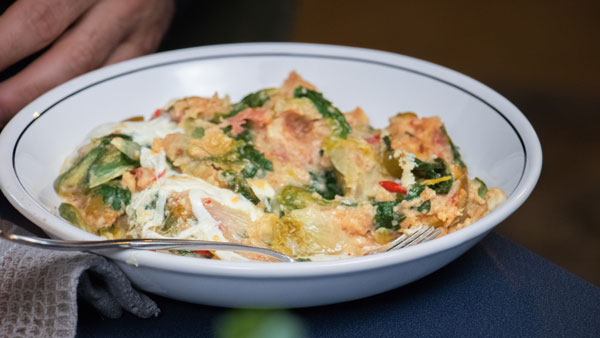 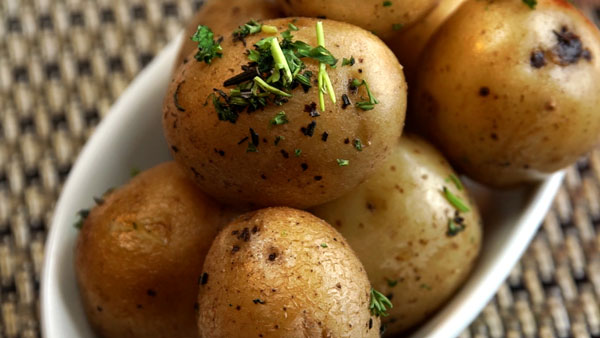 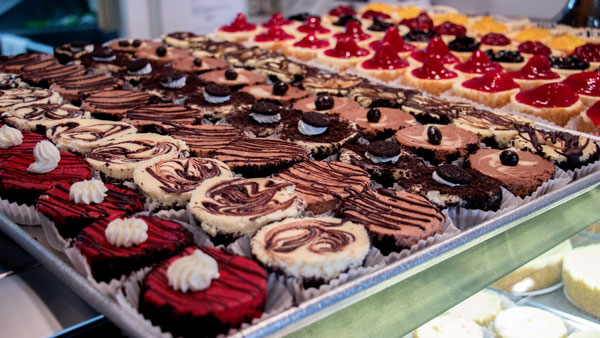 The Salt of the Earth

Back in the late 1800s, New York State’s Onondaga County was the salt producing center of the country. The salt springs were located around Onondaga Lake. Every day workers spread salinated brine on large trays and set them out to dry. Afterwards, the salt residue would be scraped, ground, packaged and distributed via the Erie Canal. At the time the salt miners were largely of Irish descent, and a staple of their diets was potatoes. The workers would bring their bags of small, unpeeled potatoes and boil them in the flowing salt brine, and the original “salt potato” was born.

In the 1900s, local entrepreneur, John Hinerwadel, took a liking to the flavorful side dish and started serving them at his “famous” clambakes, which were quite the social event. The savory spuds proved so popular, he started selling packaged potatoes and salt as a kit.

A Dish Worth its Salt!

Wash and set aside the potatoes.

Fill a large pot with water, enough to accommodate the potatoes.

Stir in salt. It will not all dissolve; some will settle on the bottom of the pot.

Place potatoes in the pot and bring to a boil.

Reduce heat and simmer until potatoes are tender yet firm, about 15 minutes.

Place the potatoes on a dry cloth to rest for one or two minutes. As they are setting up, a frost-like film of salt will solidify on the potato skin.

Melt butter in a small pan over medium-high heat, or in a microwave.

You may offer guests individual dishes of melted butter in which to dip potatoes, or pour butter over the potatoes in a large serving dish.

Note: The crust that forms on the skins seals the potatoes. Consequently, the inside is not watery. The resulting texture is fluffy and creamy.