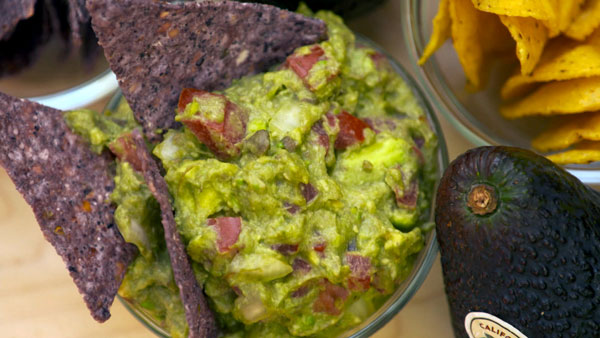 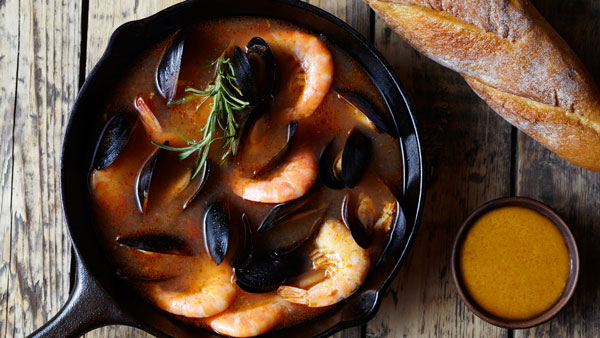 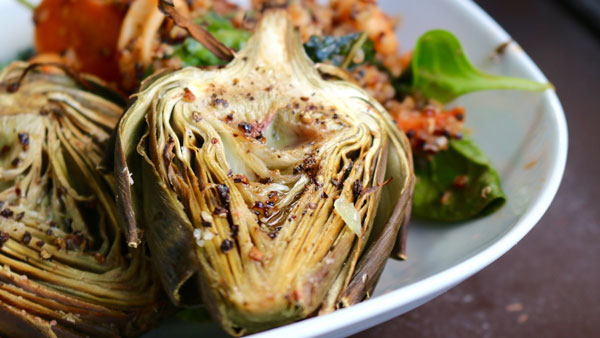 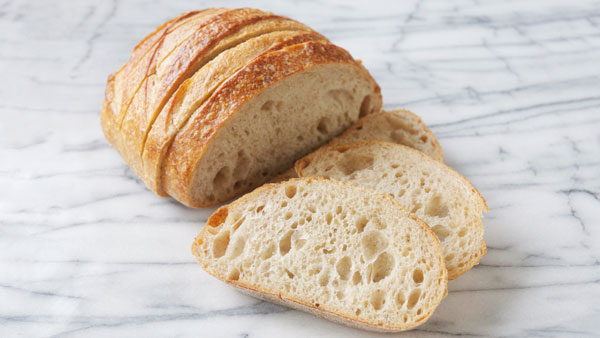 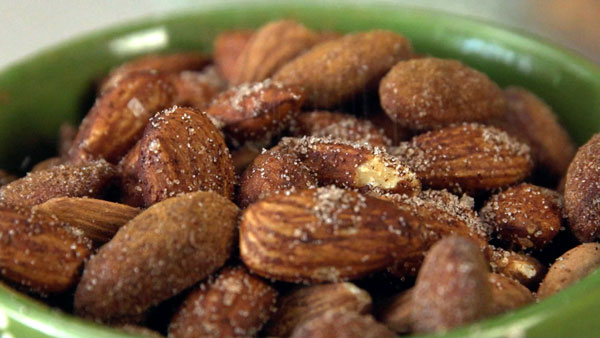 Football fans gear up for the biggest party of the year in February! The big game! What’s in that bowl on the snack table? Guacamole! Fans will enjoy more than 45 million pounds of avocados on Super Bowl Sunday.

What puts the “choke” in “artichoke?” Fuzz! Deep inside the center of the artichoke is a fuzzy layer that covers the heart of the vegetable. This is called the “choke.” Similar to seeds in a melon, the choke is inedible, and you’ll have to carefully scrape it off the cooked artichoke before eating.

Buttered slice of sourdough. Italian bread dipped in olive oil and balsamic vinegar. The next time you bite into a tasty piece of bread, you can thank the ancient Egyptians. Around 3,000 B.C., they invented the oven and discovered yeast leavening.

Some people may dispute the year cioppino was first created, but one thing sources can agree on is the location: San Francisco. One source puts the savory stew’s arrival in the late 1800s when Italian immigrants from Genoa settled in the area. While out at sea, fisherman would cook up a meal with “the catch of the day.”  Soon this mouthwatering dish became a staple in the area’s many Italian restaurants.

To Bee or Not to Bee

Almond trees flower between February and March, but they’re not self-pollinating. They need honey bees (and other pollinators) to move the pollen between the trees and flowers for fertilization. So every spring, almond growers bring in bees from all over the state to start the process. It’s a win-win! The almonds grow, and the bees get a nutritious feast.