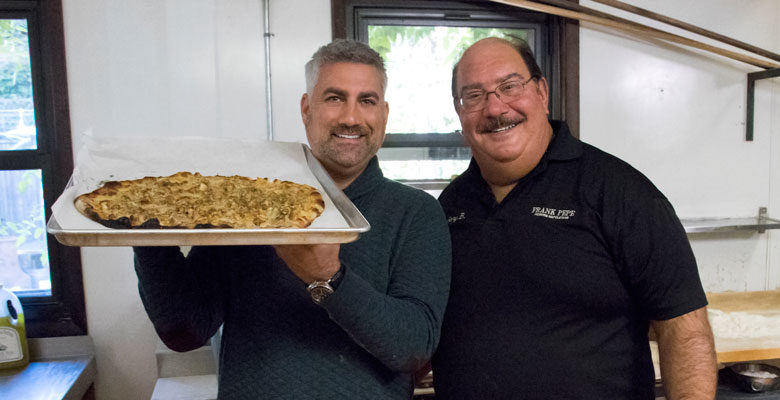 Connecticut has some of the country’s oldest pizza restaurants in the country, including one on this episode of State Plate: Frank Pepe Pizzeria Napoletana!

Every time you open a can of beans, diced tomatoes or any other item, thank Connecticut! Waterbury resident, Ezra Warner invented the first U.S. can opener in 1858.

In 1908, when New Haven resident, George Smith noticed most candies were too large for children’s small mouths, he had the idea to put candy on a stick, and the lollipop was born! He named the confection Lolly Pop, after a popular race horse, at the time.

How did boys get that perfect “bowl” haircut in Colonial Connecticut? The haircutter plopped a halved pumpkin on their heads and snipped away! The practice gave rise to the name “Pumpkinhead.”

When you toss a burger on the grill, give a shout out to the great state of Connecticut! In 1895, Louis Lassen was selling steak sandwiches from his wagon outside a factory in New Haven. He hated waste, so he took the excess pieces of meat, ground and grilled them, and served them between two slices of bread. An American tradition was born! Today, Americans consume about 50 billion burgers a year, and as of 2011, a certain fast food chain sold an average of 75 hamburgers per second in a 24-hour period! That’s approximately 6,480,000 burgers every day. Yes, the burgers are flipping behind those golden arches!

Though, Connecticut’s official nickname is The Constitution State, it’s also called The Nutmeg State. Legend has it early residents had the reputation for being so clever they were able to whittle and sell wooden nutmegs to unsuspecting customers. Another interpretation of this story has it that the buyers, not from the north, didn’t know one had to grate the nutmeg to a powder in order to release its nutty, earthy and sweet flavor.

Getting Steamed is a Good Thing…for Food!

Steaming cooks without fats or oils and helps retain more of the food’s nutrients. The moist heat surrounds your burger with vapor and allows for a juicy, tasty meal. 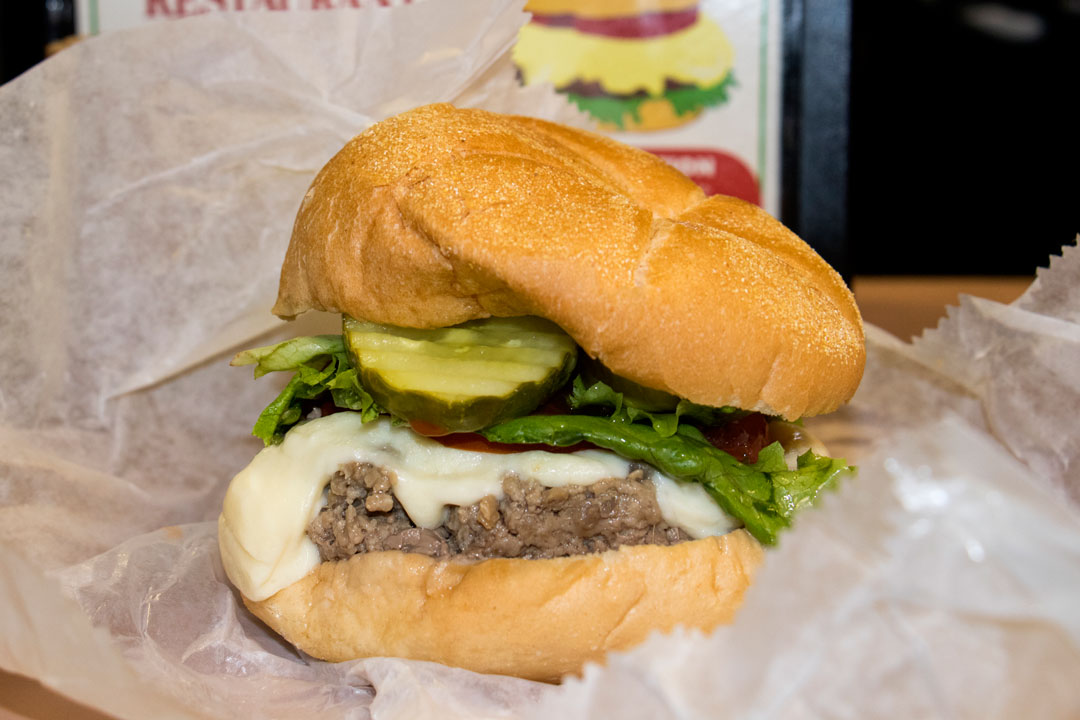 Condiments of your choice

Note: You can use the beef plain and lightly seasoned with salt and pepper or mix in any of your favorite spices or sauces such as: Worcestershire, barbecue, sriracha or soy sauces, tomato paste, onion or garlic powders—whatever pleases your taste buds! 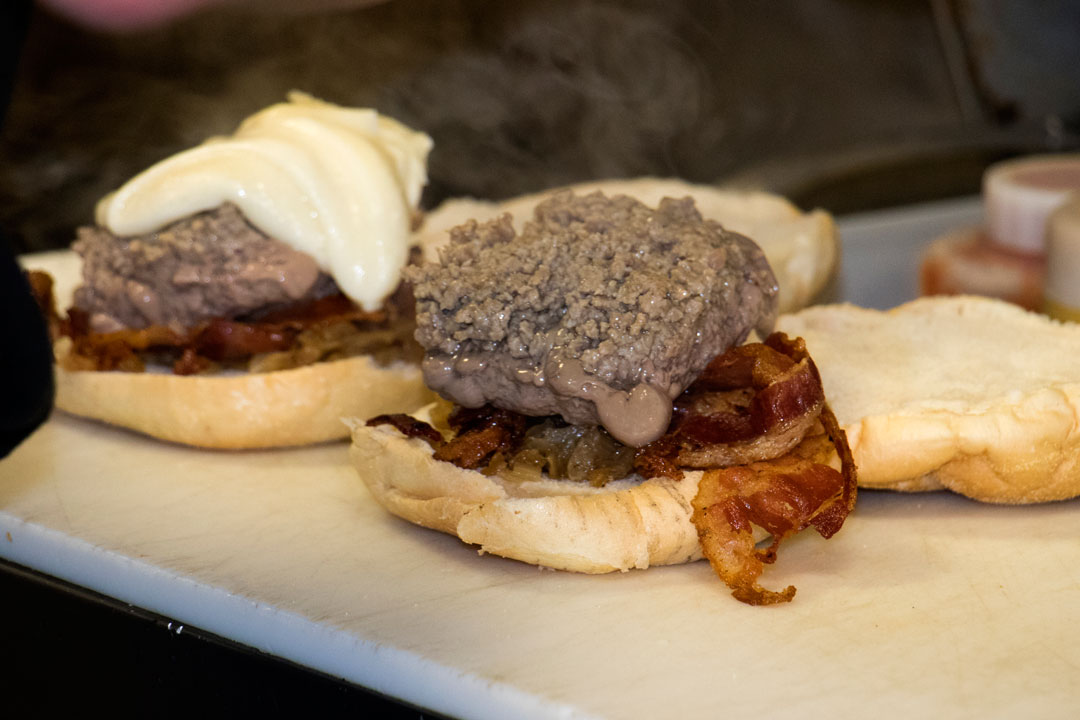 Remember to remove the lid with great caution, and always away from your face!

Option: Near the end of cooking, steam the buns with the burgers for about 30 seconds until soft and warm.

The idea is to have the food raised above boiling water in a covered pot, and allow the steam to cook it.