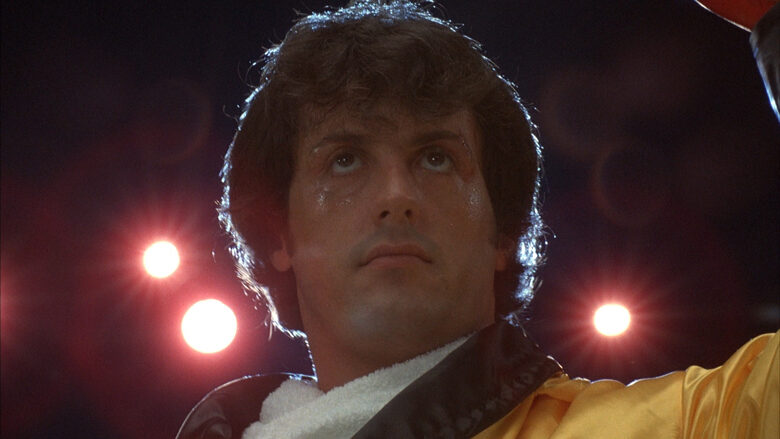 Job Before Winning the Championship: Debt collector for a loan shark 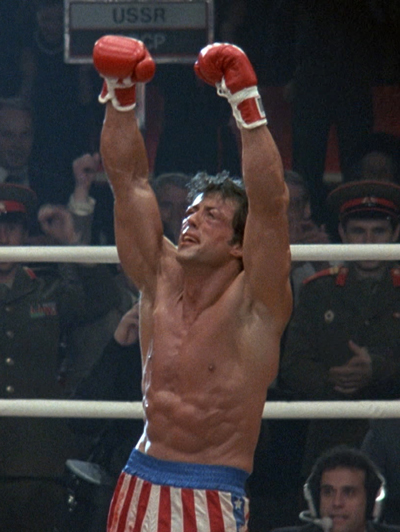 Colors: Black & Gold, in honor of the high school from which he never graduated

*Note: The fight with Tommy Gunn is not recognized, as it is a street fight, and therefore, illegal—but Rocky shows him who the real champ is. 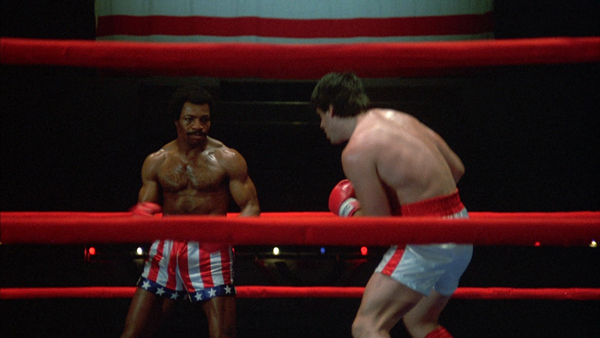 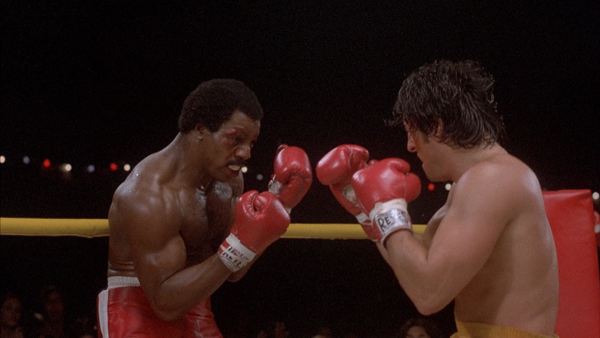 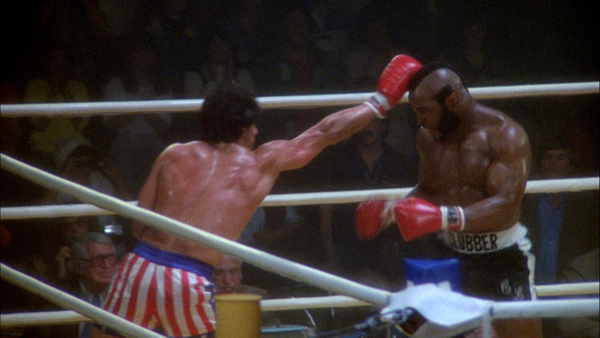 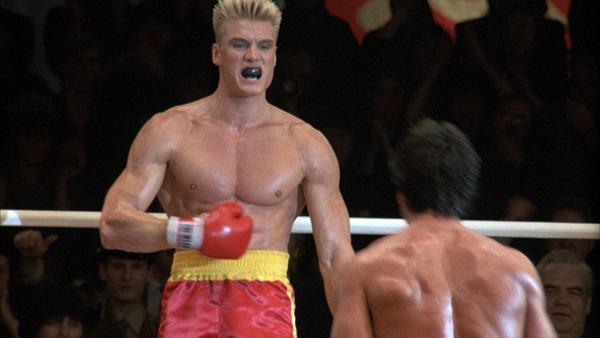 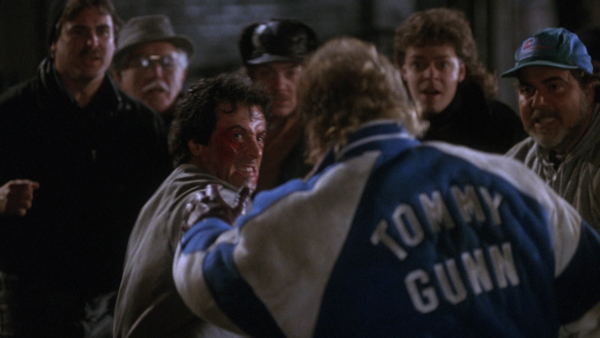 1) Is Rocky ambidextrous? Rocky fights southpaw, but writes with his right hand. Even the license plate on his car reads: “SOTHPAW.”

2) Rocky is an animal lover. His pets include:

3) Rocky took pride in never having his nose broken in a professional fight…then he went up against Apollo Creed, and that particular winning streak ended.

Can’t get enough of Rocky?

This September on INSP, Rocky Balboa steps into the ring. For one month, experience all the boxing action as well as his journey of courage, will and overcoming odds. Featuring the first five films of this Academy Award®-winning franchise, it’s the ROCKY SEPTEMBER SHOWDOWN on INSP!