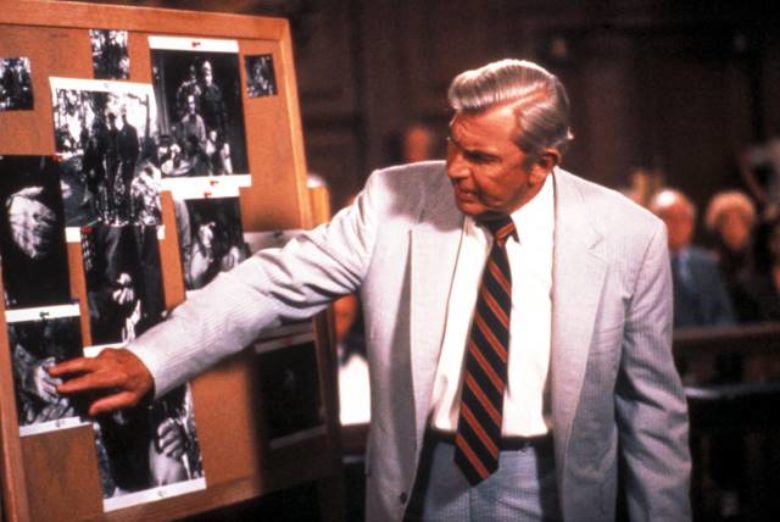 An INSP fan shares his insight and knowledge about a certain Atlanta attorney!

Music Is Good For the Soul 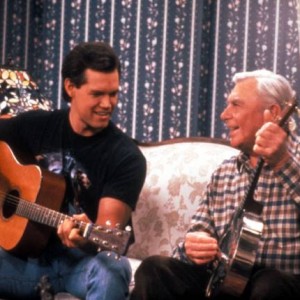 Where there’s murder, there’s Matlock. Where there’s Matlock, there’s music. One of the most prominent staples of Ben Matlock’s identity is his love for his banjo, guitar, and voice box. Whether it’s strumming his banjo while contemplating who framed Professor Tate, playing the guitar while defending Eddie Haynes, or a number of other examples, we’ve seen Ben Matlock let the solution casually show itself simply by giving himself over to an upbeat melody.

Okay, finding the solution may not be quite that easy in every case, but the message is great. Music can relax the mind and soothe the soul. If fans of Matlock remember nothing else about him, this lesson is worth its weight in hotdogs. I mean, gold!

Eat Simple Lunches, Not Expensive Ones

Behind the humble lifestyle, we all know that Ben Matlock’s success is nothing to sneeze at. By working up to a fee of $100,000 a case, both his financial well-being and his menu options are in a pretty good place. But who has the time for steaks and lobster tail when Charlie’s hot dog stand is 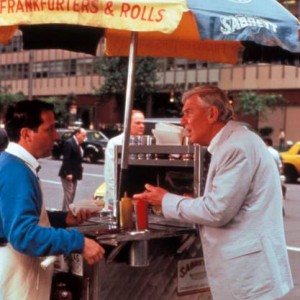 open for business? Ketchup, mustard, relish, and chili sitting on top of a hotdog can do wonders for your palate. Besides, the traffic down the hall just outside of the courtroom is much more tolerable than the traffic to the steakhouse downtown.

Seriously, Matlock may not have been the healthiest guy around, but his simple approach to life often kept him sane and humble in an otherwise complex profession. Besides, the money saved by eating at Charlie’s can go a long way. For one thing, you can spend it on gray suits!

Don’t Take Your Work Too Seriously

How many people can go to battle all day and then treat the enemy to a romantic dinner that night? Only Matlock! Julie March made his hair turn gray in the courtroom and his cheeks turn rosy on the dance floor. Whether it was changing her flat tire in the parking garage, accompanying her in searching for a missing witness, or objecting to her line of questioning in front of a judge, Matlock got into some interesting situations with Ms. March. Although she was not a part of his legal team, she was always a key component to the plot and a key contributor to Ben Matlock’s downtime.

Do you remember when Matlock was accused of jury tampering and needed an attorney to help him out of that situation? Guess who stepped up to the plate? Do you remember when Matlock planned to attend his family reunion for the first time in twenty years and needed a companion to accompany him? In even the toughest of circumstances, Ms. March was by his side the whole time!

Would a defense attorney really have such a close friendship with the prosecution? Okay, probably not. But as with all of these, the underlying lesson is the key. Enjoying your work is great. Enjoying the people around you is better. 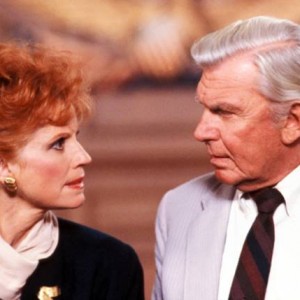 Ask For Help When You Need It

Sometimes solving a case requires a little digging. Ben Matlock knew just who to call. Both Tyler and Conrad had a knack for the things that Matlock couldn’t handle himself.
Using a toothbrush to clean bathrooms at an army boot camp while looking for Ray Walters’ real killer? Check!

Donning a wet suit to search for the knife that killed John Sampson in temperatures that only the polar bear swimmers would consider? Check!

Scoping out the circus even at the expense of being locked in a cage with a lion just before feeding time? Check!

Although Matlock had a habit of leaving those details out of the job descriptions when hiring his cohorts, he always found ways to get the job done by asking for help when he needed it.

Surrounding yourself with people who compliment your strengths and weaknesses is a wise practice. Ben Matlock understood that. Although, fortunately, he stopped short of taking Tyler Hudson’s investment advice too seriously! 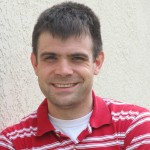 Brian Ciampa has always loved to write. He also loves classic TV. So, when the opportunity arose to contribute to the INSP blog, he jumped at it! Born and raised in the Nashville area, Brian grew up watching many of the great shows that INSP broadcasts.

After from graduating from high school, he moved to Florida where he completed his undergraduate and graduate degrees in information systems, met his beautiful wife, and started a family. They now reside back in the Nashville area, where by day he serves as a project manager for KirkpatrickPrice, an information security firm.

In addition to writing, Brian enjoys playing in the backyard with his three awesome kids, reminiscing with his wife about some of the funniest moments in their favorite classic TV shows, and admiring the beautiful scenery that Tennessee offers.