Out to avenge her father’s murder, gutsy, young Mattie Ross hires U.S. Marshal, Rooster Cogburn, to hunt the killer, who has escaped deep into Indian Territory. It’s a dangerous mission, and in spite of Rooster’s objections, Mattie goes along.

“Baby sister, I was born game and I intend to go out that way.” – Rooster Cogburn

Gutsy teen tomboy, Mattie Ross knows hired hand, Tom Chaney, killed her father and she wants to see Chaney hang. In fact, she’ll take vengeance into her own hands, if necessary. She has her father’s gun, and though it’s big and awkward for her, she intends to use it if that’s what it comes to.

All she has to do is track down Chaney, but she’ll need someone tough and proven to help her do it. To complicate matters, Chaney has fled deep into Indian Territory, and local authorities have no jurisdiction in that area. So Mattie will need a U.S. Marshal to find him. 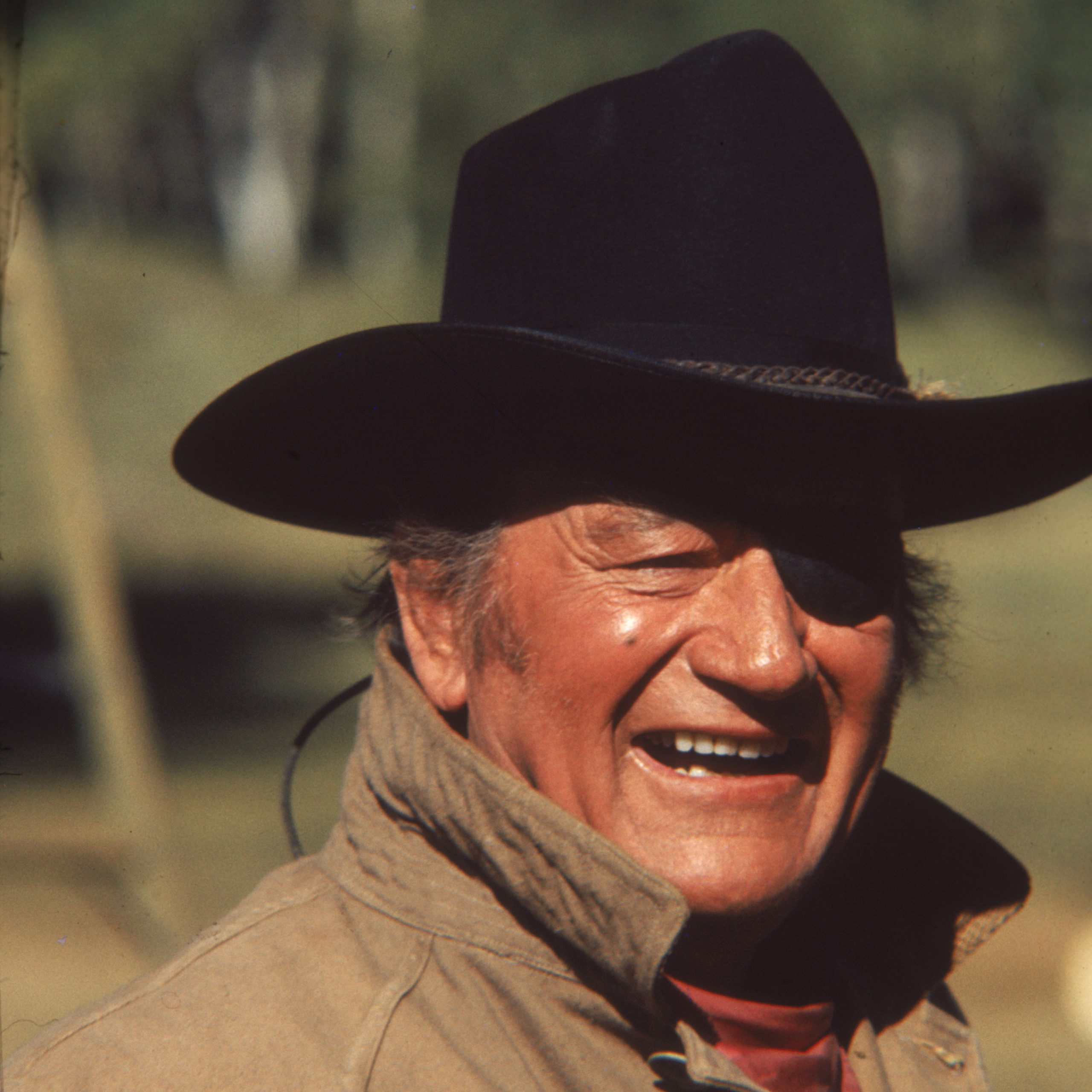 Mattie hears about one-eyed, U.S. Marshal Reuben “Rooster” J. Cogburn, a man of “true grit,” determination and bravery. Indeed Rooster is a tough, hard-drinking man, who excels at his job, but he’s getting on in years, a bit on the paunchy side, and Mattie has doubts that he could track a raccoon, let alone a cold-blooded criminal. But he’s ornery enough, so she puts together the cash and hires him, anyway.

Young Texas Ranger, Le Boeuf, is also pursuing Chaney, and when he discovers Rooster is after him, the men join forces. They’re going to need all the manpower they can get because Chaney has hooked up with a band of notorious outlaws led by ruthless Ned Pepper. What they don’t need is kid power, but Mattie insists on going along, and though the men try to ditch her, she’s wily. Soon she catches up and they have no choice but to take her along. As they ride through rough country, the three, strong-willed Mattie, fast-talking Le Boeuf and sharp-witted Rooster, trade barbs, and gain respect for each other.

Along the way, they come upon two horse thieves who reveal they’re planning to meet up with Ned and his men at a dugout cabin, and Rooster, Le Boeuf and Mattie lay in wait. But Le Boeuf gets trigger-happy, and after a shootout, Ned and his gang get away. Then one morning, while fetching water, Mattie comes face-to-face with Chaney. She raises her father’s unwieldy gun and shoots the killer, injuring him. She calls out to her partners, but they’re not the only ones who hear her cries. Ned and his men kidnap her.

Now, Rooster and Le Boeuf gear up for the fight of their lives, not only to capture Chaney, but also to save the young girl whose mission it is to see justice served.