As Casey McKay begins to unravel the truth, he finds himself fighting for his former brother-in-law’s life, as well as his own. 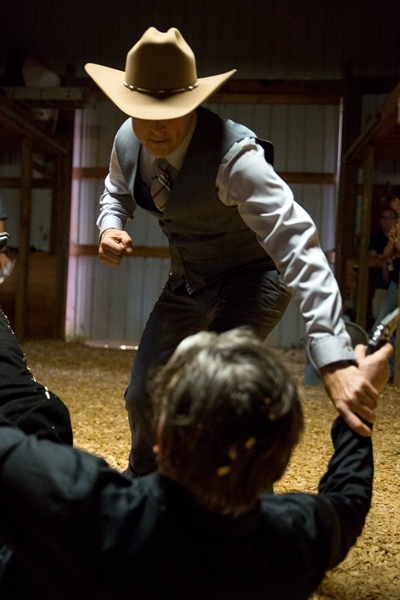 Big-city lawyer Casey McKay, (Eric Close – Nashville, Without a Trace) a winner with a long hot streak, didn’t expect the mysterious text from his ex-wife, Pru, (Tanya Clarke – A Beautiful Mind, Guiding Light) about her brother, Jay.  No stranger to being on the wrong side of the law, Jay is accused of murdering a District Attorney. Casey takes the case, but soon discovers this will be no ordinary legal defense. Teaming up with eccentric ex-marine turned motel owner and P.I. “Ex” Clemens, (Nick Searcy – Justified, The Shape of Water) he discovers a web of conspiracy that puts him face-to-face with the town’s most greedy and corrupt land developer, Mr. Gates (Tommy Flanagan – Sons of Anarchy, Braveheart). As Casey begins to unravel the truth, he finds himself fighting for his former brother-in-law’s life, as well as his own.