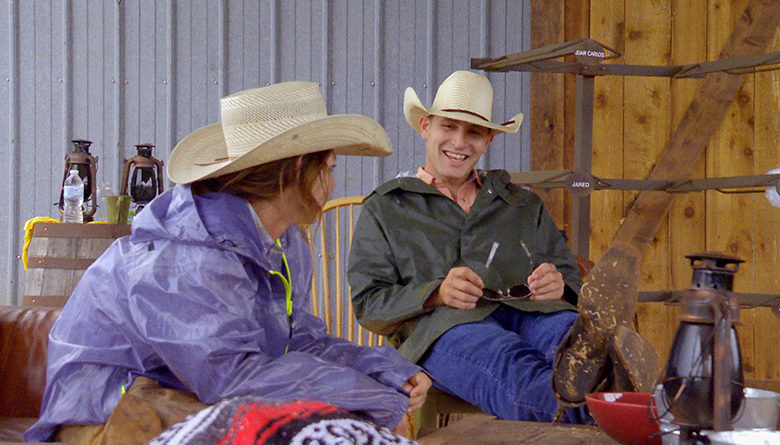 Zane Runyan may be the winner of Ultimate Cowboy Showdown, but the prize for ultimate cowboy romance goes to Season 1 contestants J Storme Jannise and Cody Brewer.

The cowgirl made their relationship Instagram official in early November, posting a cozy picture of the couple with the caption, “He just wouldn’t take ‘bull riders aren’t my type’ for an answer.” Lucky for us, Brewer is quite persistent, and was determined to prove her wrong.

Some viewers speculated that sparks were flying between the two as they watched the week-long event on INSP, which premiered October 14th, especially with this fly-on-the-wall chat between the then two singles in Episode 4.

Unfortunately, the couple was split up when J Storme was eliminated at the end of that same episode, leaving Cody to feel all the feels. Oh, Trace Adkins, if you only knew who you were pulling apart.

We’re glad to see they’re making it work and can hang out until the cows come home… or at least once or twice a month when they get to meet up. Seems like we’re not the only ones excited for this duo. Fans also give two thumbs up on this love connection. 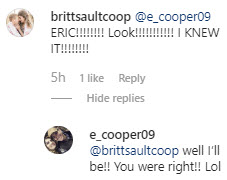 We all know J Storme is pretty handy with a rope, so it’s no surprise she snagged herself a good man. And that’s no bull.