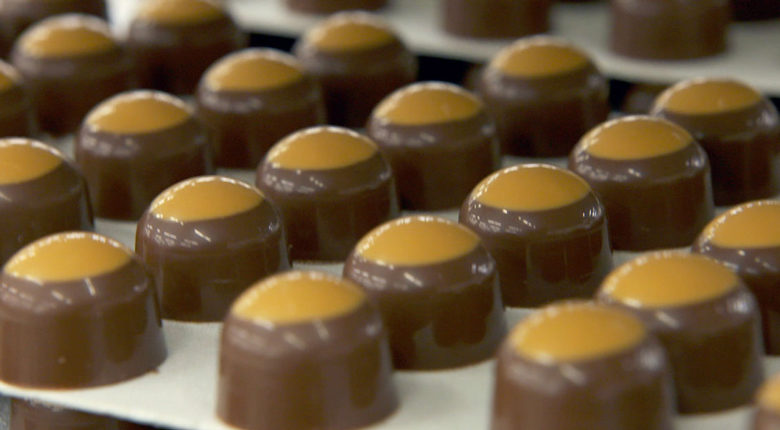 Cleveland might be home to the Rock & Roll Hall of Fame, but do you know what else rocks in Ohio? Food! 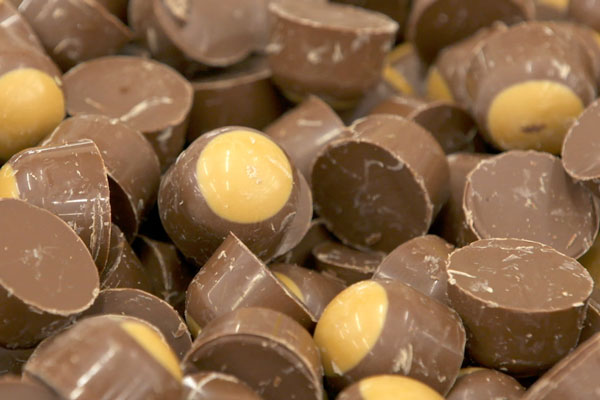