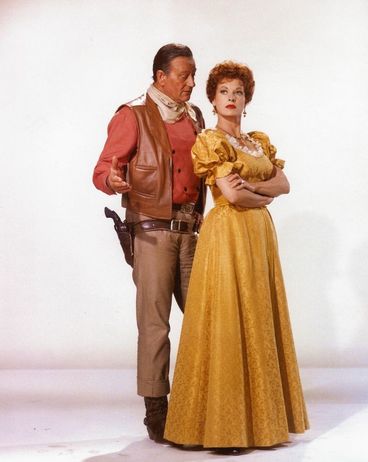 Born on August 17, 1920 in Ireland, Maureen O’Hara, known for her stunning, red hair, lit up the big screen during Hollywood’s Golden Age, and for decades after. Today, INSP mourns the loss of this great film star, whose movies we’ve been privileged to feature: “The Rare Breed,” “McClintock!,” and “The Christmas Box,” in which she stars with Richard Thomas of “The Waltons” fame.

Born Maureen FitzSimmons, the second oldest of six siblings, O’Hara was drawn to the arts from a very young age. From the age of six to seventeen she studied drama, music and dance, and at ten, became a member of a theater company. After an unsuccessful film test in the late 1930s, O’Hara wanted nothing to do with movies, preferring to act on the stage, but, actor Charles Laughton saw something in the test no one else could see, a spark in her eyes, and a legend was born. She played strong-willed, fiery, feisty women in her youth, and later in life, complex, deep, grounded and dependable characters— all reflective of the woman she was in life.

A statement released by the family reads, “Maureen was our loving mother, grandmother, great-grandmother and friend. She passed peacefully surrounded by her loving family as they celebrated her life…”

O’Hara passed away in her sleep at home in Idaho. She is survived by her daughter, a grandson and two great-grandchildren. 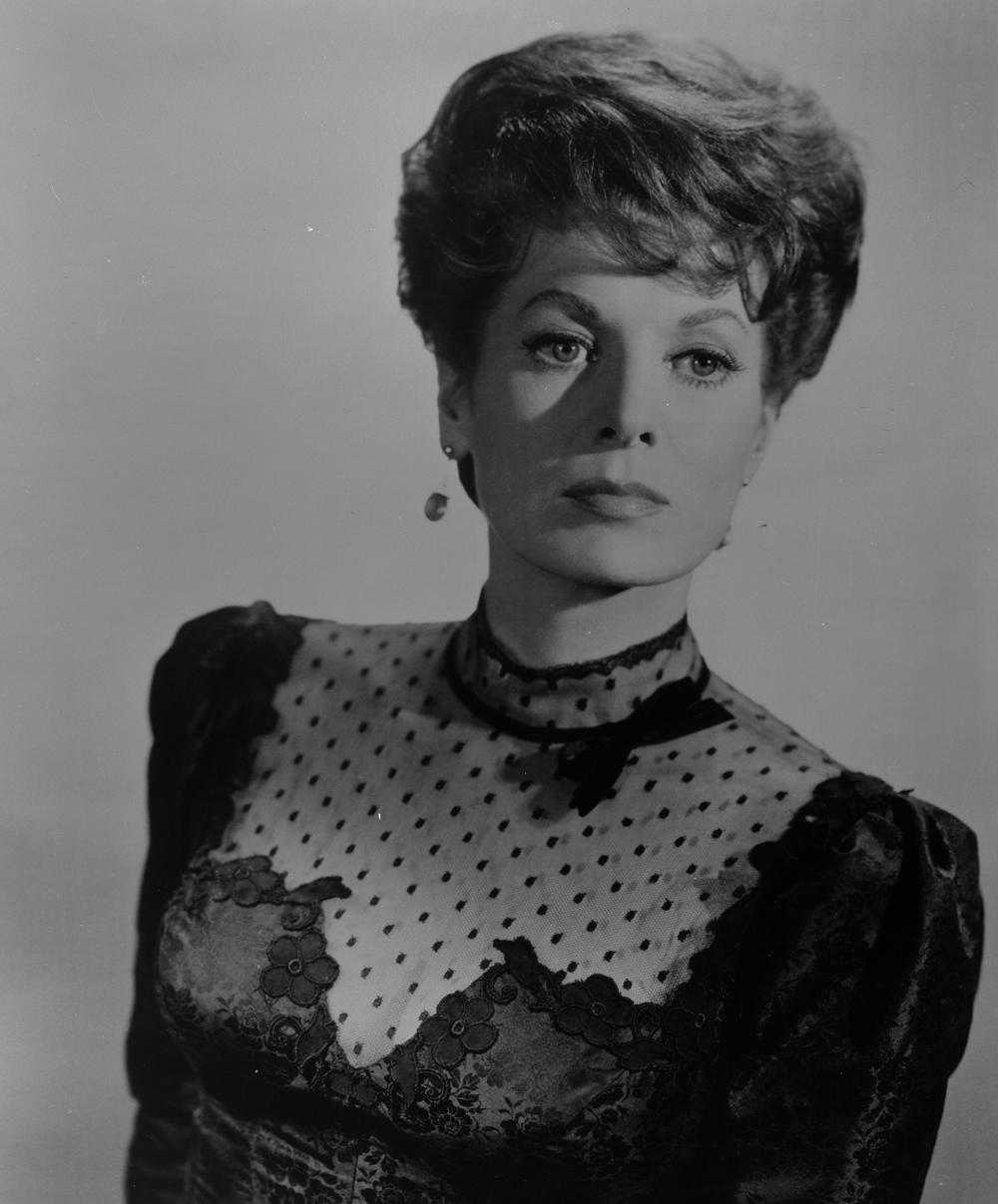 Maureen O’Hara has died. Honored to have been a part of her legacy; what a woman, what a powerhouse, what a force. pic.twitter.com/dm15N70TfK

RIP #MaureenOHara. Thank you for the movies and the memories. https://t.co/U55eayTWmG

Today we mourn the loss of our friend, Maureen O’Hara. There’s a little less magic in the world without her. RIP. pic.twitter.com/Cy9Rd2z37g

Rest in peace, Maureen O’Hara. You were an inspiration to those of us who worked on the ’94 Miracle, and to so many others.

We are deeply saddened to hear the passing of Hollywood icon and Irish legend – Maureen O’Hara. #TheQuietMan pic.twitter.com/LU8y513ZJh

She was called the Queen of Technicolor, because when that film process first came into use, nothing seemed to show off…

Maureen O’Hara, the flame-haired Irish movie star who appeared in classics ranging from “How Green Was My Valley” to “Miracle on 34th Street,” has died. She was 95.

Her advice to those younger performers was flinty and direct. “If you really want it, go after it.”

Maureen O’Hara was surrounded by family when she died peacefully in her sleep.

Legendary actress Maureen O’Hara passed away over the weekend at the age of 95. She is pictured here on the set of “Our…