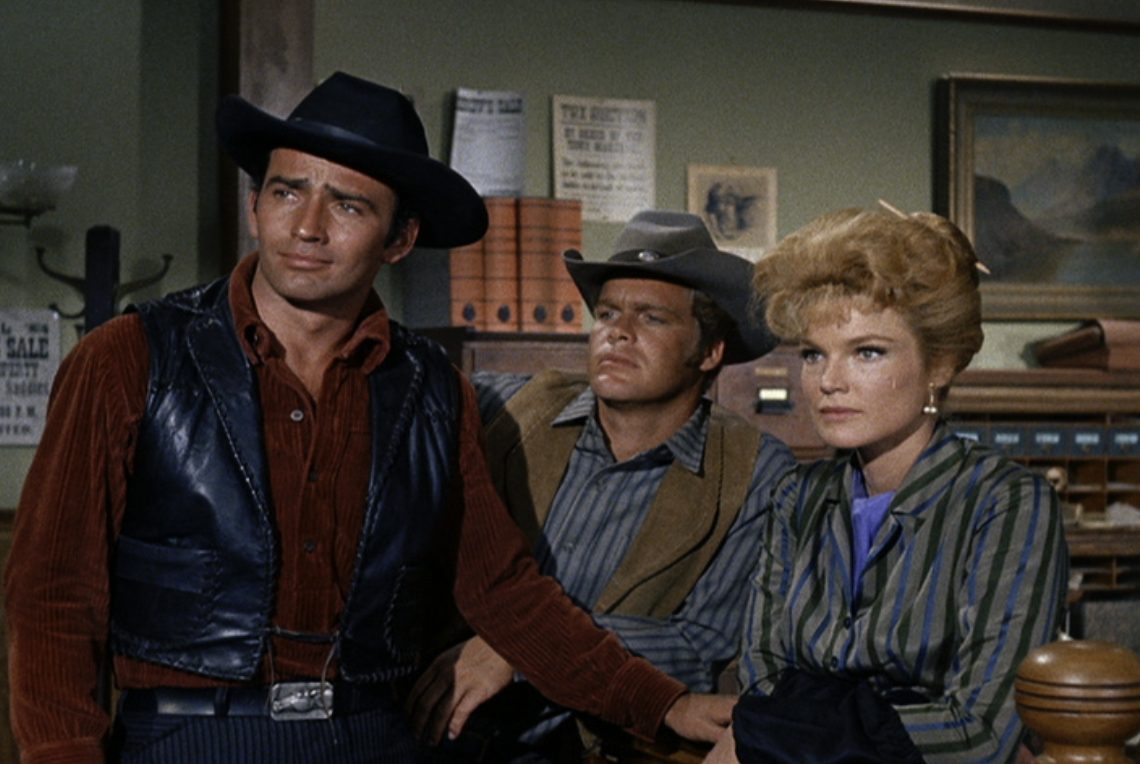 Take a Walk on the INSP Red Carpet!