Keifer Sutherland and Donald Sutherland star! In 1872 Wyoming, a reformed gunslinger comes home to seek forgiveness from his preacher father. He lives in peace – until violent landgrabbers come along. 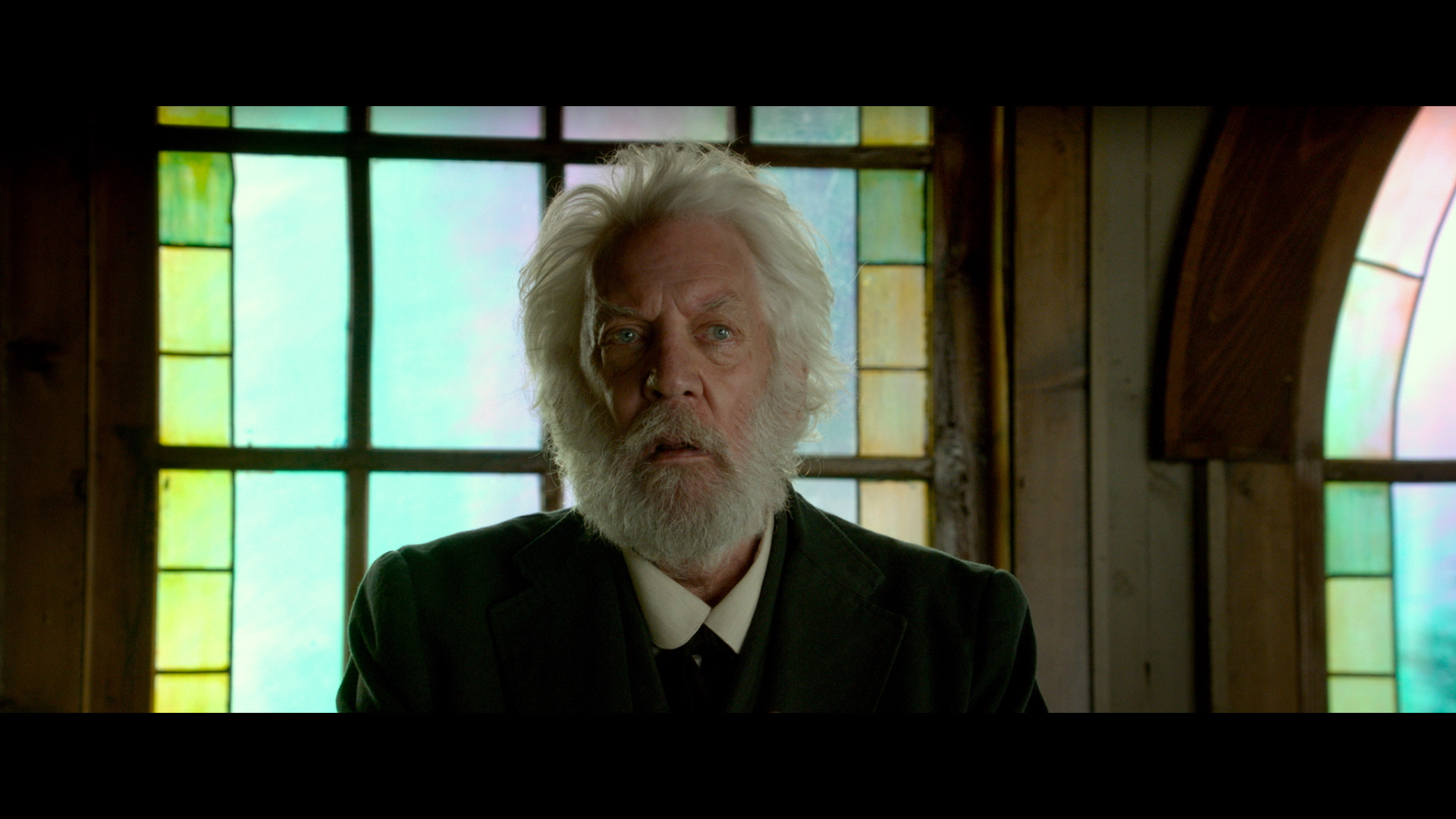 In 1872 Wyoming, ex-Civil War soldier and retired gunslinger John Henry Clayton returns to his hometown to start a new life. But upon his return, he learns that that his mother has passed away, his sweetheart has married another man – and his father, Reverend Clayton, is not pleased to see him again.

Despite this, John Henry decides to stay and fulfill his mother’s wish: that the family homestead would be farmed. So, he starts clearing land and getting it ready for planting. He hopes that one day, his father will forgive him

For a while, his dream of a quiet life on the farm seems to be coming true. John Henry is making progress clearing the land just like his mother wanted. He befriends his former sweetheart and accepts that she is a wife and mother now, even if he still has feelings for her. And although he and his father can’t talk to each other without fighting initially, they soon settle into a more peaceful life together.

But trouble arrives anyway. A new railroad is coming to town, and saloon owner James McCurdy stands to make a fortune if he can buy as much land as possible. He’s hired a big-talking gunslinger named Dave Turner to convince folks to sell their land…and if that doesn’t work, maybe the muscular thugs by his side can use their fists or guns to help the farmers see the light. 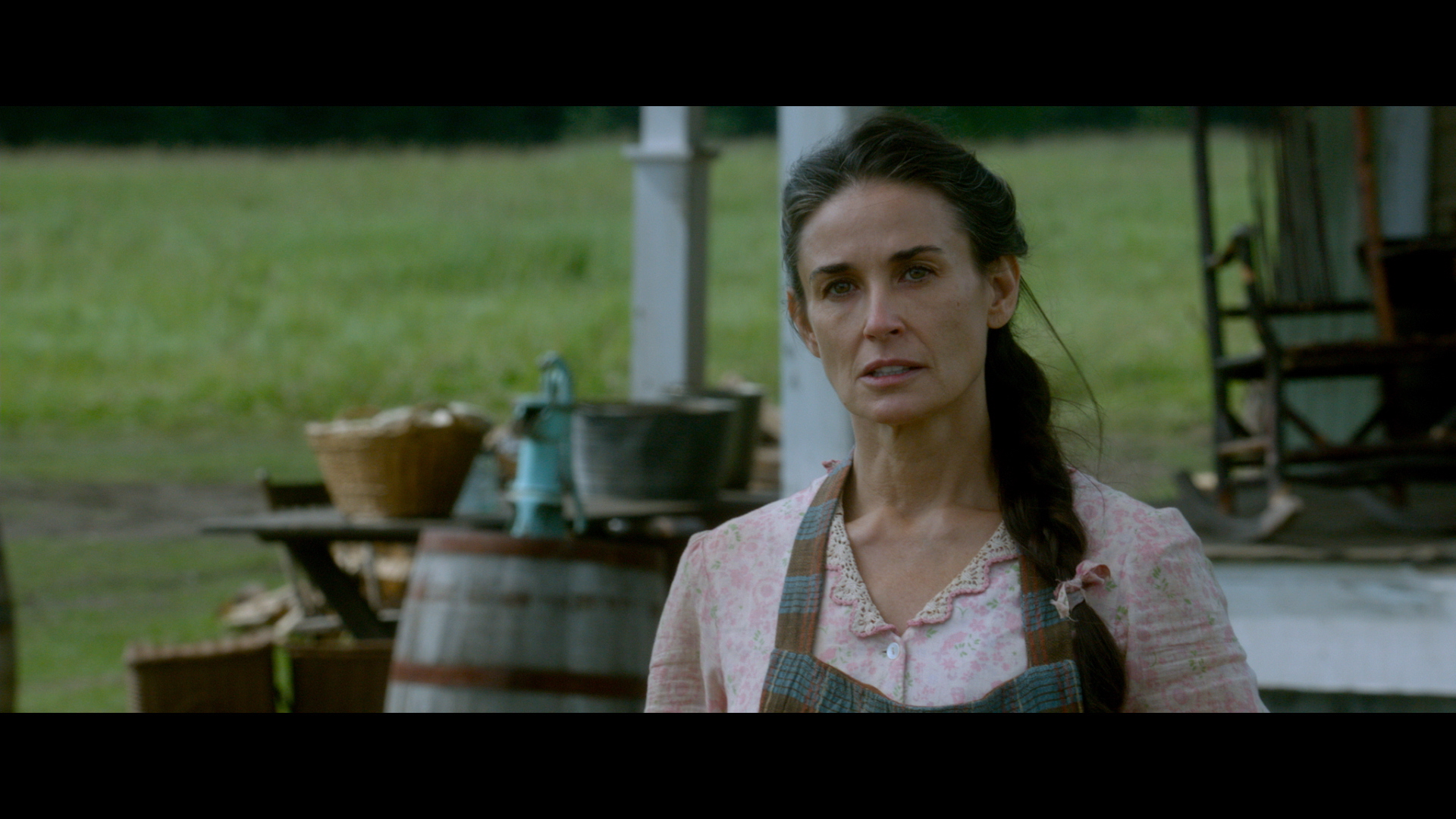 This gang knows about John Henry’s past, so they pay him a visit to ask if he means to stand in their way. He assures them he wants nothing to do with them. John Henry hopes they will leave him alone so he can prove to everyone – most of all, his father – that he is a reformed and peaceful man.

However, as much as John Henry – and the Reverend – want to take the high road, it’s becoming almost impossible. McCurdy and his men have been getting more brazen and violent with those who resist them – including John Henry. Even the Reverend is amazed by his son’s ability to turn the other cheek.

But there’s just so much an old gunslinger can take. So, now the question is: will John Henry keep the peace…or shatter it in a hail of gun fire?

We all know them. There’s at least one in every family. That kooky uncle, that marches to his own beat. He’s opinionated, unruly,... READ MORE