To Celebrate and Honor All Our Military Heroes

Hats off to all our nation’s veterans who served to preserve our freedoms. To pay tribute, we’re doing what we do best: Show great movies! Veterans Day Movie Marathon – starts Wed, Nov 11 | 8PM ET.

We Salute You on Veterans Day

Hats off to all our nation’s veterans who served with pride and bravery, at home and abroad, to preserve our cherished freedoms.

To celebrate Veterans Day, we’ll pay tribute by doing what we do best: Share great movies! 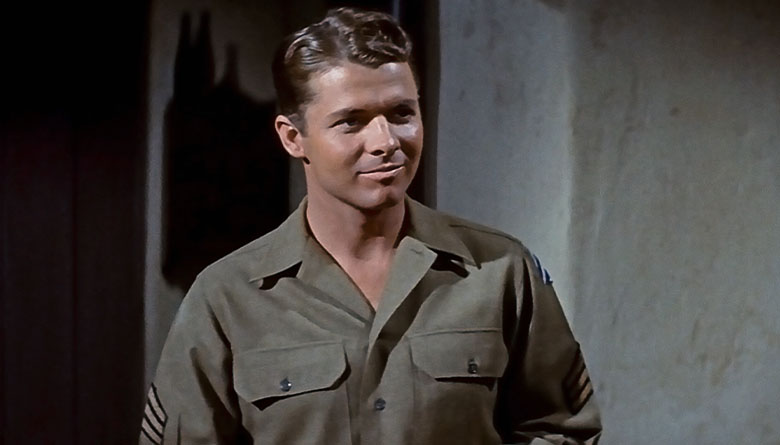 To Hell and Back

Audie Murphy stars as himself in this gripping war drama based on his experiences fighting in World War II in Europe. From his early life, to his battlefield heroism, to earning The Congressional Medal of Honor, Murphy shares his most private memories while paying homage to his fellow soldiers. 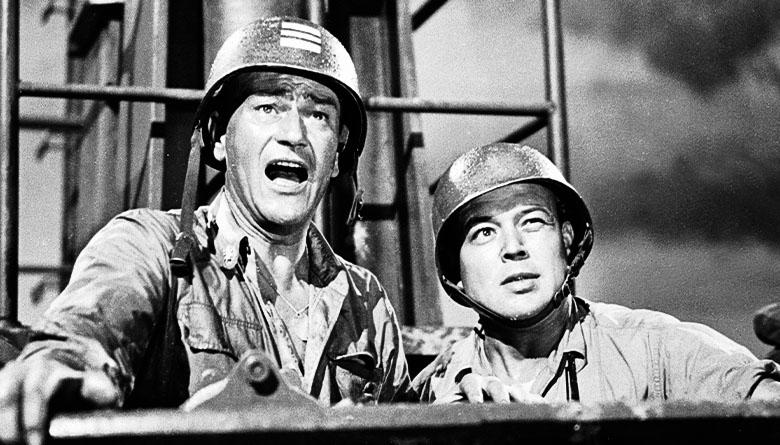 During WWII, Duke Gifford, second in command aboard the submarine USS Thunderfish, must deal with the dangerous issue of torpedoes that either explode early or not at all. Then there’s his explosive love life. Gifford intends to win back the affections of his wife, a nurse who’s pursuing another love—Gifford’s superior officer’s brother!

To learn more about INSP stars who bravely served in the military, click here.