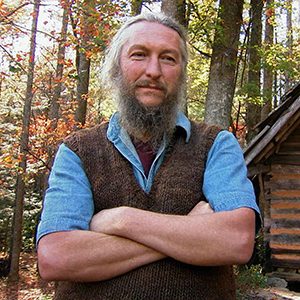 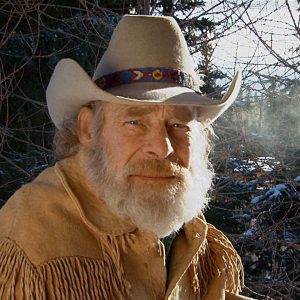 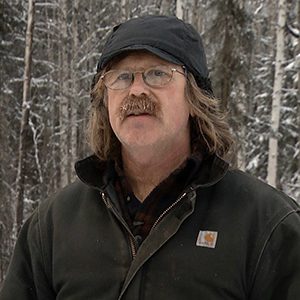 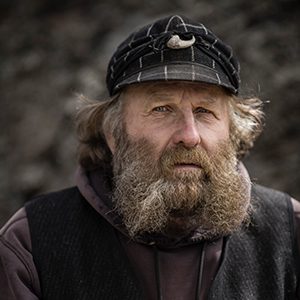 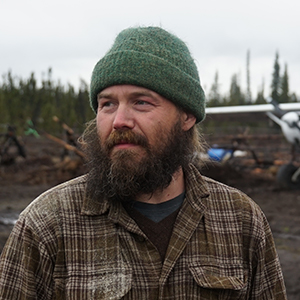 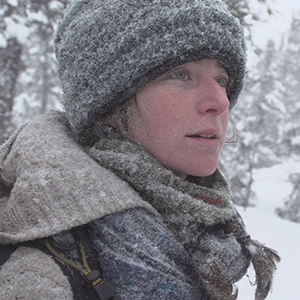 Morgan Beasley and Margaret Stern make their home on the Alaska range. Whether hunting caribou or setting a trapline, they are in their element in the frozen north. Morgan has a degree in Environmental Science and has worked as a trail guide. Margaret holds a degree in Botany and Natural History and is skilled in farming and taxidermy. Both are expert horsemen. 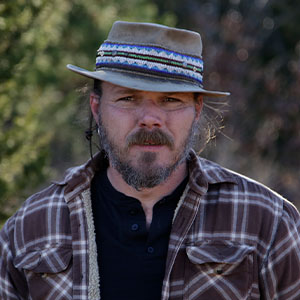 For decades, Jason Hawk has fiercely pursued a life off the grid. A skilled bladesmith for over 20 years, as well as a hunter and survivalist, he he can forge an axe from found materials, stare down a ferocious bear, and hunt to ensure his family’s survival in the wild Ozarks of Arkansas, where he has a homestead with his wife Mary and kids. 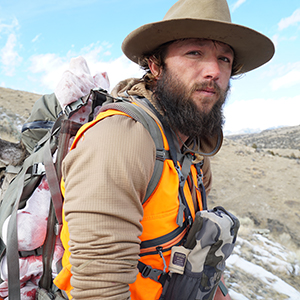 Born and raised in Montana, Jake Herak makes his home at the base of the Tobacco Root Mountains where, using his highly-trained walker hounds, he hunts the area’s most dangerous predators—mountain lions. As the lion population increases and encroaches evermore on nearby ranches, Jake’s skills are in big demand, especially during the harsh winter months. 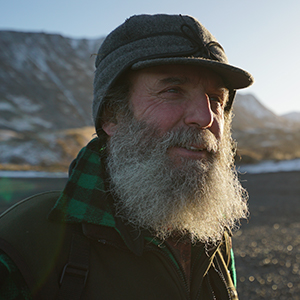 A master bear guide, Mike Horstman has lived alone in a remote cabin near Eagle Harbor on Kodiak Island, off the southern coast of Alaska for more than forty years. His home base is accessible only by boat or plane. Over the years, he’s built a reputation as one of Kodiak’s most legendary mountain men, surviving off the land where harsh storms blow in at sometimes 100 mph. For a mere 11 weeks out of the year, Mike earns an income guiding bear hunts. Living alone in this kind of rugged wilderness in frigid conditions with 3,500 brown bears as your closest neighbors is not for the faint of heart. 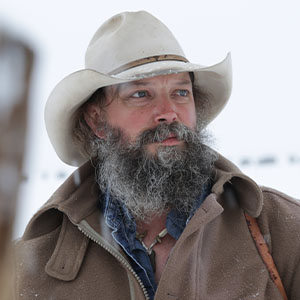 Josh Kirk lives with his wife and daughter in the wilds of Wyoming, at the feet of the Wind River Range. He’s a homesteader, hunter and ranch manager, and his passion is keeping from extinction, one of the most dangerous animals associated with America’s west—the iconic American Bison. Unlike relatively docile cattle seen on ranches all over the west, bison are a different kind of bovine altogether. They’re smart. They’re untamed. And when threatened, that combination makes them deadly. As if the bison are not challenging enough, Josh and his family must battle a rough and rugged landscape, wicked weather, and vicious predators. 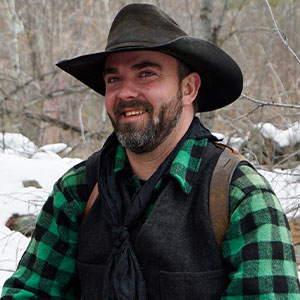 Some siblings find it hard to sit at the same dinner table for an hour, much less live together in the wilderness where their very survival depends on each other! But for Kidd and Harry Youren, survival in the harshest conditions is in their genes. Indeed, they are the last in a long line of frontiersmen tracing back to pioneer days, and they’re determined to keep their rustic, survivalist, mountain men lifestyle alive. From clearing trails to herding cattle to traversing raging whitewater to hunting, they meet danger head-on, doing what they were born to do. 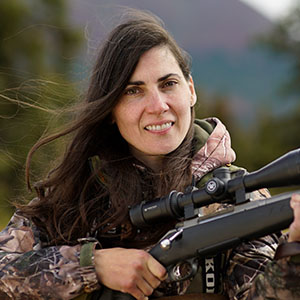 Single mom to daughter Elli, and designated hunter of the native Athabascan people, Martha Tansy endures the harsh elements of south-central Alaska to harvest wild game for her community’s survival. A lifetime of honing her wilderness, elite off-road driving, and mechanic skills, plus five years serving in the U.S. Army, where she learned outdoor survival and sharpshooting, Martha puts all her knowledge and instinct to the test as she treks deep into the backcountry to hunt moose, caribou, and a variety of other big game. Against an unforgiving environment, brutal weather, and under the watchful eyes of predators that stalk her as prey, Martha shows grit and steadfast determination to complete her tasks for the good of her people, no matter what.

Call of the Wild

Get Ready to Walk on the Wild Side! You’re in America’s western wilderness. Perhaps like the historical characters on Into the... READ MORE

Mountain Men Take on City Style The typical day-to-day grind for most people might consist of getting kids off to school, commuting to... READ MORE