Fess Parker and Buddy Ebsen star in this classic film, seamlessly created from three popular episodes of the television series.

In the early 1800s, the bigger than life, famous American frontiersman and explorer, Davy Crockett and his best friend George Russell, leave their native Tennessee to join General Andrew Jackson in the Mississippi territory as he wages war against the Creek Indians. Crockett fights heroically, using his combat skills, mental courage, physical strength and knowledge of human nature. He saves many soldiers from certain death.

When the lengthy battle is over, and Jackson declares victory, Crockett and Russell depart to return home to their families, though Jackson and the men try to convince the friends to stay and round up the Indians who escaped. But Crockett is determined. He didn’t want to leave his wife and children, to fight in a war, but felt an obligation to protect the Mississippi settlers.

Months later Crockett and Russell return to the fight, this time slogging through swamps chasing after Indians still on the loose. While tracking one of the Creeks, Russell is ambushed by members of the besieged tribe. It’s up to Davy Crockett to find his good friend and save his life. 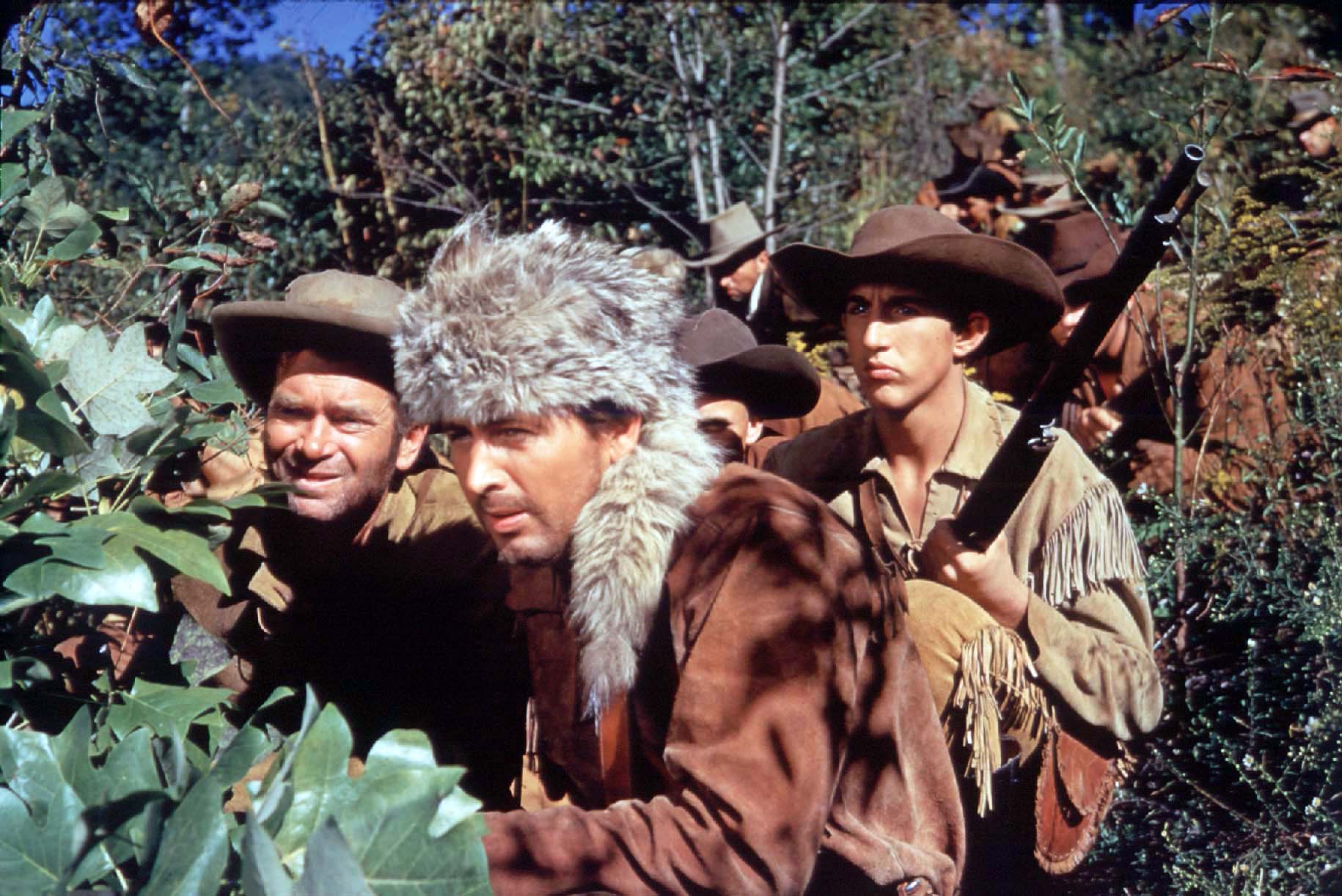 Soon Crockett will find himself facing challenges of another nature, as he heads westward and discovers a bully of a man, Big Foot, chasing Indians off their land, and selling it to settlers. Crockett becomes friends with some of the Native Americans who’ve lost their homes. Now he sees the world from their perspective, and he has a change of heart. He agrees to become the magistrate for the territory. As he hones negotiating skills, he finds he has a growing interest in politics, though he will have to stay agile, as Big Foot is not going down without a fight! Around this time, Crockett learns his wife has died of a fever, and his children are living with his sister-in-law.

Wanting to stand for justice, being the voice for Indians and settlers, and to confront tyranny, he sets his mind on Congress, wins a seat in the House of Representatives and becomes a champion of Native American Rights. But corruption abounds and Crockett soon learns that Washington D.C. will eat an honest man alive.

Disillusioned with the political machine, Crockett calls on his old friend, George Russell and together, they head off for one more fight—at The Alamo.