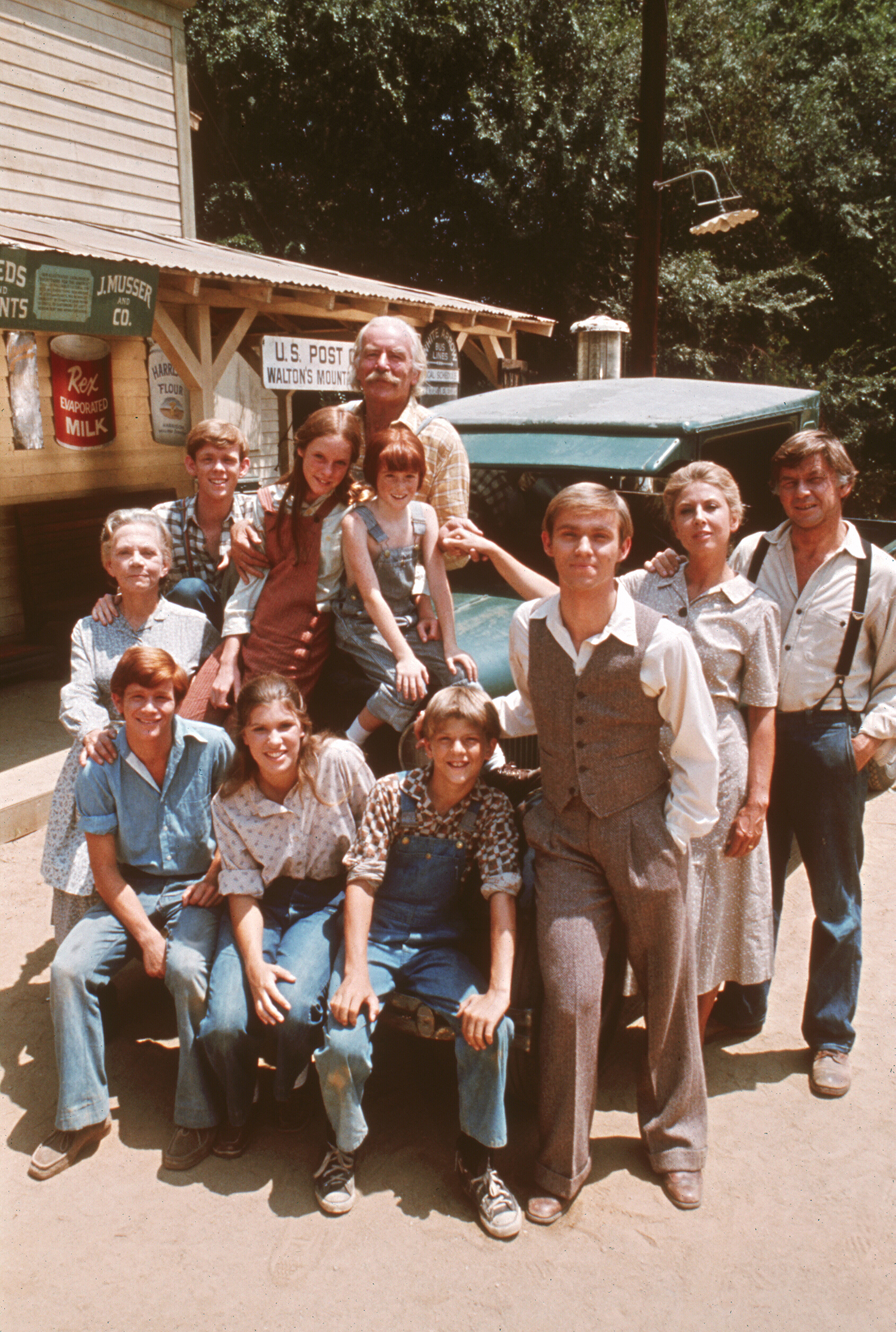 Richard Thomas played one of the most popular characters on TV, John-Boy Walton. INSP asked the man himself to give our viewers a... READ MORE