The Man from the Alamo

This gripping Western tells the tale of John Stroud, a man whose character and honor is questioned – and who will stop at nothing to exact revenge on the people who killed his family.

Glenn Ford, Julie Adams, Chill Wills, and Victor Jory star! This gripping Western tells the tale of a man whose character and honor is questioned – and who will stop at nothing to exact revenge on the people who killed his family.

As the battle of the Alamo rages on, word reaches the soldiers that General Santa Anna is on the march and has reached Houston – and that their own forces are scrambling in retreat. The soldiers begin to fear for the lives of their wives and children in Ox Bow. 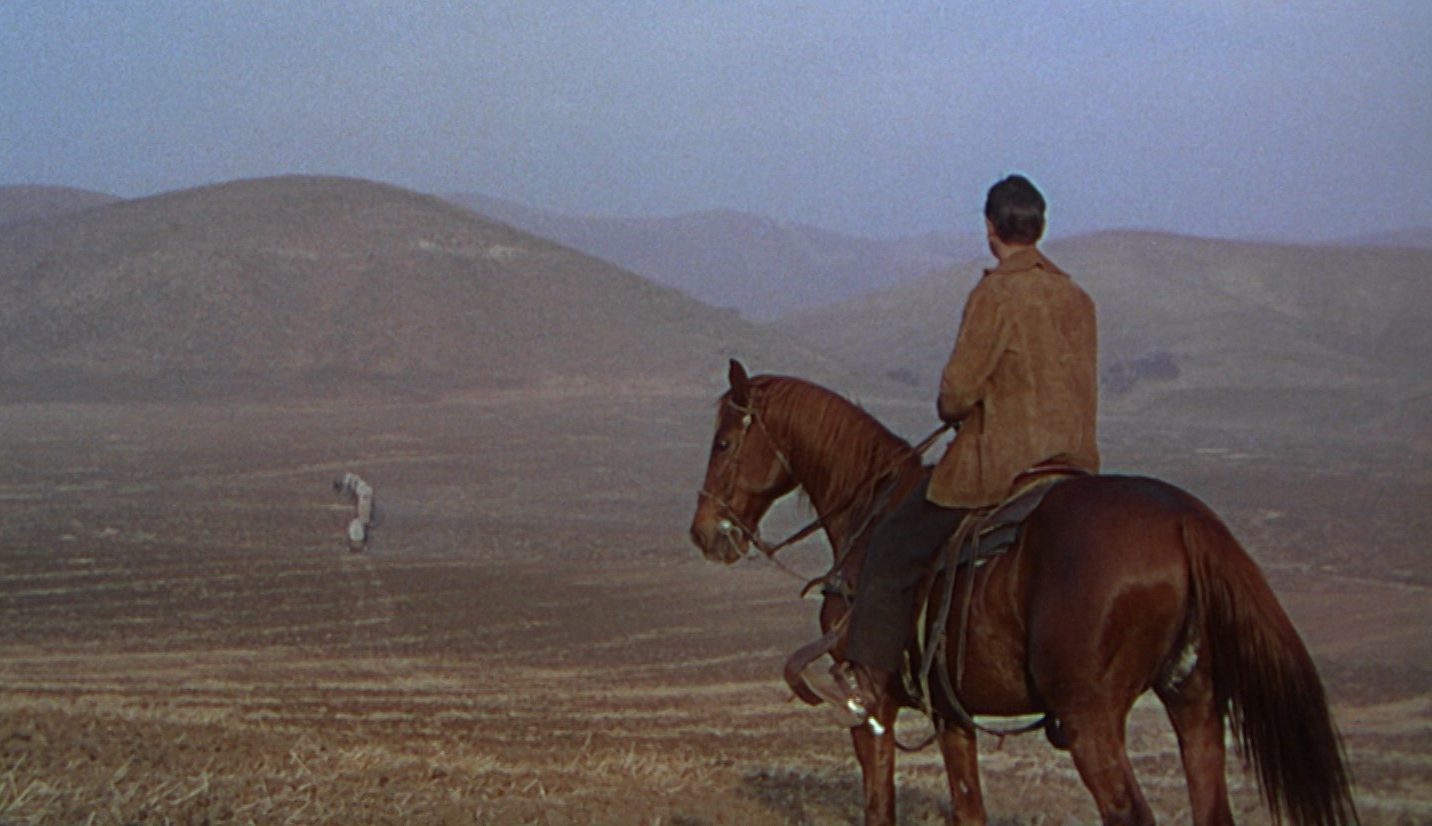 After drawing lots, John Stroud is chosen to leave the Alamo to warn the townsfolk and defend them. It’s a terrible position for a loyal soldier to be put in, but Stroud races from his post to save everyone – including his wife and son.

But when he arrives, he finds a mass slaughter, and his wife and son are among the dead. The sole survivor is a young Mexican boy named Carlos, who tells John that the killers were white men disguised as Mexicans. He takes the young boy with him as he returns to the Alamo.

When Stroud arrives, he discovers that the Alamo has fallen. However, since the soldiers who sent Stroud on his mission are all dead, he is considered to be a coward and a deserter!

Stroud is on a mission to find the murderers and clear his name. He leaves Carlos with a local named Beth Anders and sets out. Soon, he learns that the perpetrators are a Texas gang that supports the Mexicans and is run by outlaw Jess Wade.

Now, Stroud decides to infiltrate the gang and destroy them from within….