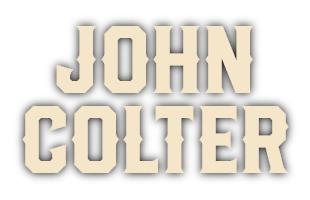 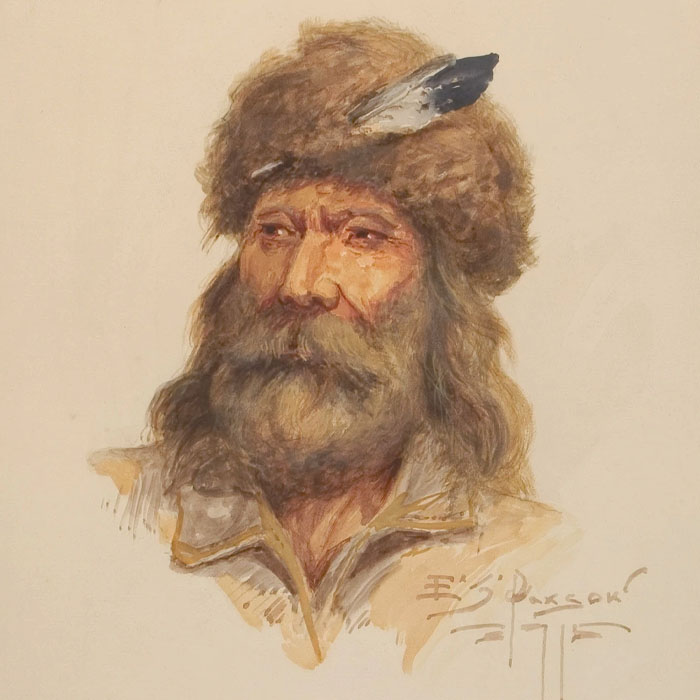 Fur trapper, mountain man, and soldier, John Colter served as a hunter for explorers Lewis and Clark until 1806. The following year, Colter joined a trapping expedition led by Manuel Lisa. After building their trading post, Lisa sent Colter out to find and negotiate with the Crow tribe. It is believed that never had a man ventured into the brutal wilderness solo. Colter was the first white man to set foot in what is now Yellowstone National Park. His tales of geysers and steaming, bubbling pools were mocked and referred to as “Colter’s Hell.” In 1808, the Blackfeet captured Colter, stripped him naked, and set him free to be hunted down and killed like game, by a group of young braves. Colter’s legendary escape became known as “Colter’s Run.” After his two fur trade partners were killed by the Blackfeet in Montana in 1810, Colter returned to civilization, married, and purchased a farm in Missouri. He fought in the War of 1812 with Nathan Boone’s Rangers. Dates and cause of his death are unclear, (May, 1812 or November, 1813). He’s buried near what is now New Haven, Missouri.