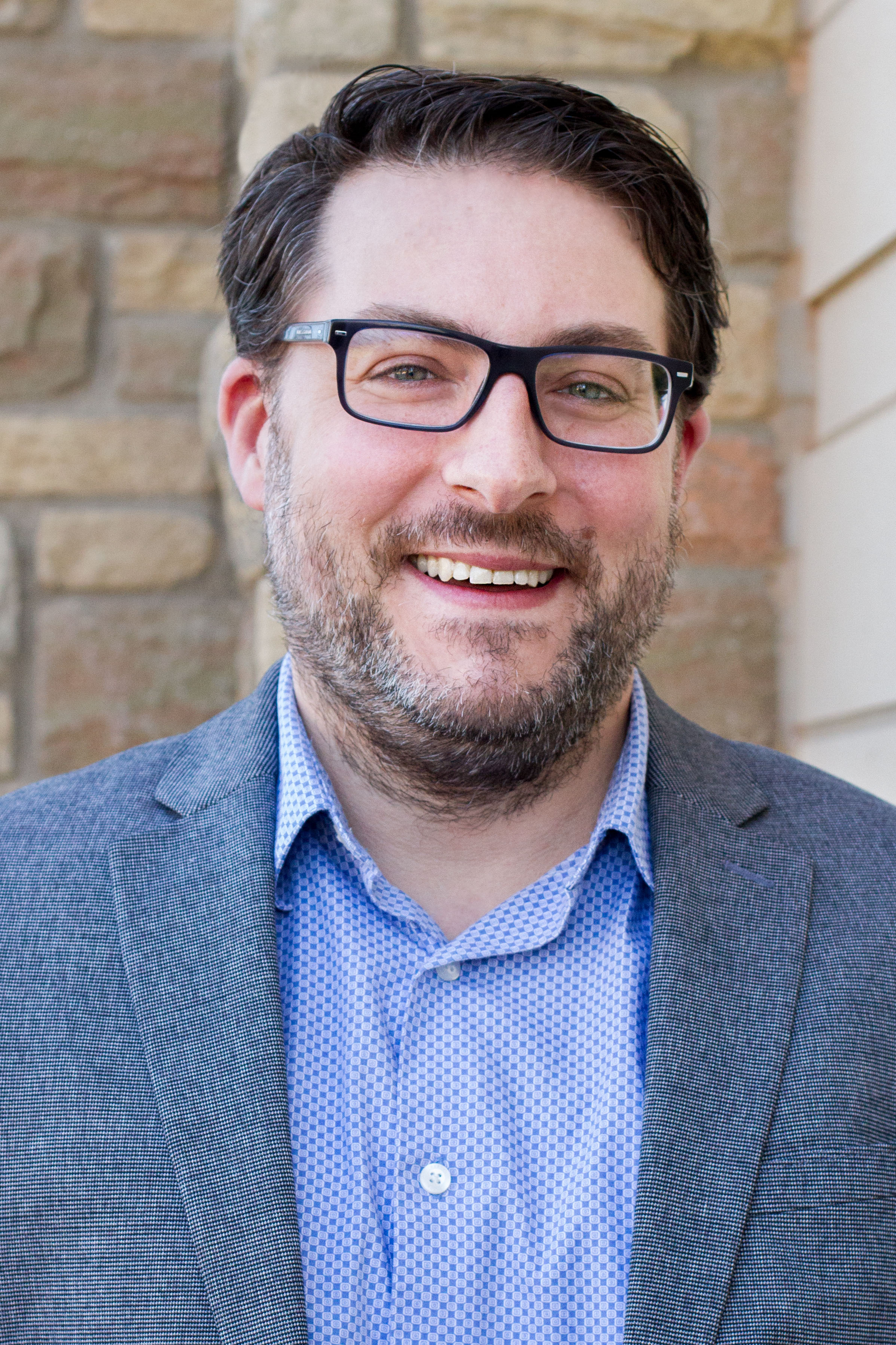 “Jonathan has extensive knowledge and experience in the digital distribution space,” said Kang. “In this newly created position, he will identify opportunities and execute distribution deals on behalf of INSP and its wholly owned subsidiaries, including INSP Films.”

Most recently, Jonathan was the Executive Director of Global Digital Distribution at MGM in Los Angeles where he oversaw content licensing, account management, and sales & promotions of both feature films and TV series. Prior to MGM, Jonathan was in the Home Entertainment franchise of Disney, working across digital and physical retail with their international sales teams.

Jonathan holds BA in Fine Arts in film producing at the Academy of Art University in San Francisco where he developed a passion for the business side of the industry.  He also holds an MBA from Vanderbilt University in Nashville, TN.