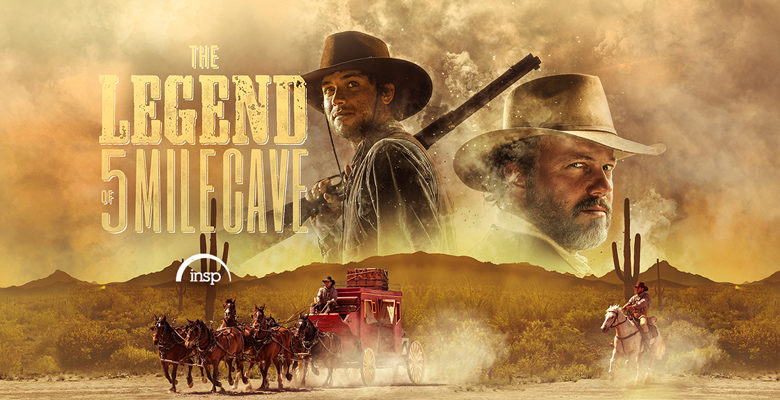 Sunday night’s 8pm airing of The Legend of 5 Mile Cave garnered
an .844 rating with viewers 50+

(Indian Land, SC – June 13, 2019)  On Sunday, June 9, Imagicomm Entertainment’s latest film, The Legend of 5 Mile Cave, premiered to a record audience on INSP. The announcement was made by INSP’s COO, Dale Ardizzone.

“According to Nielsen data, INSP’s airing set records for the network in almost every demographic and category, including audience retention,” said Ardizzone.  “The debut also attracted a solid number of new viewers.”

He continued: “INSP consistently ranks among the 25 highest-rated networks in HH 24/7 C3 ratings, and this trend continued with Legend which ranked 21st out of 285 options during that time period.”

Imagicomm Entertainment is a distribution company dedicated to providing quality films and TV series in a wide range of genres.  Each project is distinguished by a commitment to strong storytelling, memorable characters and high production values. Imagicomm Entertainment distributes content through select theaters, popular streaming platforms such as Amazon Prime and Netflix, DVDs through major retailers, and traditional television outlets.