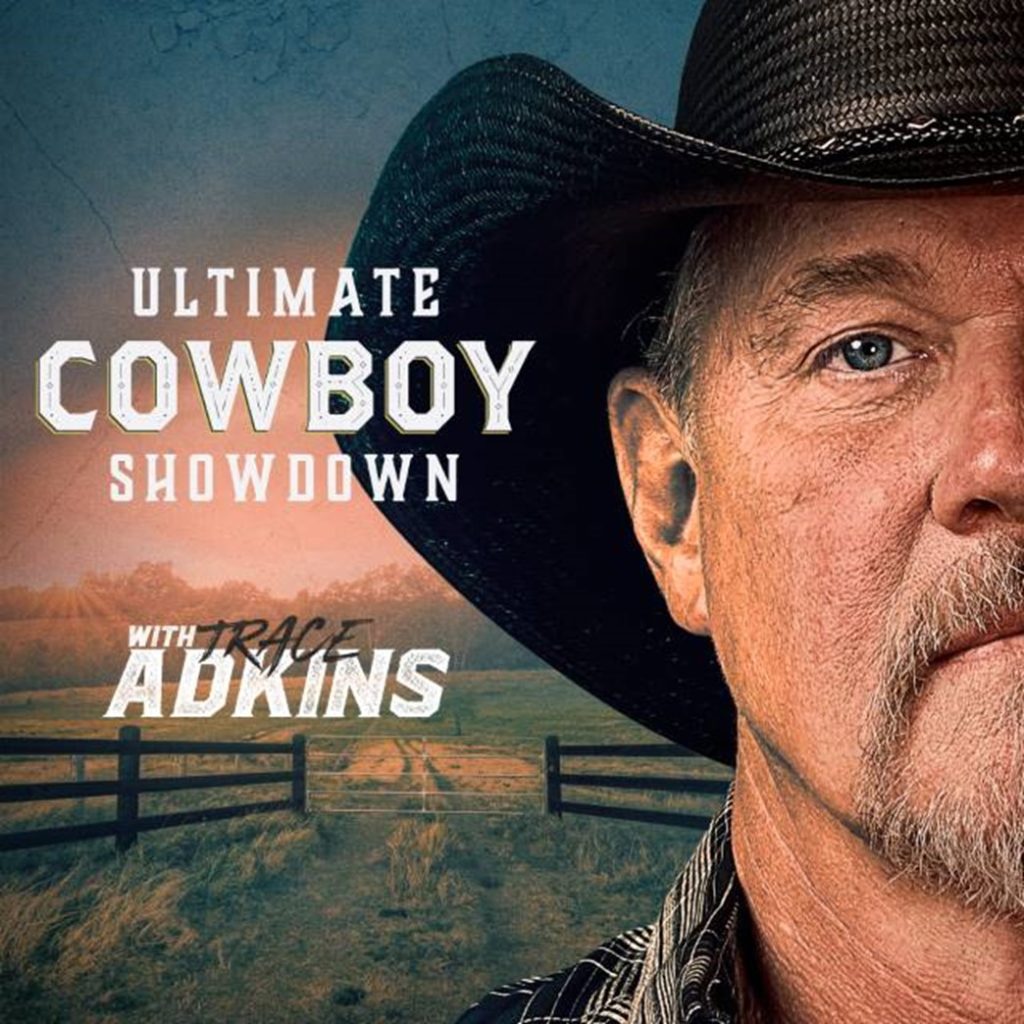 Ultimate Cowboy Showdown features a diverse group of cowboys from across the country competing for the ultimate cowboy prize – their own herd of cattle. Over the course of the series, the cowboy contestants participate in grueling individual and team challenges that put their skills to the test. One-by-one cowboys who can’t or don’t perform are eliminated by a panel of judges that includes Trace Adkins and two event-specific experts. The last cowboy standing walks away with a prize package that includes the herd (worth at least $50,000); the coveted Ultimate Cowboy Showdown belt-buckle; and a lifetime of bragging rights.

“After two seasons, Ultimate Cowboy Showdown has attracted a large following of highly engaged fans who tune in to cheer on their favorite contestants,” said Butts. “When we hear the word ‘cowboy,’ most of us picture a very Hollywood version of what that means. One of the draws of Ultimate Cowboy Showdown, for viewers and contestants alike, is experiencing the huge diversity of cowboy traditions and competitions that are practiced in different parts of the country by vaqueros, buckaroos, cowpunchers, paniolos, rodeo cowboys, and more.

Trace Adkins returns as host of another season. “I am pleased to be back as the host of Ultimate Cowboy Showdown,” said Adkins. “With each new season, I am impressed with the caliber of cowboys who throw their hats in the ring to compete. We won’t make it easy on them, and we’ll see who will be able to stand tall at the end. I hope they’re ready ‘cause I sure am!”

Season 3 of Ultimate Cowboy Showdown, which will be comprised of ten episodes, will air exclusively on INSP. The premiere date will be announced later this year.

Cowboys interested in becoming a contestant on the show can submit an application at https://ultimatecowboycasting.castingcrane.com or click the belt buckle below. 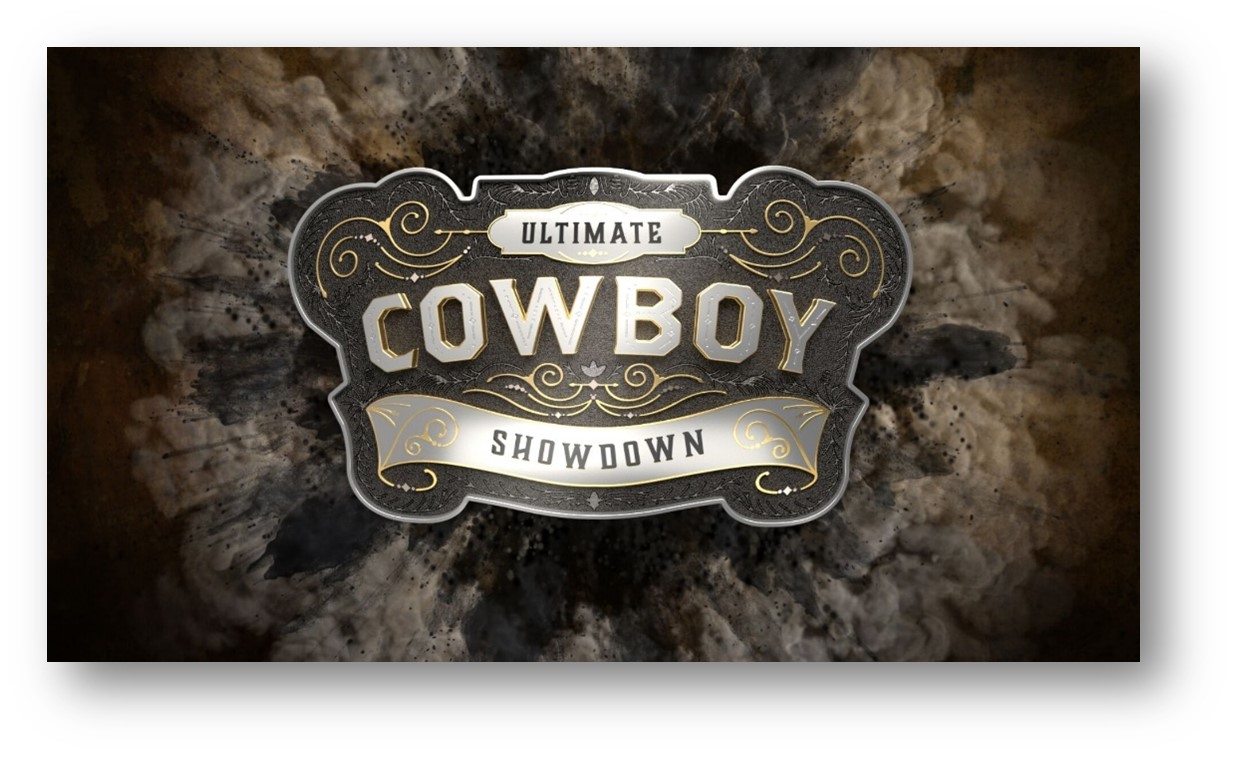 Ultimate Cowboy Showdown is produced for INSP by Glassman Media.

In his 25-year career in Country music, Trace Adkins has sold over 11 MILLION albums, charted over 20 singles, earned numerous awards and GRAMMY nominations, and garnered over TWO BILLION streams. A Grand Ole Opry member for nearly two decades, the Louisiana native is known for dynamic baritone and fiery, always-memorable live performances, and has expanded his Country career to include film and TV acting. He broke out in 1996 with the debut album, DREAMIN’ OUT LOUD, cracking the Top 5 of Billboard’s Hot Country Songs chart with “Every Light In the House Is On” and following with the #1 smash, “This Ain’t (No Thinkin’ Thing).” Since then, Adkins has pioneered a mix of classic Country minded traditionalism and adventurous, good-natured showmanship, breaking open new avenues in modern Country through fun-filled hits like “Honky Tonk Badonkadonk” and “Hillbilly Bone” (with Blake Shelton). He’ll celebrate the silver anniversary of his album debut in 2021 with THE WAY I WANNA GO, doing exactly what he always has – mixing pure-Country reverence with standout collaborations featuring Blake Shelton, Melissa Etheridge, Snoop Dogg, Stevie Wonder on harmonica and more. Adkins’ newest single “Where The Country Girls At” (featuring Luke Bryan and Pitbull) is available everywhere now.