INSP has acquired the series, DANIEL BOONE, in time for the network’s fall lineup.  Beginning 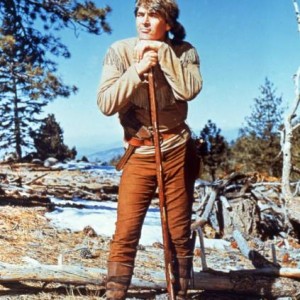 with a star-studded  6-hour marathon on Sunday, September 28th, audiences across the U.S. will be re-introduced to Fess Parker, Ed Ames, Rosey Grier and the entire cast.  The marathon begins at 1:00pm ET.  Then, DANIEL BOONE will air Monday – Thursday at 10:00am ET beginning September 29th.

“’Daniel Boone was a man, yes a BIG man…’” smiled Doug Butts, SVP of Programming at INSP. “Most of us fondly remember the theme song from this great American classic.  DANIEL BOONE is not only entertaining, but it embodies the timeless values and positive entertainment audiences have come to expect from INSP.  We couldn’t be more thrilled to bring DANIEL BOONE to our lineup during the 50thanniversary of the series, and we believe it will be a great opportunity for a whole new generation of viewers to enjoy this family drama.”