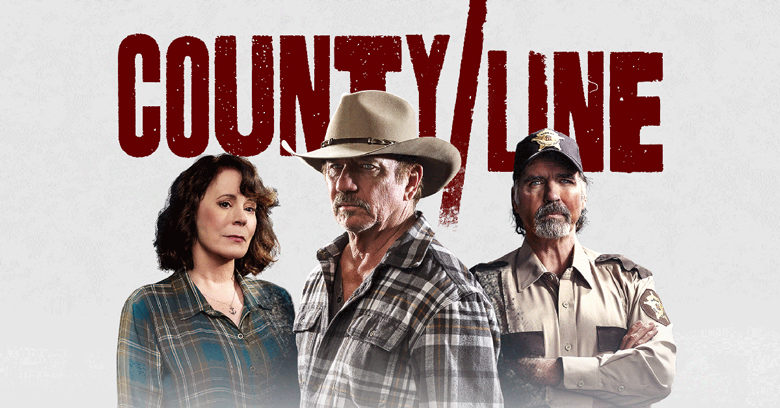 Byproduct of strategy to increase original content in Primetime

(Indian Land, SC – May 7, 2018) The worldwide broadcast premiere of “County Line” set new records as the highest-rated exclusive film to air on INSP. The announcement was made by Dale Ardizzone, INSP COO. The film debuted on the network on Saturday, May 5, at 8 PM.

“We are thrilled at the response to this film,” said Ardizzone. “’County Line’ is part of our ongoing strategy to license exclusive content. A product of our subsidiary company, INSP Films, ‘County Line’ was an immediate hit with our audience.”

Ardizzone noted that INSP has been increasing its original and exclusive content. “The success of ‘County Line’ is a clear demonstration of the unique position INSP has achieved in the industry, and the way in which we understand the character of our audience. One of the most exciting responses was tune-in stats. Preliminary data revealed that almost all the viewers who started the film watched to completion.”

All data provided by Nielsen NPower.