In INSP’s original docudrama series, the legendary Bat Masterson trades his sheriff’s badge for a pen to chase stories instead of outlaws. On a quest to separate the truth from fiction, the gunslinger-turned-newspaperman travels the frontier to track down eyewitnesses who share their vivid memories of the Old West’s most incredible events. In some stories, Bat uncovers new information on famous characters like Wild Bill Hickock, Butch Cassidy, and Annie Oakley. In others, he learns about the incredible exploits of lesser-known folks like Stagecoach Mary, Doc Susie, and Bass Reeves, who made their own indelible marks on the American frontier. In these headline-grabbing tales, heroic lawmen clash with murderous desperados, and brave pioneers face untold hardships in a bygone age of danger and lawlessness long before the West was tamed. 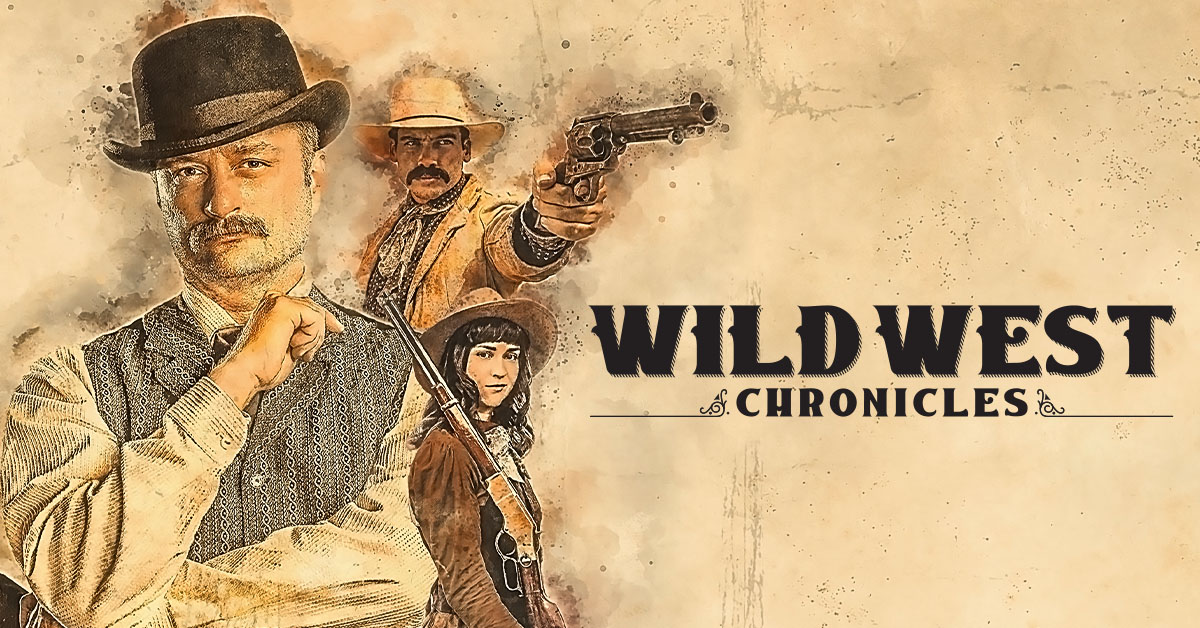