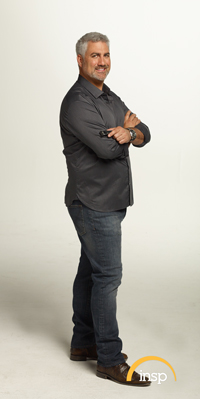 Taylor Hicks is one of the most beloved and popular American Idol winners of all time. From the start, Hicks’ material on the mega-hit show set him apart, with a unique take on Country, Southern Soul, R&B and Blues. Sixty-four million votes were cast and nearly 37 million American viewers and more than 200 million viewers worldwide tuned in to crown Hicks the Season 5 winner of American Idol, making it one of the most-watched TV events of the last decade.

Hicks’ star continued to rise after he stepped off the Idol stage. Less than three weeks after his Idol victory, his debut single, “Do I Make You Proud,” entered at No. 1 on Billboard’s Hot 100, Pop 100, and Single Sales Charts. His self-titled album (Arista), debuted at No. 2 on the Billboard 200 and was quickly certified RIAA Platinum.

Hicks is the first male Idol winner to be featured on a Grammy Award-winning album, Jimmy Fallon’s “Blow Your Pants Off,” which took home the 2013 Grammy for Best Comedy Album. Hicks’ career has included stints on Broadway, a national tour with a hit musical, as well as headlining Paris, Las Vegas and other Caesars Entertainment properties all over the United States. Taylor is currently on a nationwide tour, and is also working on a new album.

His outgoing and fun-loving personality makes him the perfect host for INSP’s award-winning original series, State Plate, where the versatile entertainer goes on a different kind of tour—a tasty tour of the USA, sampling the most iconic and popular foods in each state he visits.