Ex-Confederate soldier, Ben Trane and brutal outlaw, Joe Erin, now mercenaries working in Mexico, find millions in gold hidden on the stagecoach where they’re escorting a countess to Vera Cruz. Now everyone wants to get their hands on the gold. Who will steal it first? Who will die trying?

“Ben Trane. I don’t trust him. He likes people, and you can never count on a man like that.” – Joe Erin

Former Confederate soldier, Ben Trane heads to Mexico to take advantage of opportunities, as that country is embroiled in a war with the French. Once there, his horse becomes injured and he meets brutal outlaw, Joe Erin, a fellow American, who tries to sell Ben a horse he’d just stolen from a Cavalry captain. But Ben is onto the scheme, and when the deal is done, instead of mounting the stolen steed, he takes off on Joe’s own horse. Later, when Ben arrives in a small pueblo, fellow Americans recognize Joe’s horse and assume Ben killed him and took his mount. Seeking 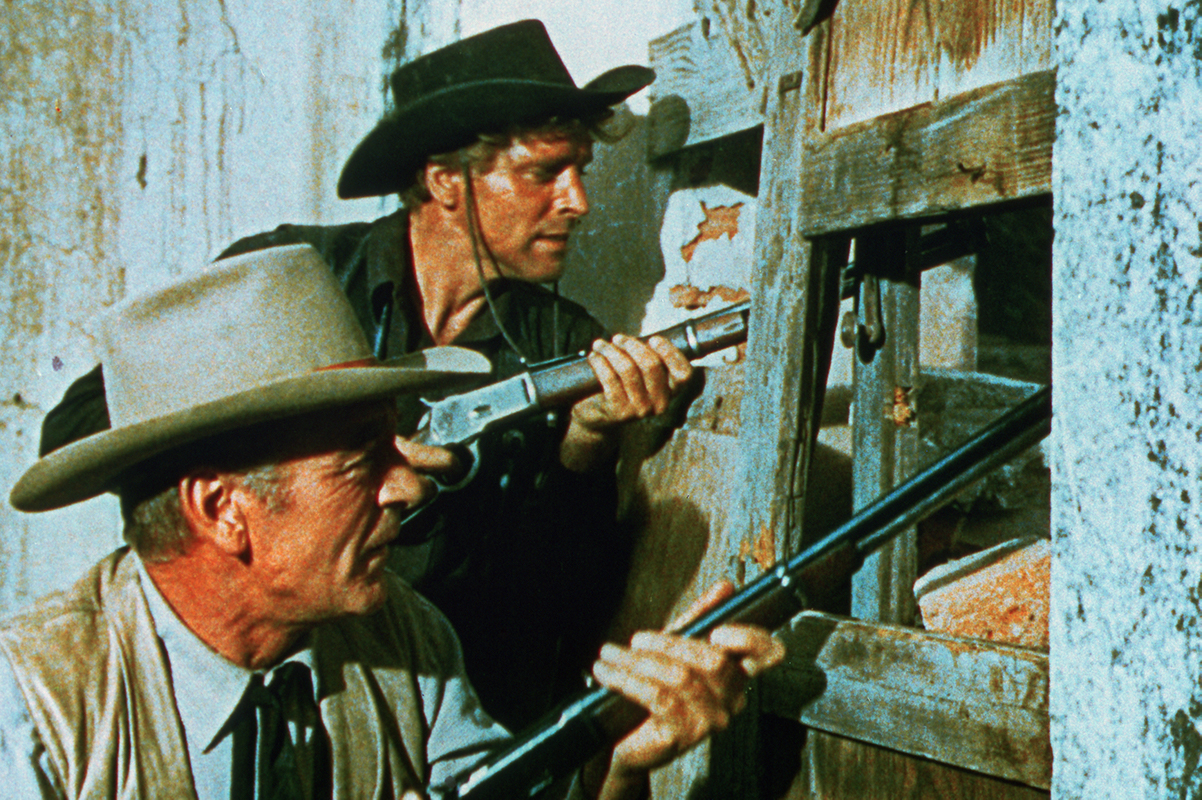 vengeance, they attack him. Just then, Joe rides up, apparently alive and well, and soon he convinces Ben to join his band of men, working as mercenaries for anyone who is willing to pay them—on either side of the war, whether Emperor Maximilian’s men or the rebel Juaristas.

The Juaristas make the first move, however, when General Ramirez tries to persuade Ben and Joe to join their group of revolutionaries. The General has nothing to offer except the honor of their righteous cause: booting out the French Emperor, Maximilian and reclaiming their government for Mexico, and restoring leadership to deposed Mexican president, Benito Juárez. To convince Ben to join their fight, Nina, an alluring Juarista, flirts with Ben then steals his wallet, after he intervenes in an altercation on her behalf!

When Maximillian offers them $50,000 to escort the Countess Duvarre to the port city of Vera Cruz, where she is to board a ship to France, they choose their side in the war—the side with the cash. During a river crossing on the way to Vera Cruz, Ben and Joe notice the stagecoach seems heavy for the number of people and baggage aboard.

Later, they stop at a monastery for the night, and Joe snoops around. He discovers the Countess Duvarre isn’t the only precious cargo aboard the coach. There are boxes hidden underneath containing $3 million in gold coins. Any thoughts of keeping the gold for himself are thwarted, however, when the countess and Ben catch him. The countess confesses she was to bring the money to France as payment for additional troops in the war against the rebels. Now, she, Joe and Ben are devising plans to steal the coins and split the money three ways.

The next day, the Juaristas attack the stagecoach. Leading the charge are General Ramirez and Nina. After Ben and Joe escape with the stagecoach, the real battle begins, as everyone wants to get their hands on the gold. All the backstabbing and deceit lead up to the ultimate betrayal and shootout—American mercenary against American mercenary.

Yup! You’re right! Charles Buchinsky is Charles Bronson! This was the last film he made using his real name.