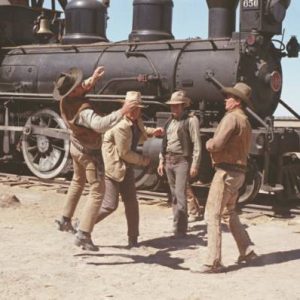 Which Wayne Wore It?

The Duke Steps Into the Fashion Spotlight From a loner gunslinger to a strong-willed lieutenant, John Wayne brought to life so many... READ MORE