An unlikely foursome is on a secret mission to Mexico to stop an ex-Confederate soldier from selling stolen rifles to murderous Apaches. Will they recover the guns – or die trying?

Richard Boone, Stuart Whitman, and Jim Brown star in this riveting, unpredictable Western shot in Cinemascope and filmed in parts of Arizona and Moab, Utah.

In 1867, two U.S. Army officers, Captain Haven and Sergeant Franklyn, are transporting a couple of thousand repeating rifles from St. Louis to Texas.  However, an ex-Confederate soldier named Colonel Theron Pardee steals their cargo and flees to Mexico with it.

As the soldiers search for the thief, the trail leads them to Jim Lassiter. Lassiter was a Confederate officer who, upon his return from the Civil War, discovered that Apaches had massacred his wife and son. Fueled by alcoholism and revenge, Lassiter has just murdered several Indians – and he’s in possession of one of the rifles. Now, Haven throws Lassiter in jail.

Lassiter eventually bargains for his freedom as well as the freedom of a Mexican murderer named Rodriguez who is fluent in Spanish and Apache. Although he doesn’t want to help, Lassiter agrees to lead the soldiers to Pardee, his former commanding officer. 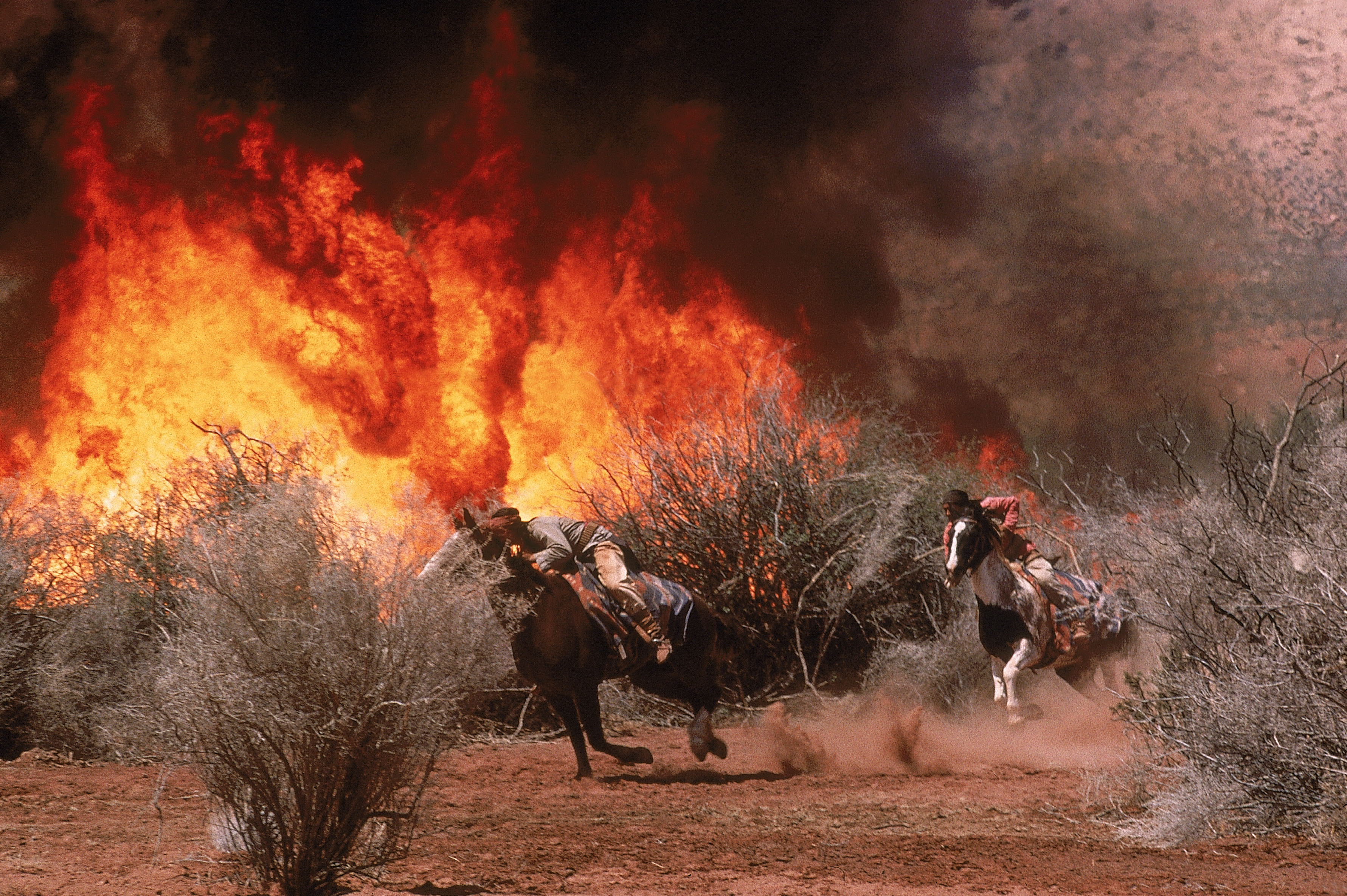 With a wagonload of gunpowder as bait to tempt the thieves, the soldiers and the criminals head into Mexico. This foursome doesn’t trust each other, but they have no choice but to work together to get these powerful weapons back into the Army’s possession.

Their uneasy alliance is further tested when the group takes on Sally, a young female Apache, as their prisoner. Lassiter wants to kill her outright, but she provides them with information that Pardee is about to sell the stolen firearms to the Apaches.

Now, it’s only a matter of time before the group catches up to Pardee. The question is, will they be able to stop the rifles from ending up in Apache hands…or will they die trying?

Two legends, both brave, larger-than-life, with an insatiable passion for exploration and adventure! And both portrayed... READ MORE

When Times Changed, So Did TV Westerns

A special edition for our Westerns fans! INSP is pleased to welcome Henry C. Parke as our guest blogger. Mr. Parke is... READ MORE