His shows have become superficial, so a country music star quits, and goes back to his roots. He hopes to rediscover his music, but will he also find new love?

Dusty Chandler has risen to country music stardom. His stage shows are elaborate productions, more spectacle than substance, in his opinion. But the fans love it and the money keeps pouring in. Deep down, however, Dusty is troubled. He’s lost touch with his true self, with the musician who wrote and performed to touch hearts, not to dazzle with pyrotechnics. One night he conducts a little experiment. While performing one of his biggest hits, he purposefully leaves out several bars of the song. And no one notices. The fans continue screaming. The band plays on. He feels as if it could be anyone up there on stage, in spite of the fact that his songs were being played and he was singing them. He was nothing but a prop. More disillusioned than ever, Dusty decides it’s time for a change. He tells no one of his scheme, only his good buddy, drummer, Earl Blackstock. He doesn’t even confide in his manager, Lulu. 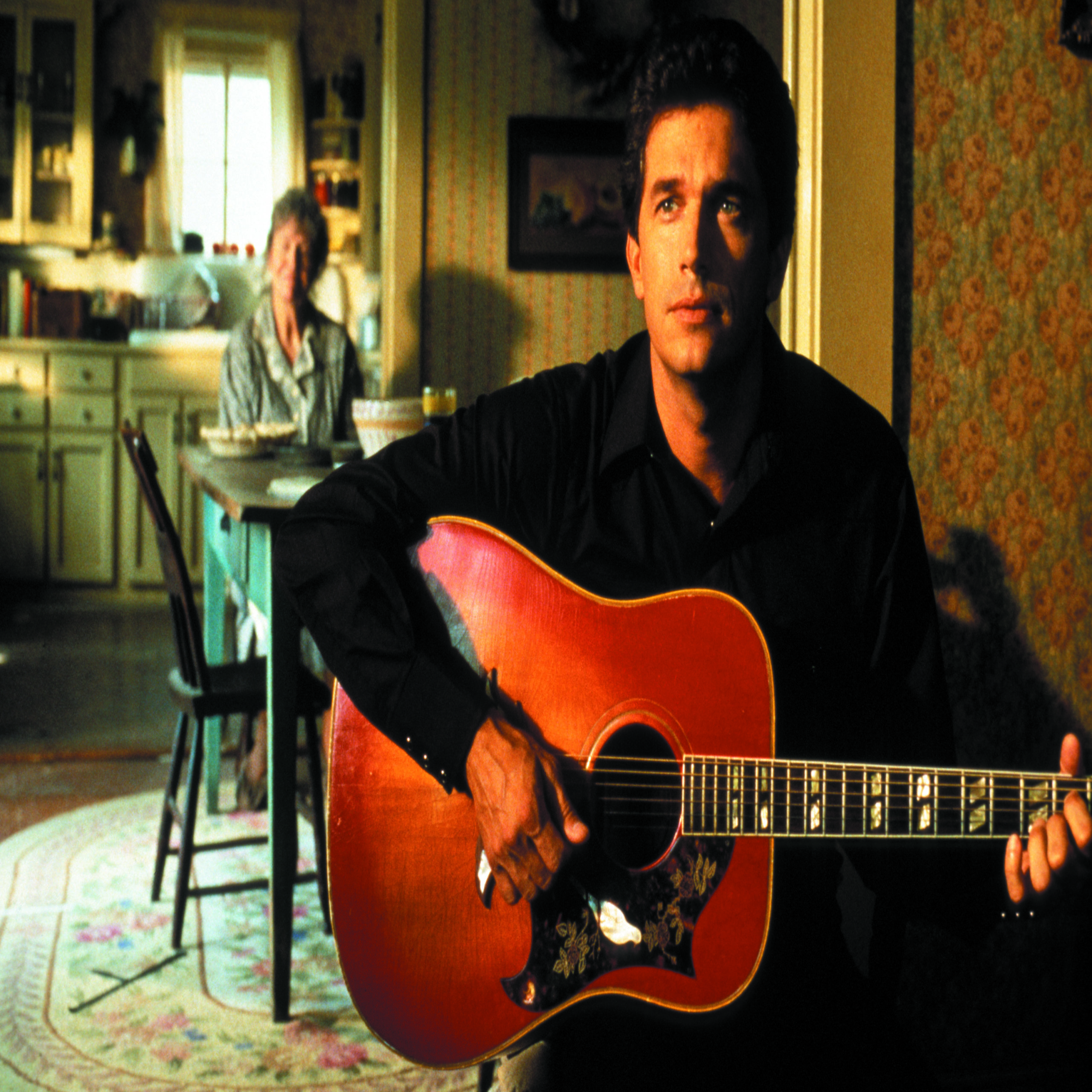 Dusty says he’s going for a walk, and he keeps walking. He shaves his beard, cuts off his well-known ponytail, and heads back to his roots, to the small farm town where he grew up, back to his grandmother’s home. While in this remote area, Dusty hopes to rediscover his purpose in making music. He takes a job on the Tucker family ranch, paying his own room and board, learning to rope, and soon earning the respect of owner, Ernest Tucker. Dusty is delighted that nobody recognizes him. He’s gaining their friendship by being himself, not a music idol image conjured up by Lulu.

While on the ranch, he discovers Ernest is having trouble making ends meet, but Ernest’s granddaughter, Harley, has a plan to save the struggling spread. She’s training hard to compete at a big rodeo in Las Vegas. Just as Dusty is feeling whole again, and falling in love with Harley, he gets word that Lulu is pulling a major scam with his show and his music. It’s now or never for Dusty. Can he stand up to Lulu, take control of his life and career, and not lose the love of his life?

Black Cowboys: The Unsung Heroes of the Frontier

There was no shortage of bigger-than-life characters—from cowboys to outlaws—in America’s Old West. We’ve all heard of Kit... READ MORE