When June Havens meets charming, mysterious Roy Miller, she thinks he’s a delight. What she doesn’t know is that Roy is about to get her entangled in a web of danger, deceit, and international intrigue that could be the death of them!

Get ready for intrigue and globe-trotting adventures in this romantic thriller!

June Havens is a car restorer who has traveled all the way from Boston to Kansas. She’s there to pick up some spare parts for a classic GTO that she’s restoring as a wedding present for her sister. As she heads to the airport, she keeps bumping into a charming and mysterious man who just so happens to end up on her flight.

June settles in, and finally gets to meet mystery man, Roy Miller. Roy chats with her and tells her about his dream of one day driving to Cape Horn. June thinks Roy is an absolute delight. At one point, she asks him to excuse her so that she can go freshen up. 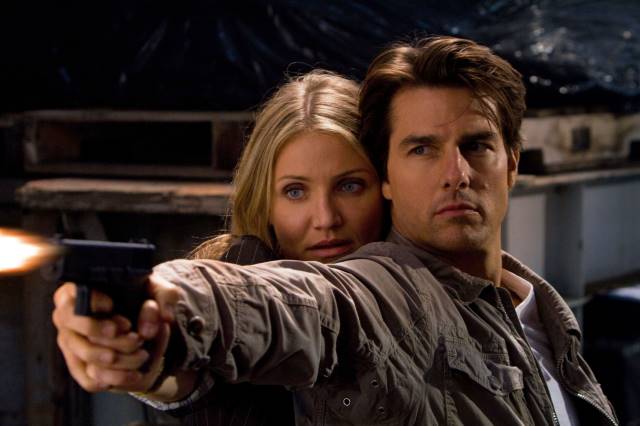 While June is gone, the other passengers and crew attack Miller – but he kills them all. When she returns, Miller explains that everyone else on board is dead. June thinks he’s joking…but when the plane hits turbulence and the bodies start falling over – it is clear that Roy is serious!

Miller is forced to land the plane on a highway, skidding to a stop in a cornfield. He hands June a drink and explains that she will be questioned by the authorities; that she should NOT get into any vehicles with them; and that she should never go to any “secure” location that they suggest. With that, Havens passes out.

When she awakens the next morning, she realizes that Roy has brought her home. He’s even left clues behind so that she knows he made sure she was safe. Later that day, the authorities arrive at her car shop to question and detain her. They show her files about Roy and try to find out if she works with him.

June doesn’t know who to trust or what to believe…but she doesn’t have long to ponder, as Miller swoops in and rescues her! Now, June and Roy embark on an adventure that will span countries and continents…and could be the death of them!